Releases to be available individually and in deluxe boxset 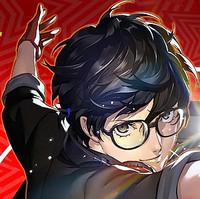 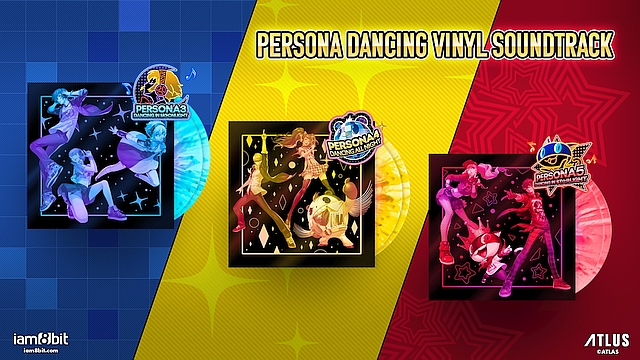 Video game-focused vinyl producer and distributor iam8bit has announced plans to release the three soundtracks featured in the Persona Dancing spinoff games within the Persona franchise.

The soundtracks will receive a deluxe boxset as well as individual releases, with pre-orders going live on iam8bit’s site starting on Thursday, December 8 at 9AM PST for the individual soundtracks at $42.99 each, and the Deluxe Boxset with an exclusive slipcase for $139.99. The soundtracks are slated to begin shipping in the third quarter of 2023.