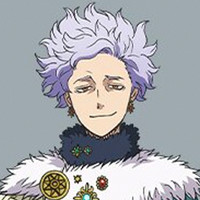 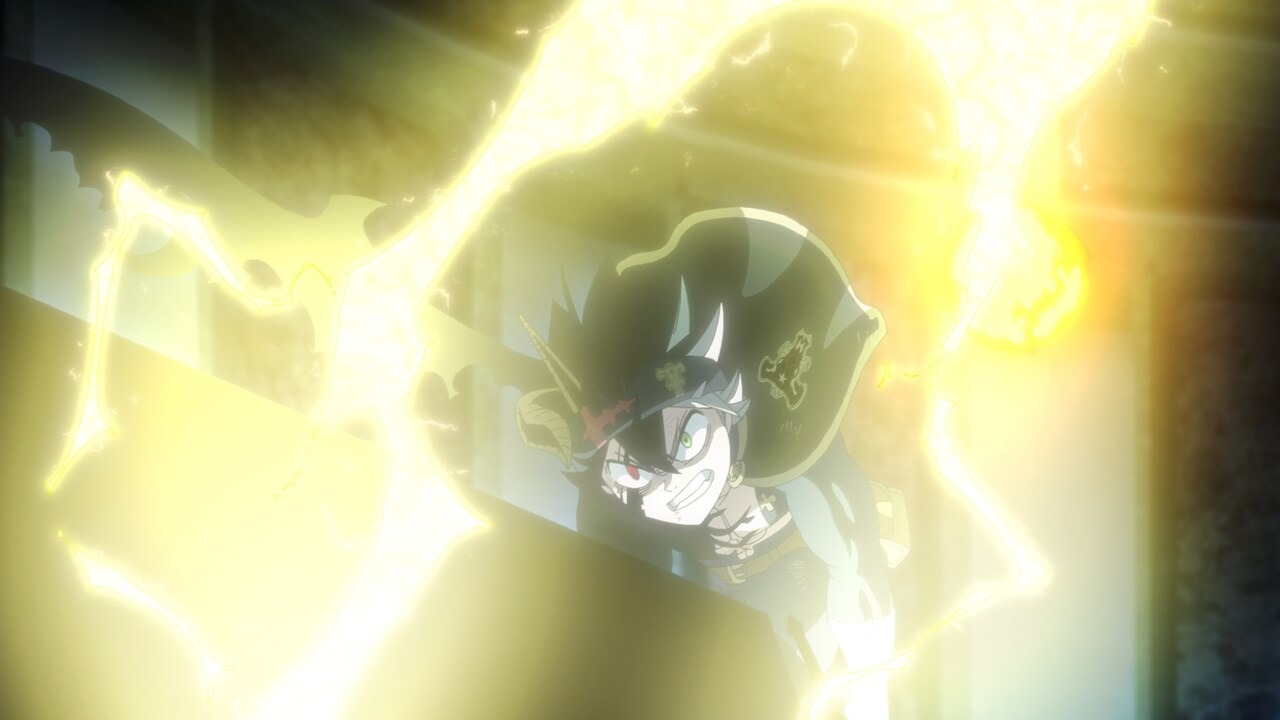 New character announcements for the upcoming Black Clover: Sword of the Wizard King anime film just keep on coming, with the original tale announcing today that Kamen Rider Zero-One actor Fumiya Takahashi will be joining the cast of the film as Jester, a mysterious mage who works with the former Magic Emperor Conrad.

Alongside the new character announcement, the main key visual for the film was released as well as details on what theatergoers in Japan will get when they see the film in March 2023. 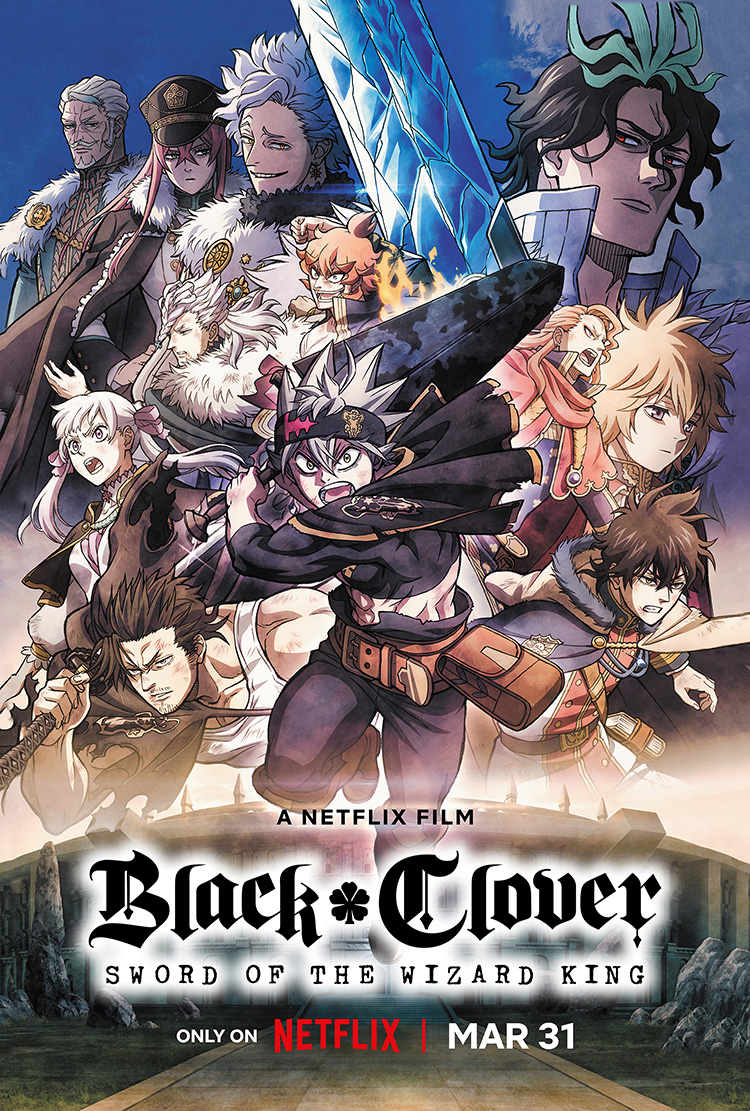 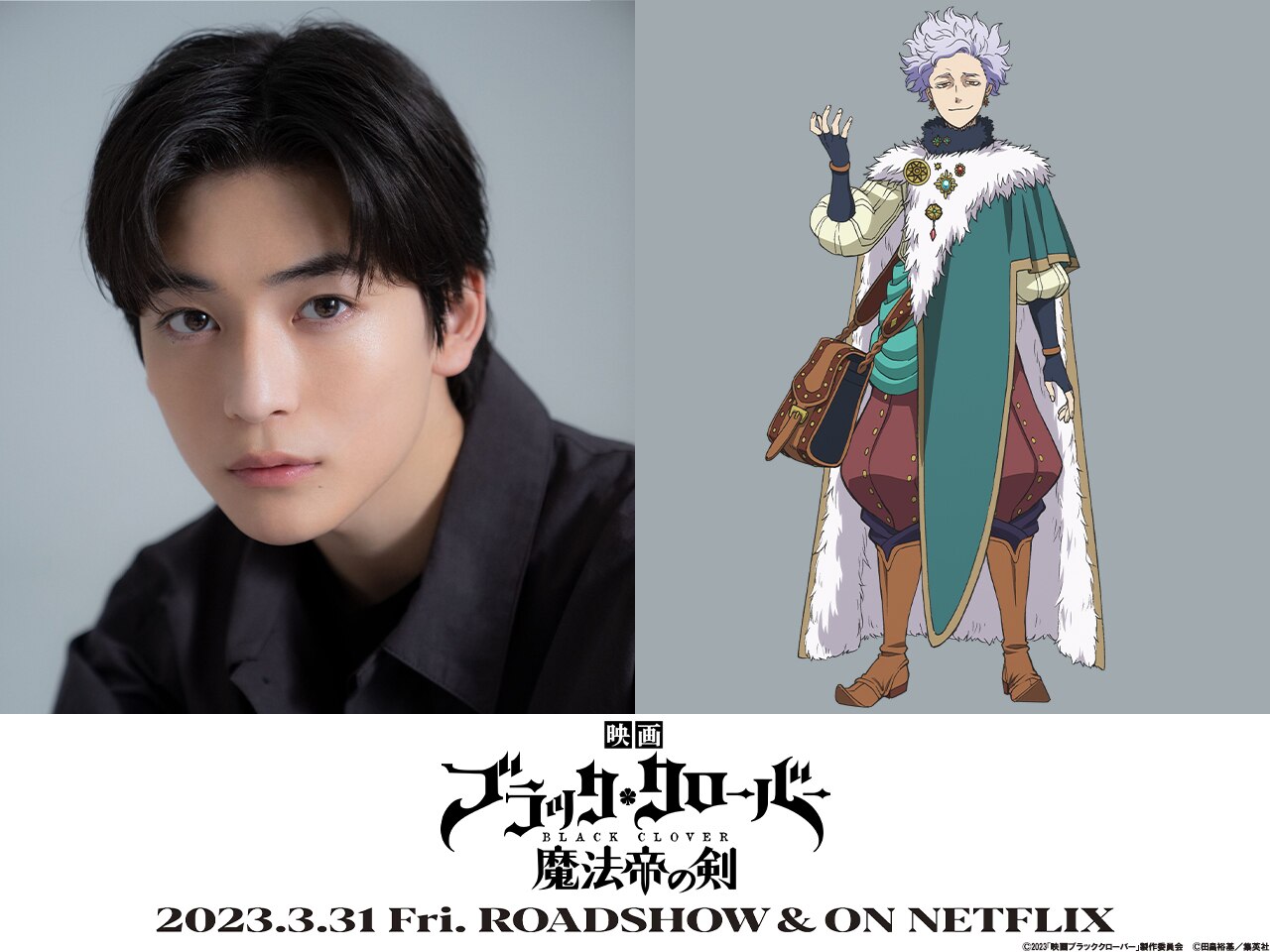 Those who see Black Clover: Sword of the Wizard King in theaters in Japan in the film's first week will be given manga volume 23.5. The volume features original setting materials by creator Yuki Tabata, an original story and interviews with voice actors Fumiya Takahashi and Marie Iitoyo.

Black Clover: Sword of the Wizard King premieres in Japanese theaters and Netflix around the world on March 31, 2023, with Ayataka Tanemura returning to direct from the TV anime series at Pierrot. The entire Black Clover TV anime is available to watch here on Crunchyroll, which describes it as such: