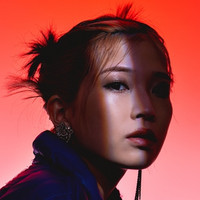 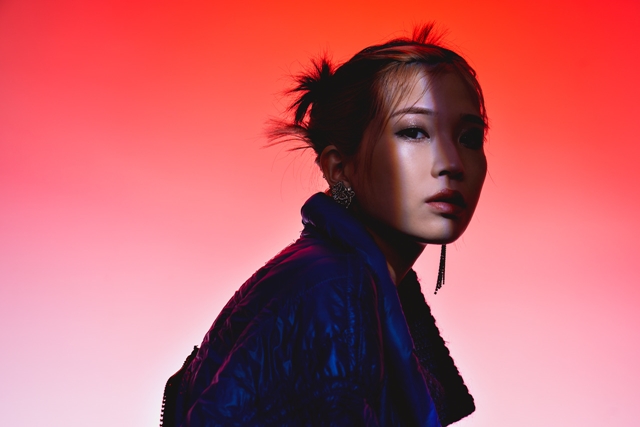 Voice actress Yoshino Aoyama, who is currently playing the protagonist Hitori Goto in the fall 2022 TV anime BOCCHI THE ROCK!, unveils her new artist photo for her forthcoming third digital single "My Tale" to be released on December 14.

This new artist photo shows her new novel look that is a far cry from the image of the idol voice actress she has been working as. She says, "I dare not overdo the image as Yoshino Aoyama. I could shake it off in a good way. I want to betray everyone at all costs!" 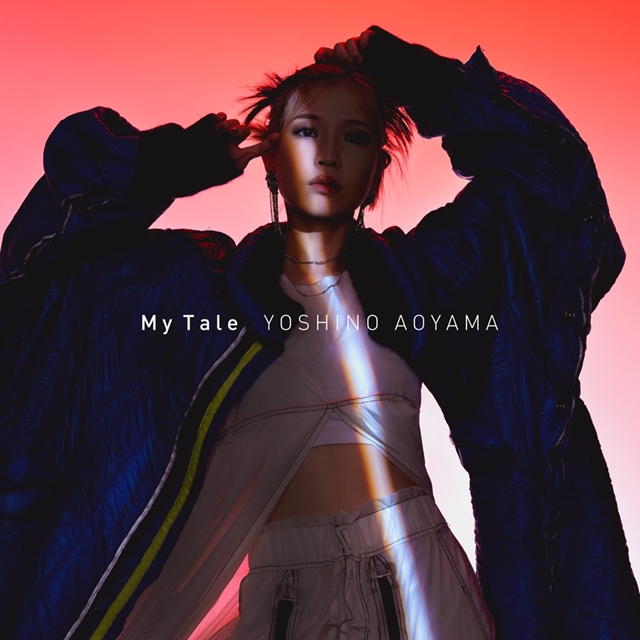