The gang will be delivering that utterly delicious drink 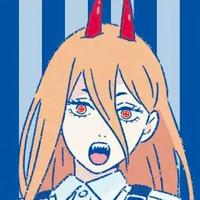 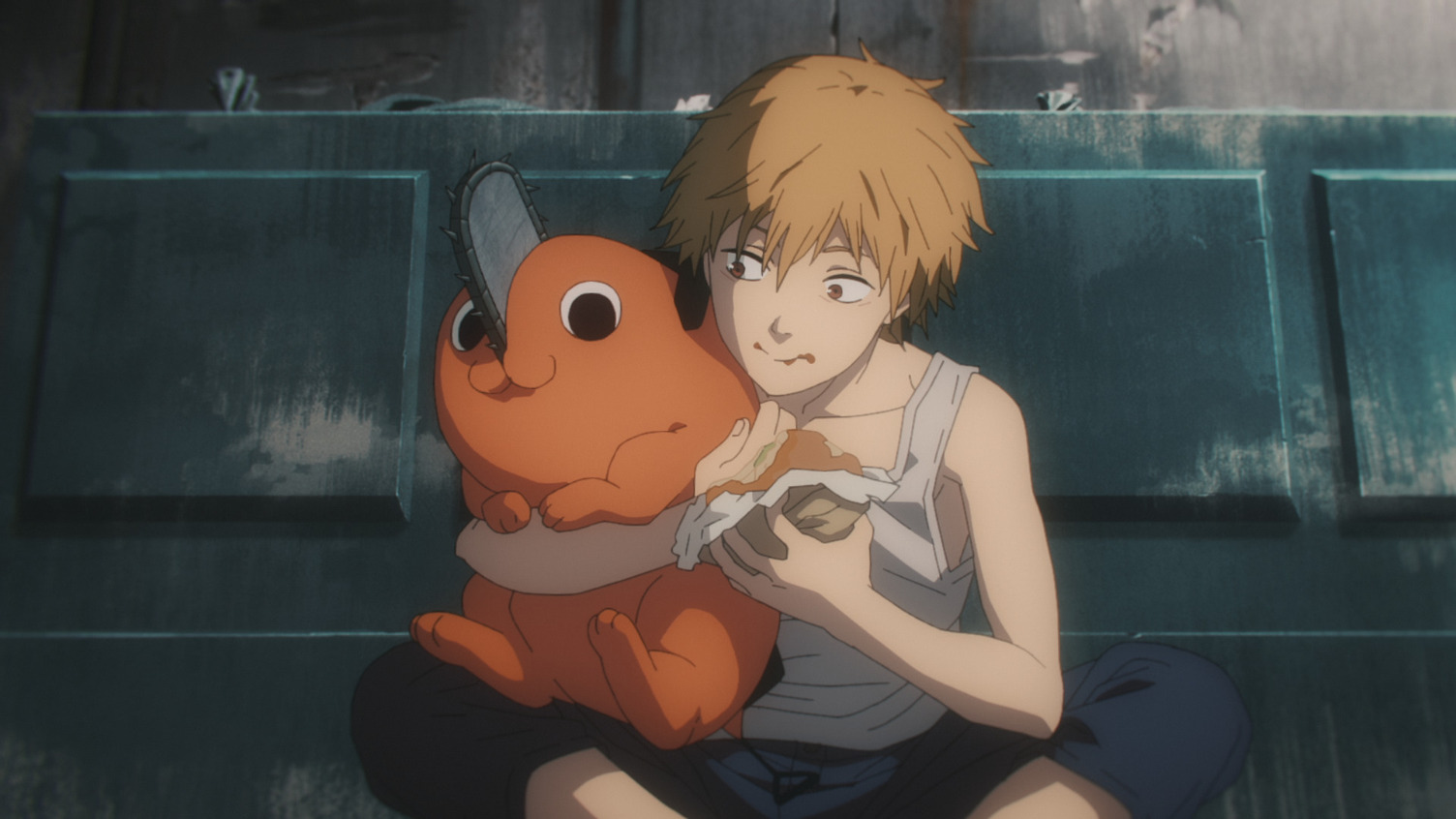 While the Devil Hunters of Chainsaw Man may have their own contracts with different devils, it seems they have all made a contract with the super scary Milk Delivery Devil and in exchange have become drivers for Lawson’s classic brand.

This contract was previously revealed as part of a Lawson convenience store collaboration with the anime, which yesterday detailed the full collab, including adorable new items such as Pochita tissues and character clear files, all drawn by anime studio MAPPA! 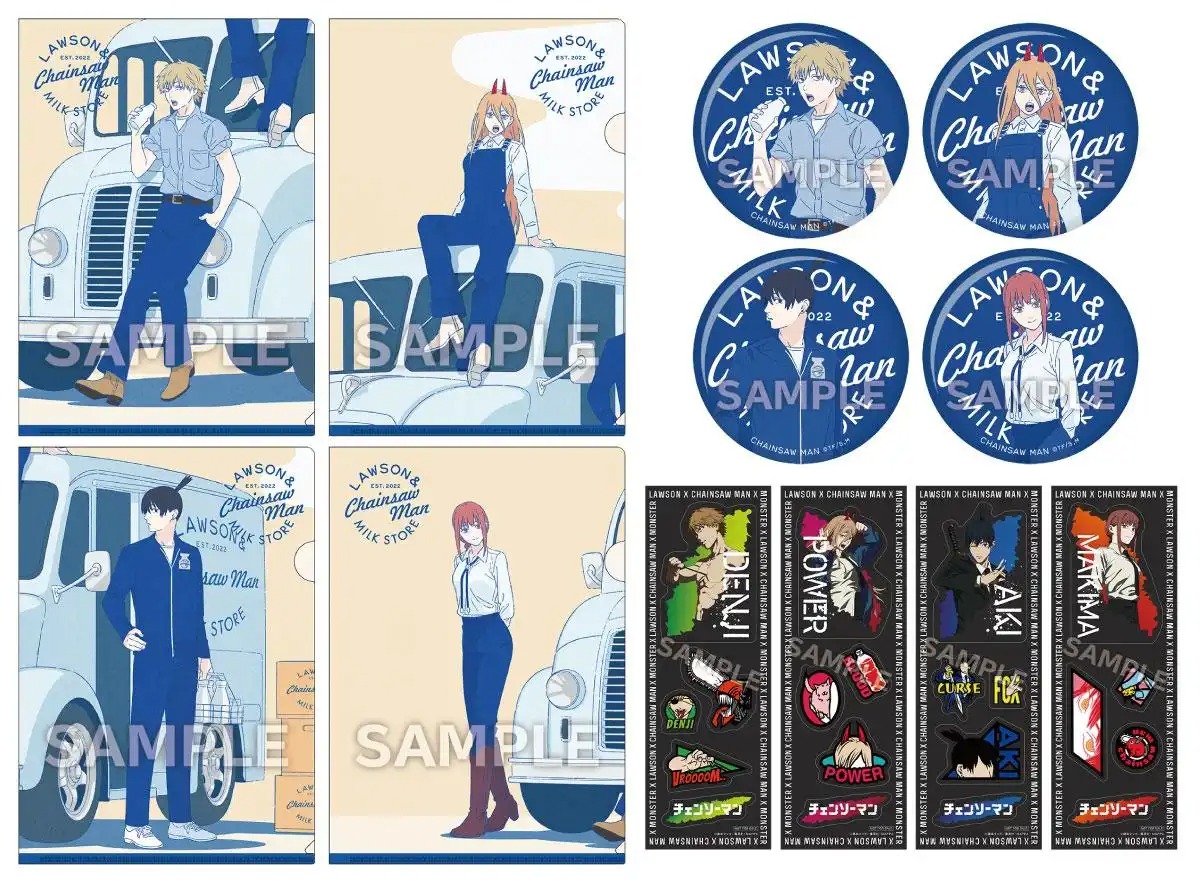 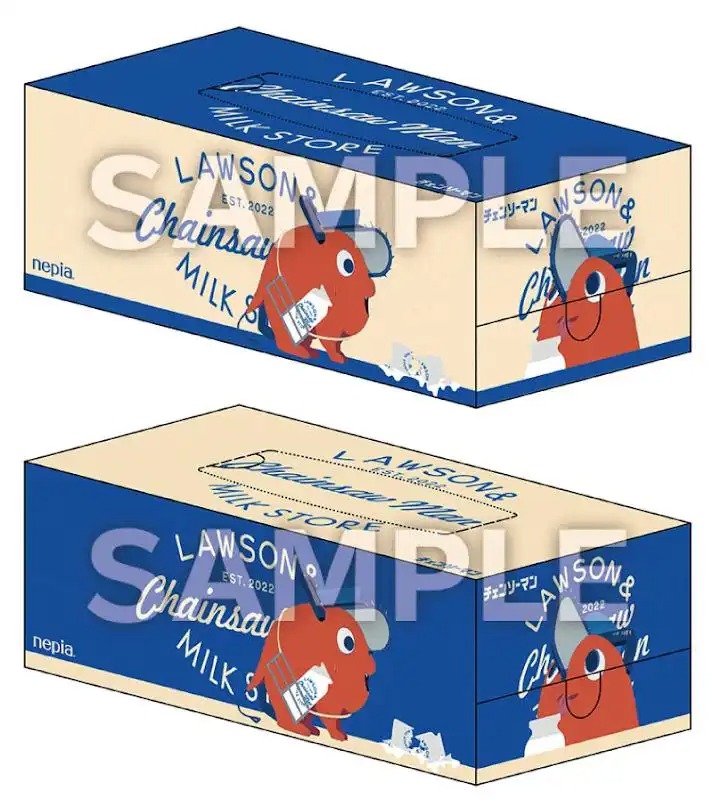 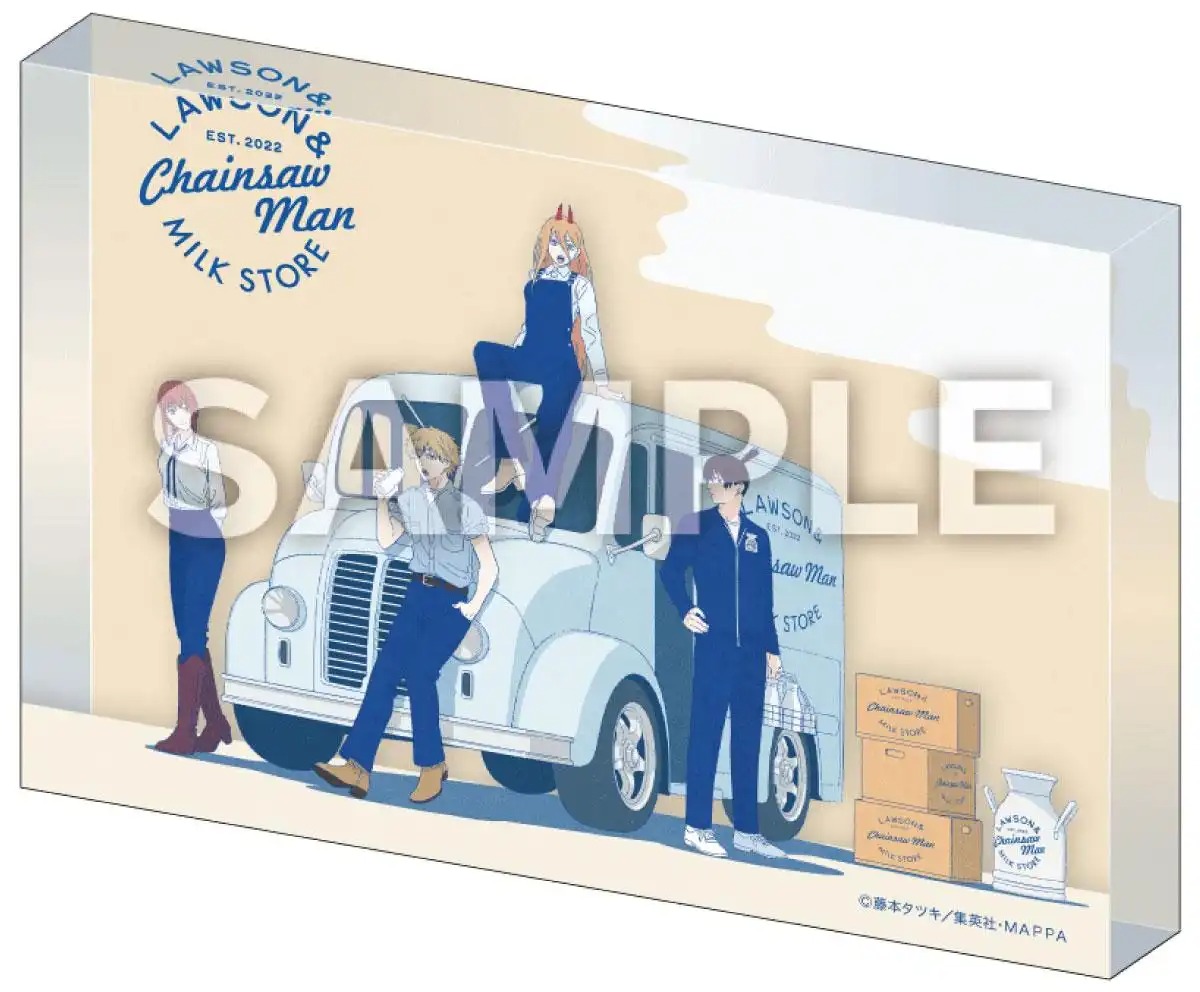 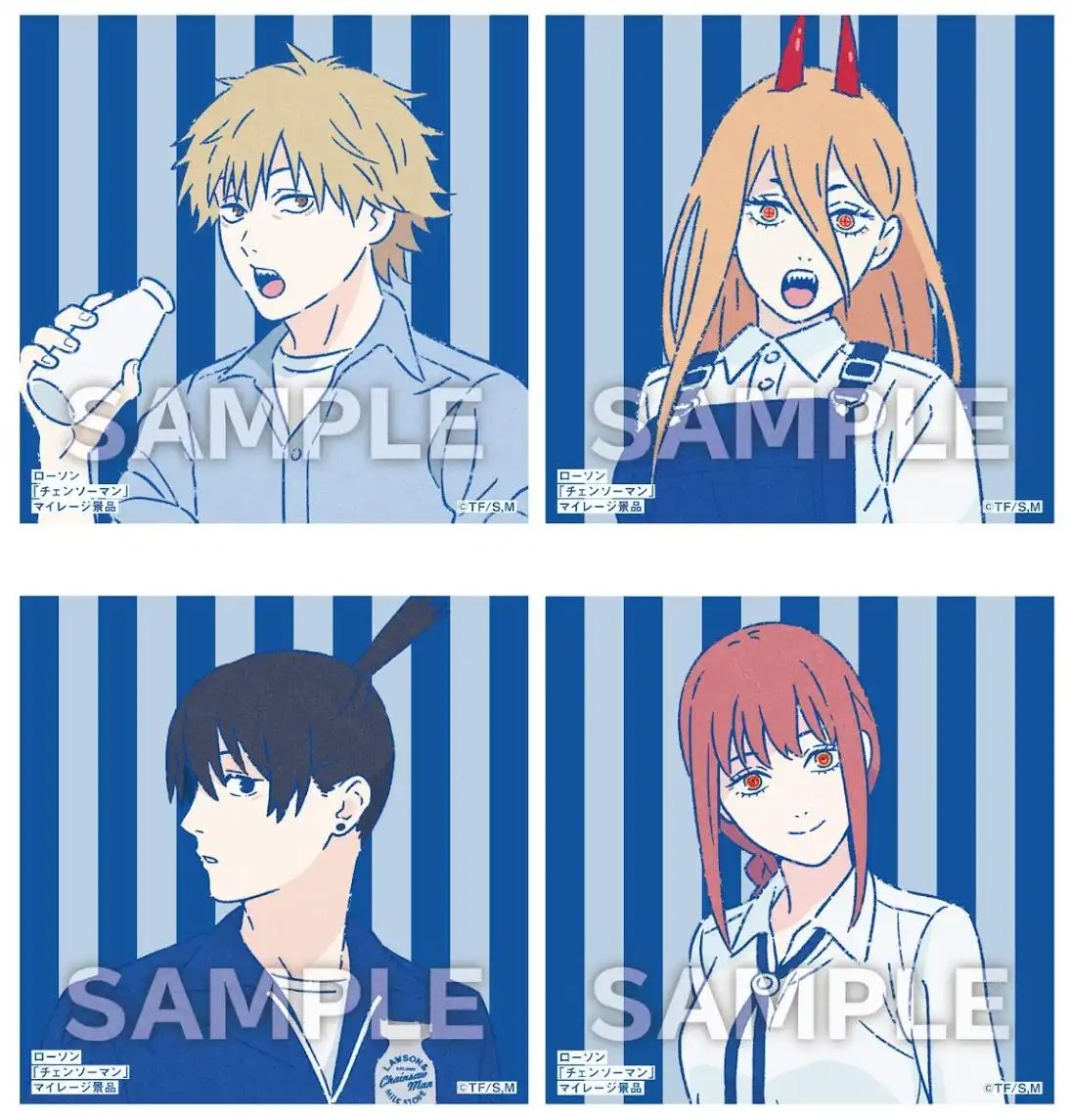 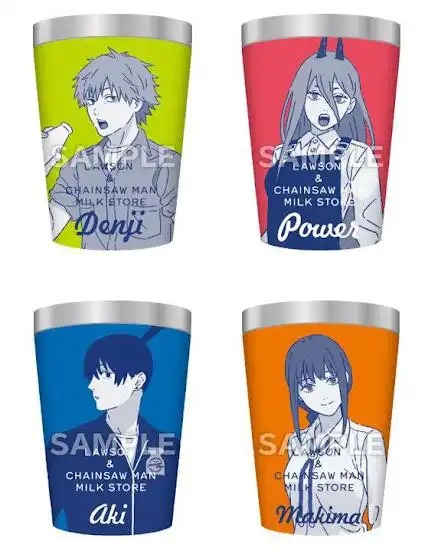 The Chainsaw Man x Lawson campaign begins in stores across Japan on December 20 with some of the above original items for sale as well as some, such as the clear files, only available when you buy a certain amount of the target products.