Protect Against the Titans in Attack on Titan VR: Unbreakable Hunting Action Game 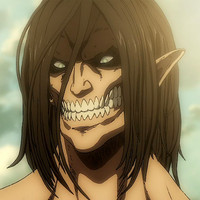 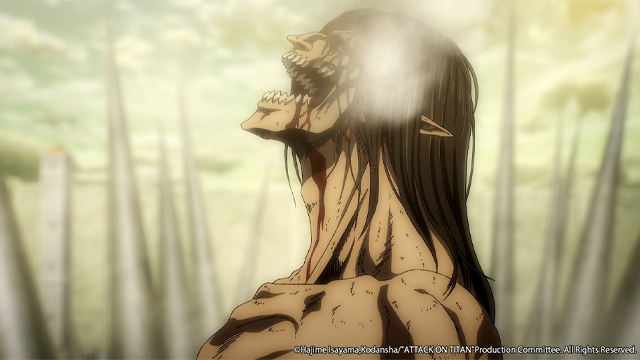 Though the Attack on Titan anime may soon be coming to a close, the world of Hajime Isayama continues to grow with the announcement of a VR game set in the world of titans. Attack on Titan VR: Unbreakable had its reveal trailer released today with little details on how the game will play, but confirms that the player will try “to protect the future of humanity.”

Attack on Titan VR: Unbreakable is a VR hunting action game developed by UNIVRS, Inc., who are best known for their work on the Little Witch Academia: VR Broom Racing game. Two players will be able to take up the sword or one player can take on the Titans by themselves. It is set to be released on the Meta Quest 2 in Summer 2023.