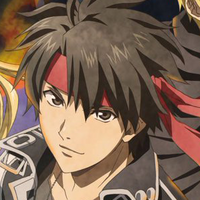 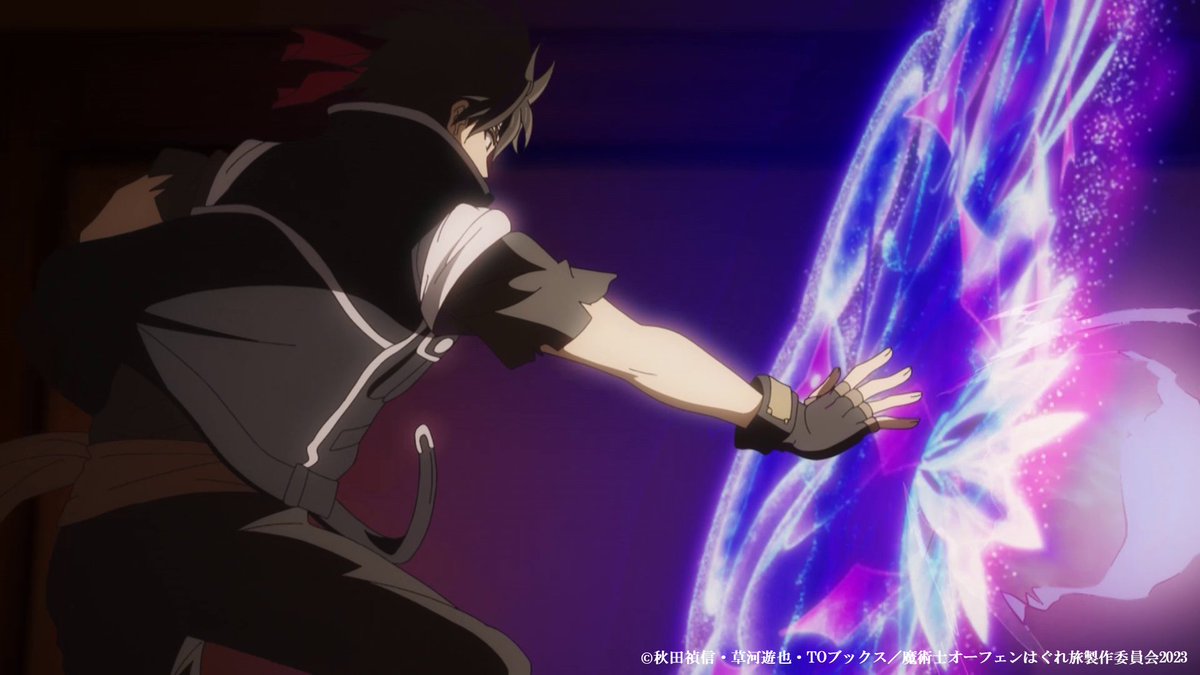 Fantasy anime Sorcerous Stabber Orphen is getting ready to embark on its third action-packed season next month, today announcing a January 18 at 20:30 JST premiere with the release of the main visual and trailer, plus more cast members and theme song info. 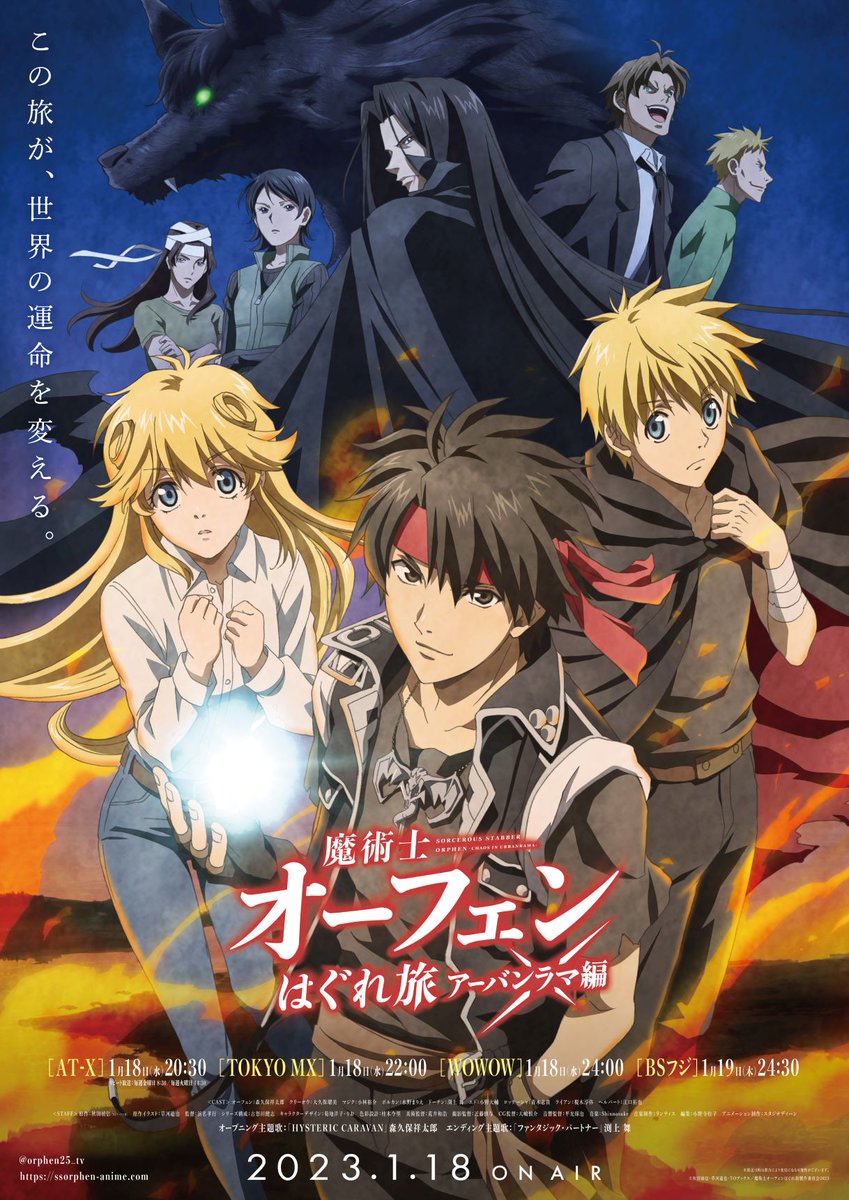 The newly announced cast is as follows: 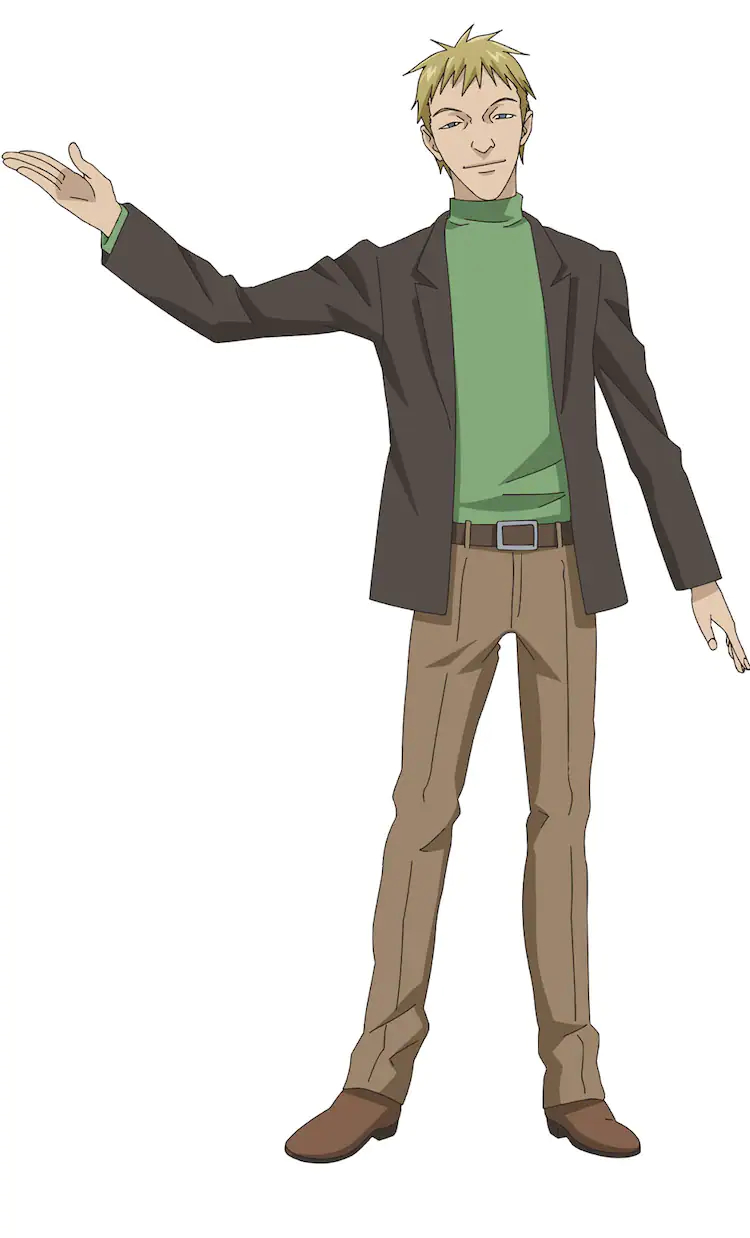 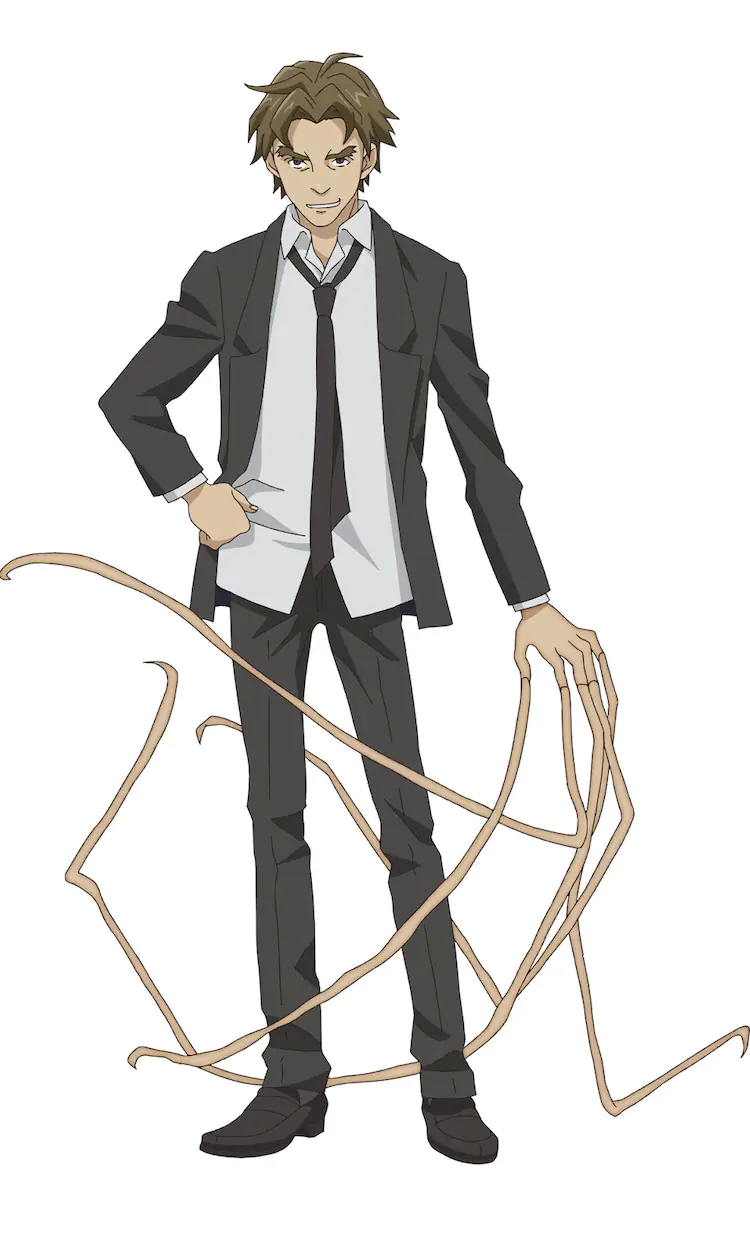 Kana Hanazawa (Akane in PSYCHO-PASS) as 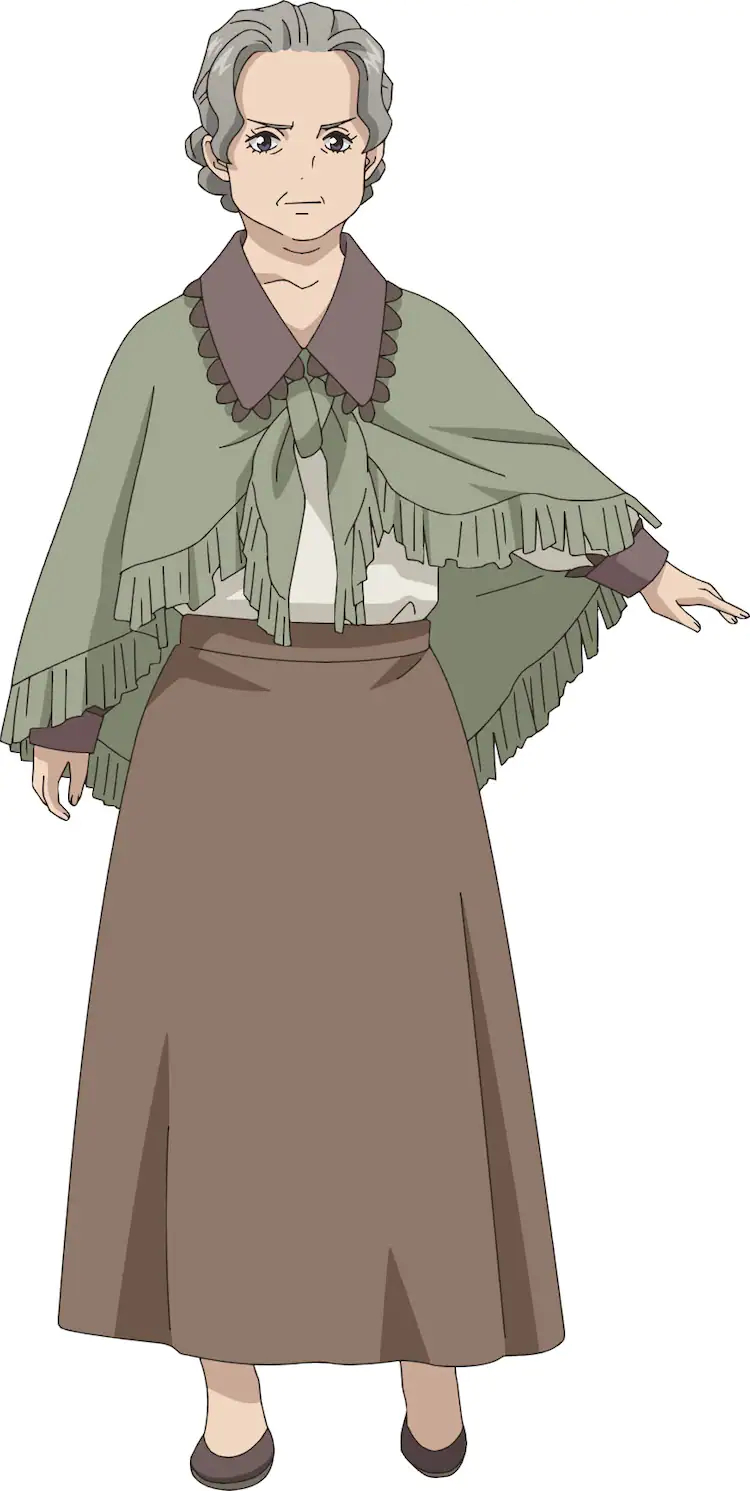 The anime's returning main cast is as follows:

Based on the light novels by Yoshinobu Akita, the third season of Sorcerous Stabber Orphen is being helmed by returning director Takayuki Hamana (Arte) at Studio DEEN, with Kenji Konuta (Ace of the Diamond) replacing Reiko Yoshida as series composer, plus character designs by Yoko Kikuchi (Kuroko's Basketball) and Rio.

If you're a fan of fantasy adventure anime, check out the first two seasons in a range of subs or English dub, right here on Crunchyroll!