Touken Ranbu Gets Kabuki Adaptation by Shochiku in July 2023 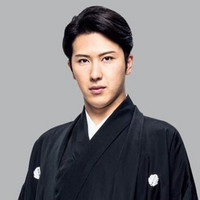 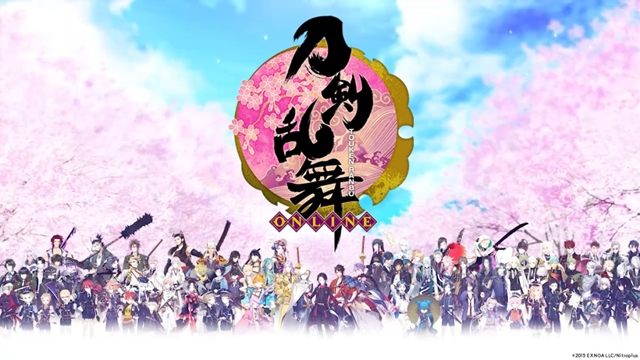 After the musical, straight plays, anime, and live-action films, now it's kabuki. Shochiku announced today that a kabuki adaptation of Nitroplus and DMM Games' collectible card browser video game Touken Ranbu ONLINE is scheduled to be performed at the Shinbashi Enbujo theater in July 2023.

The game depicting Japan's legendary swords as young men started its service for PC browser in January 2015. Thanks to the success of the game, it has created a huge sword boom in Japan. Fans began flocking to museums and exhibitions to see the real swords on which the characters were based. It has been adapted into musicals since 2015, stage plays since 2016, anime since 2016, and a live-action film in 2019. Even an anime adaptation of the stage play is now in the works.

The cast includes Matsuya Onoe, Ukon Onoe, Takanosuke Nakamura, Kangyoku Nakamura, and Baigyoku Nakamura. Ryo Matsuoka works on a script, Kikunojo Onoe and Matsuya Onoe serve as co-director. The kabuki's official Twitter writes, "The charm of the game will be retained, please expect a powerful and beautiful performance that only Kabuki can offer!" 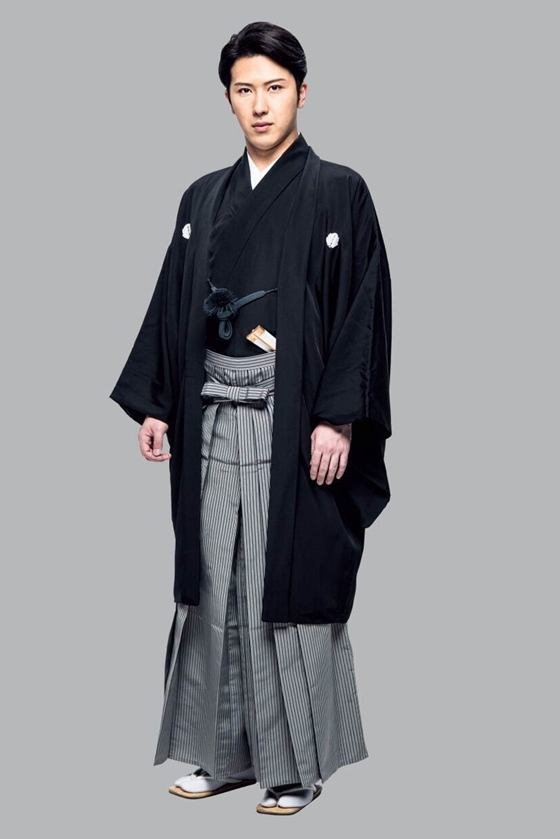