Suzume takes the top spot for films in Japan 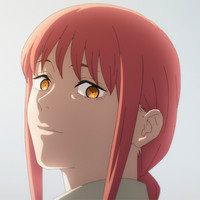 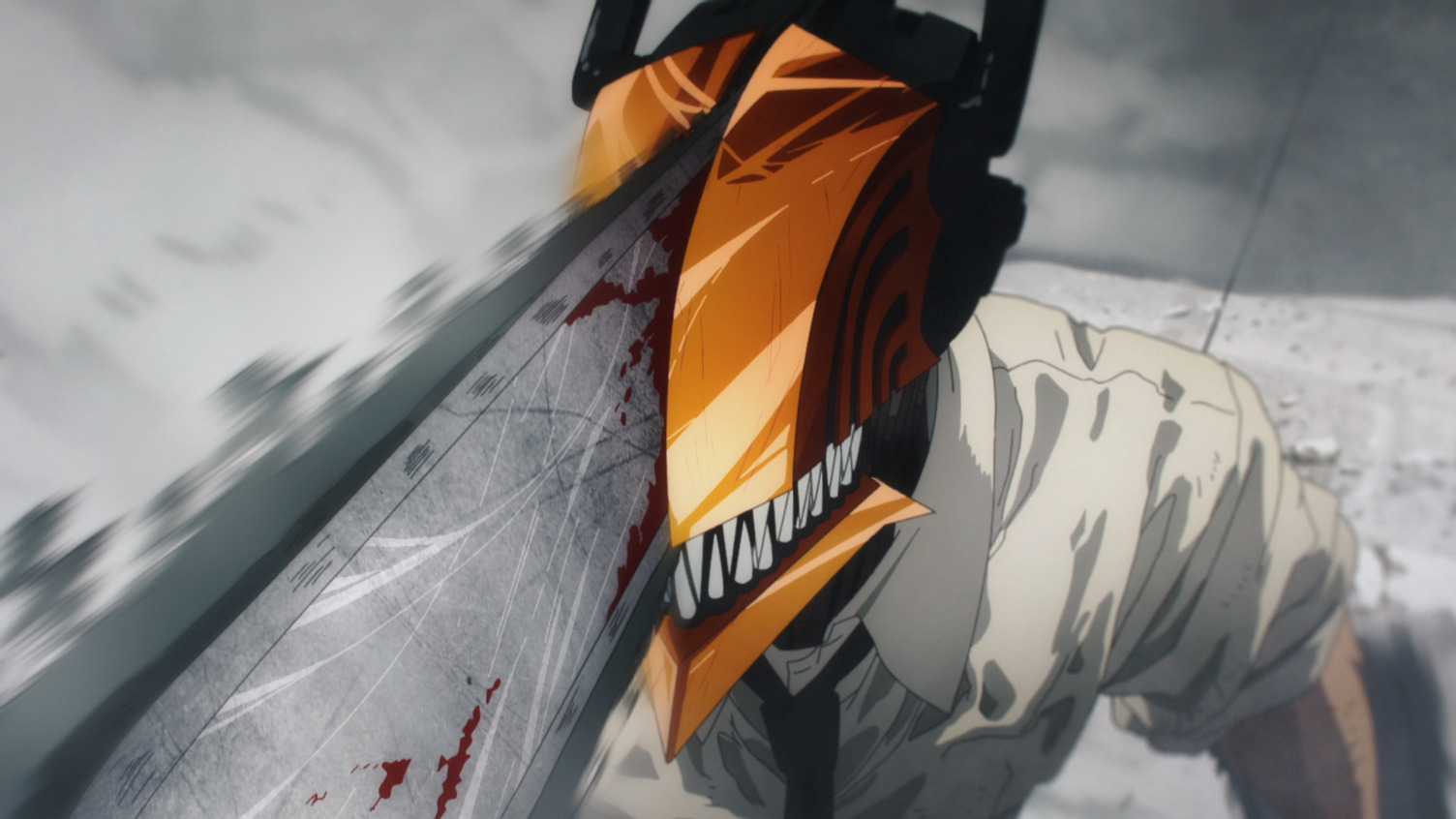 End-of-the-year lists are a great indication of what was popular over the past year but are usually only sourced from either a small sample or from a panel, but Google has the world wide web at its fingertips and today announced its top searched topics of the year.

These lists include the top TV anime as searched by people within Japan and the top films of the year that were showing in the theaters over the last year in the country, of course with anime topping the rankings.

Top Searched 2022 TV Anime of the Year in Japan

Top Searched Films of the Year in Japan

Not only did Chainsaw Man rank in the anime category, but its opening theme song “KICK BACK” was the third most searched lyrics in Japan of the year. Worldwide, though, SPY x FAMILY’s opening anime theme song “Mixed Nuts” by Official HIGE Dandism was the fifth most searched song in the world with “New Genesis” by Uta (as sung by Ado) in sixth place.