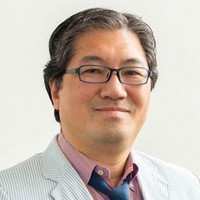 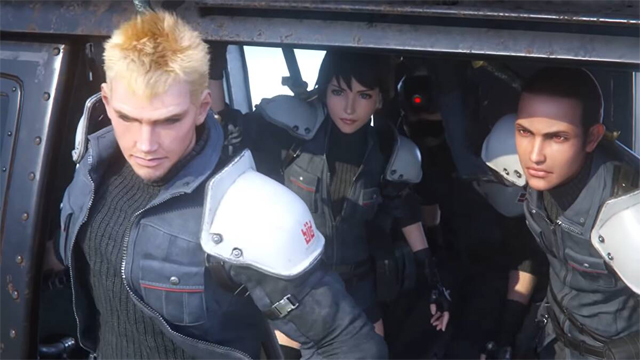 Following his arrest last month, Asahi and NHK reported tonight that Sonic the Hedgehog co-creator Yuji Naka and two others were arrested again today, this time by the Tokyo District Public Prosecutors Office on suspicion of violating the Financial Instruments and Exchange Act, which deals with insider trading.

This time it is alleged that Naka and the two others purchased shares in Final Fantasy VII: The First Soldier developer Ateam ahead of the announcement that the team would be working on the smartphone game, which is set to close in January 2023. The two learned about the partnership between Square Enix and Ateam as part of their work at Square Enix from September to December 2020, before the public announcement in February 2021.

Naka was infamously pushed out of Square Enix in April 2021 after being forced to step down from the role of game director for Balan Wonderworld six months before release, which flopped critically and commercially upon release in March 2021.

Naka and Sasaki were arrested on November 18 on suspicion of the same crime, but with DRAGON QUEST TACT developer Aiming. They were both formally charged today with violating the Financial Instruments and Exchange Act by the special investigation unit for DRAGON QUEST TACT insider trading.