Crunchyroll will stream the series from January 2023 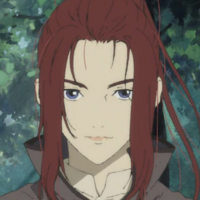 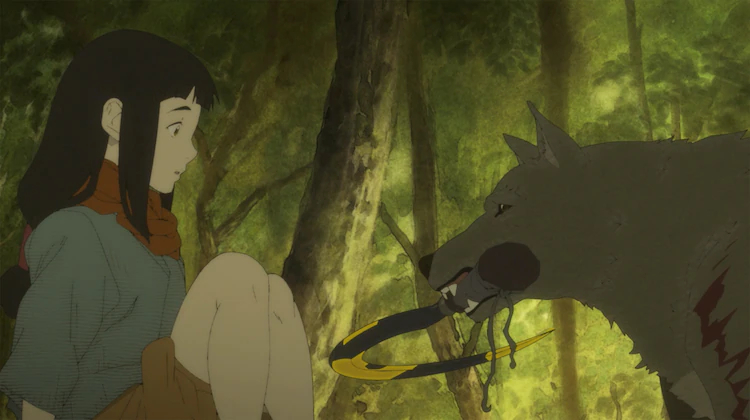 Fantasy anime The Fire Hunter (Hikari no Ou) revealed its main visual today in the leadup to the series' premiere next month, depicting the first meeting between protagonist Toko and hunting dog Kanata, plus several ensemble members among the grim but wondrous setting.

The visual's tagline reads, "I still want to experience this world." 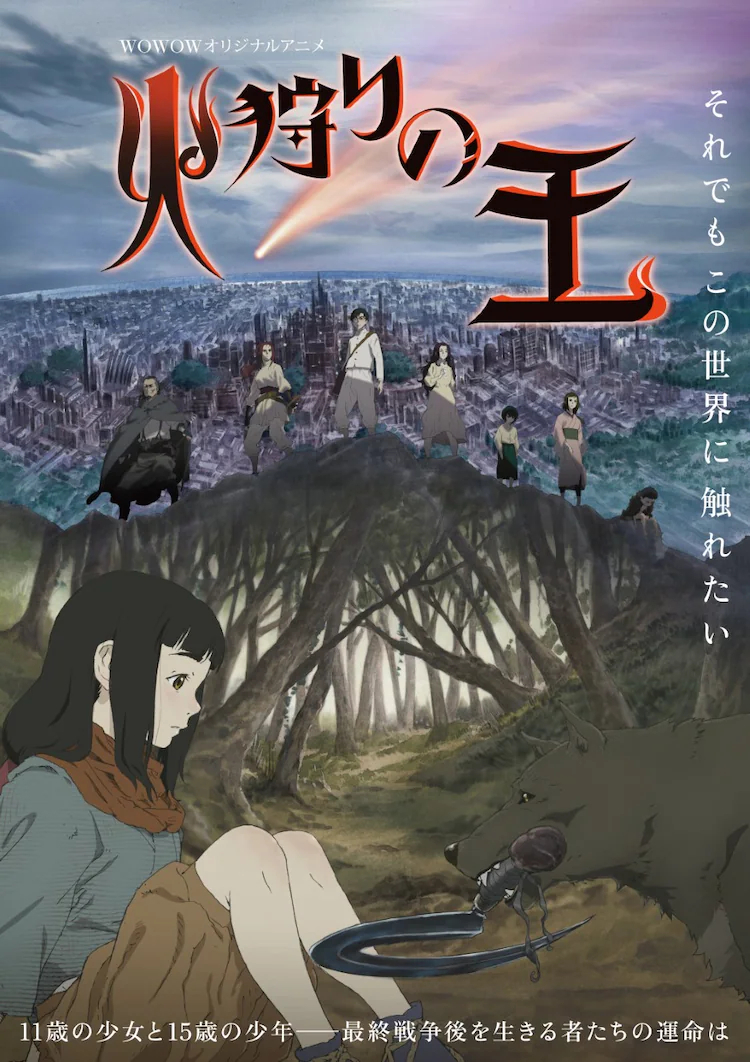 Based on the novel by Rieko Hinata, Hikari no Ou is being directed by Junji Nishimura (VLAD LOVE) at studio Signal.MD, with series composition by Mamoru Oshii (Angel's Egg), Akihiro Yamada's original character designs adapted for animation by Takuya Saito (Outlaw Star) and music by Kenji Kawai (Mob Psycho 100).

Crunchyroll, who'll be streaming the anime as it airs in Japan from January 14, describes the series as such:

Outside the magical barriers lies a world overrun by fiery beasts known as Flame Demons, and the only ones who can protect humanity are the Fire Hunters. In the dark woods where the beasts roam is where Toko, a young villager, is rescued from attack by one of these skilled trackers, Koshi. But their meeting was no accident, and a new destiny begins.