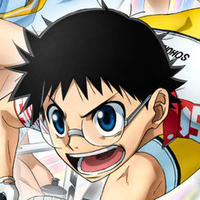 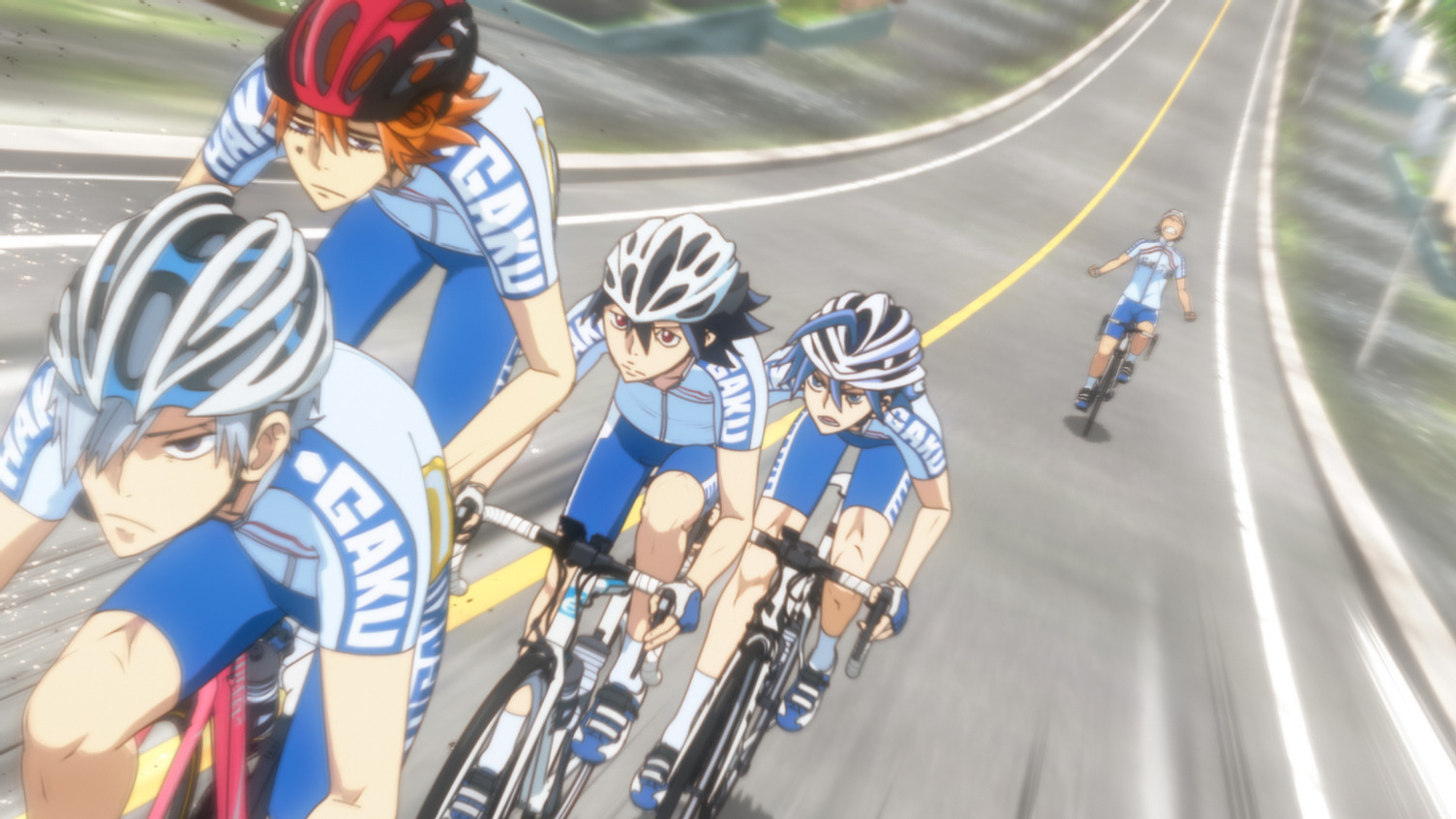 Yowamushi Pedal Limit Break may be off this week to make way for a broadcast of the World Cup quarter-finals, but cycling is the sport that never stops, so the team kept their legs and the hype pumping by releasing an intense new visual and theme song info for the anime's second cour.

The visual's tagline reads, "Now, dash to the finish line!" 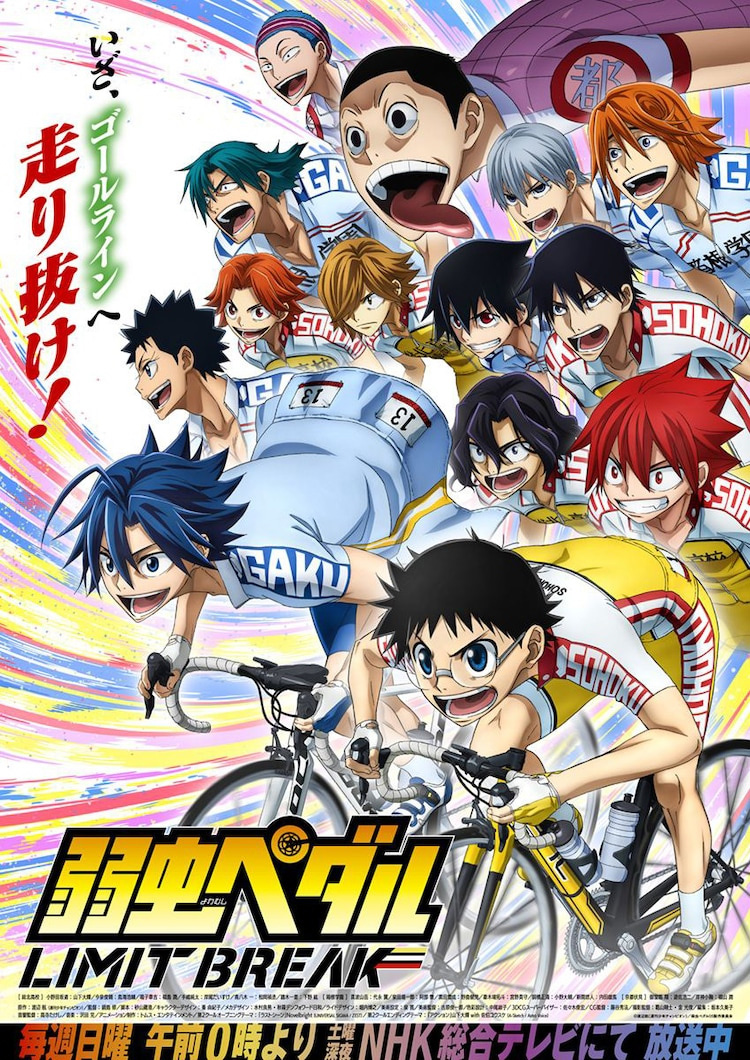 Novelbright (Salaryman's Club OP), who performs the current ending theme song, will take over from 04 Limited Sazabys with "Last Scene" for the new opening theme, followed by "Action" from Onoda voice actor Daiki Yamashita and Yusuke Saeki as the new ending theme.

If you're a fan of blood-pumping sports anime, check out the previous two seasons or the currently airing fifth of Yowamushi Pedal, right here on Crunchyroll!