Ito’s mind will be adapted to Netflix on January 19 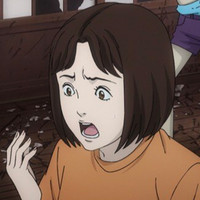 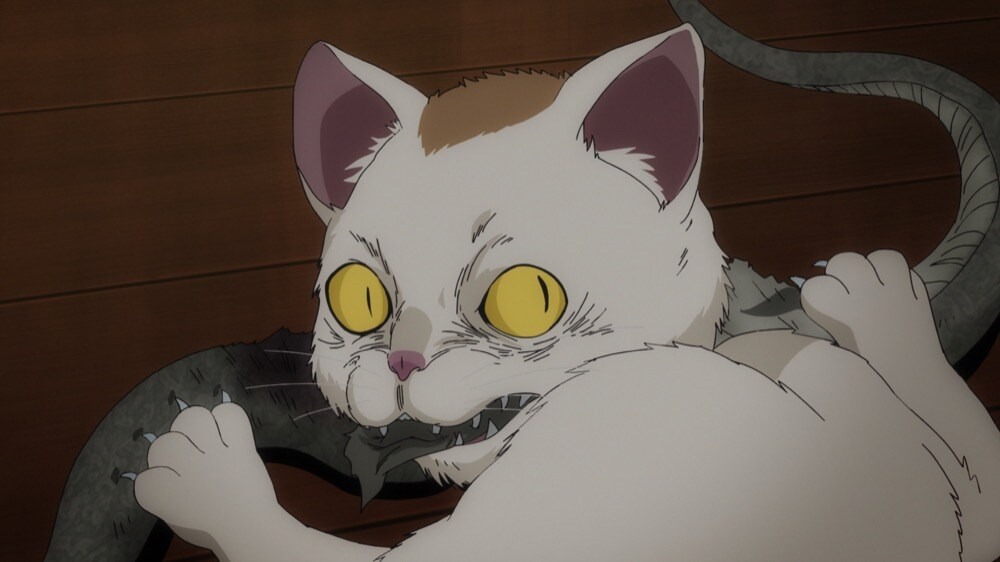 The horror-filled world of Junji Ito’s continues to be adapted in the upcoming Junji Ito Maniac: Tales of the Macabre anime this January. Just to prepare us a little for what might come so we don’t lose our heads, the series revealed a new key visual as well as more cast members that will be the playthings of Ito’s stories, of which two more story names were announced as well. 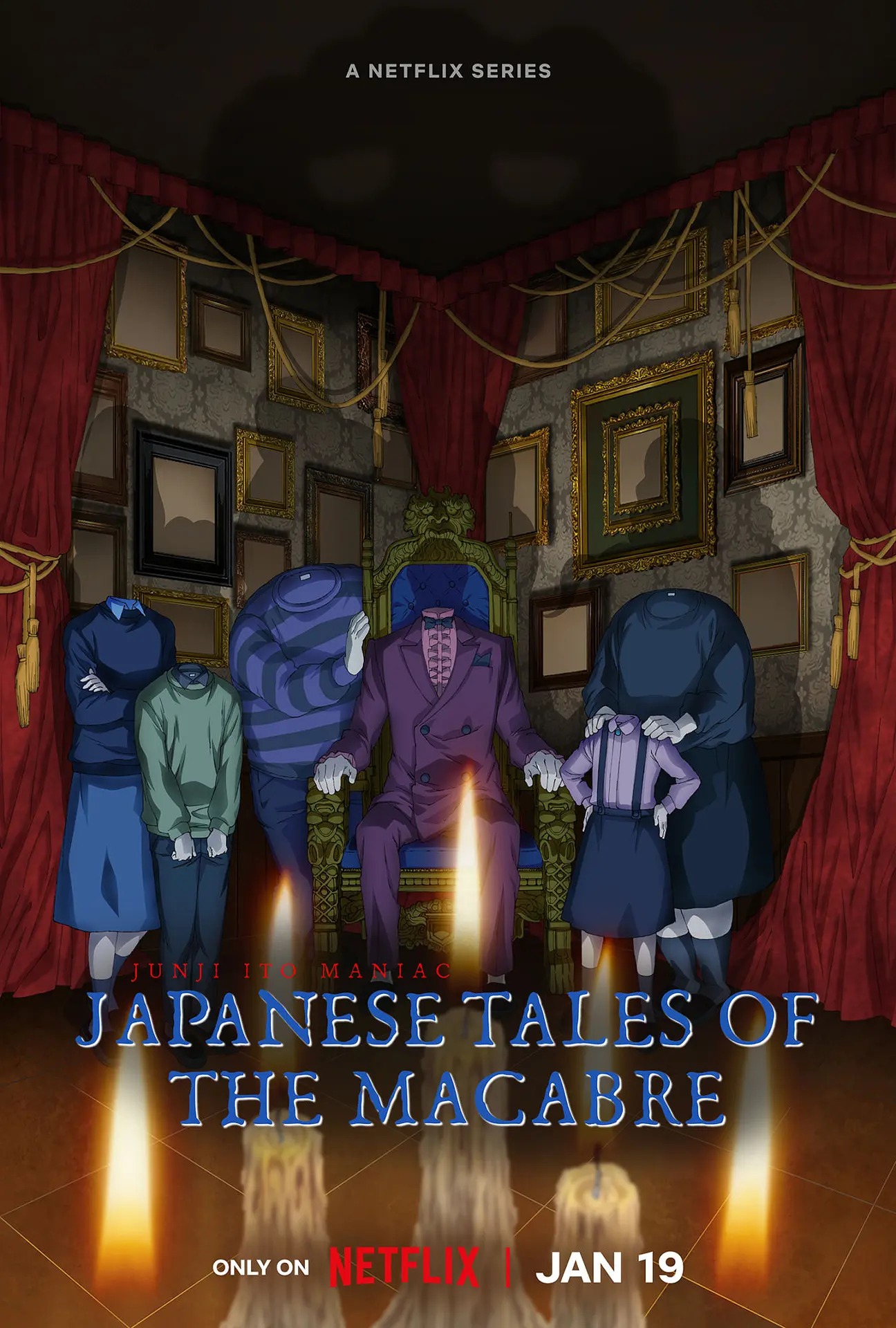 Joining Junji Ito Maniac: Tales of the Macabre is:

Along with Tales of the Macabre, Ito's work previously inspired the aforementioned Junji Ito Collection anime in 2018 with an adaptation of his Uzumaki manga is currently in the works for Adult Swim.