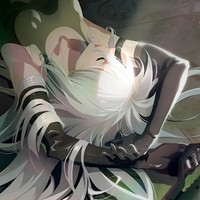 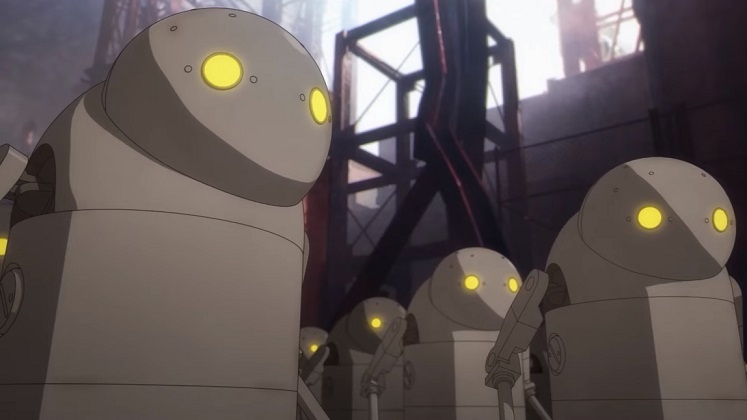 A new key visual and preview video focusing on the rogue YoRHa android A2 were both published today for NieR:Automata Ver1.1a, the upcoming TV anime based on the smash-hit action RPG video game directed by Yoko Taro, developed by PlatinumGames, and published by Square Enix.

Voice actor Ayaka Suwa, who voices A2 in the Japanese version of the NieR:Automata video game, reprises her role for the TV series. 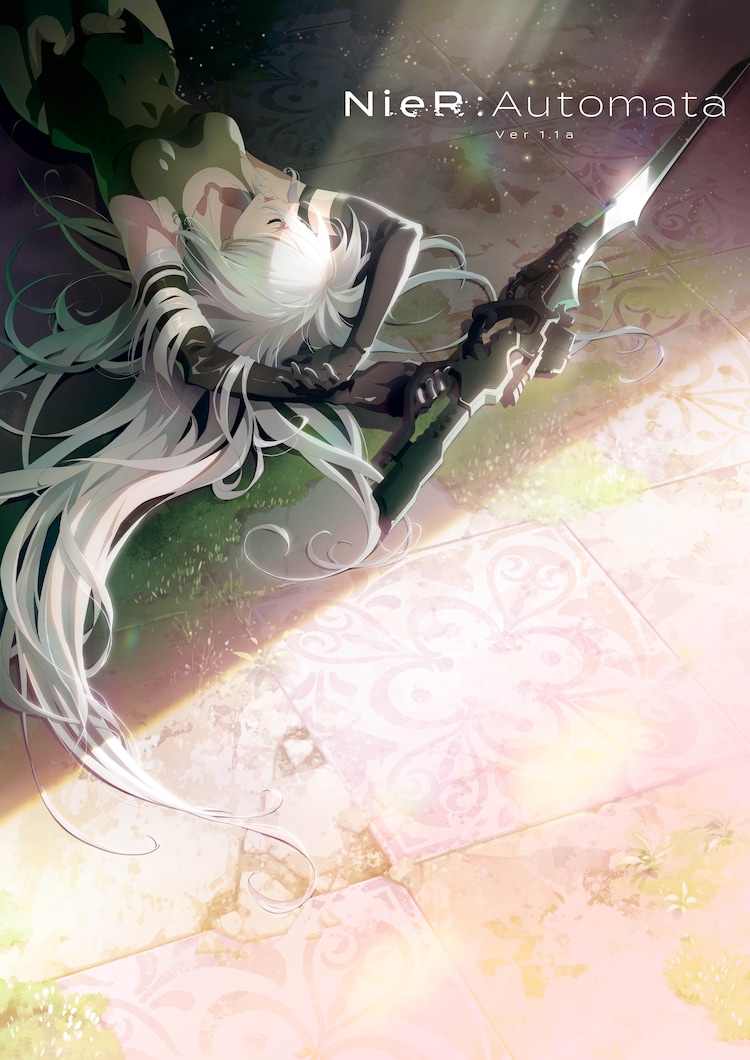 The NieR:Automata Ver1.1a TV anime is directed by Ryouji Masuyama and features animation production by A-1 Pictures. The series will broadcast in Japan beginning in January of 2023.

Square Enix describes the story of the original NieR:Automata video game as follows: