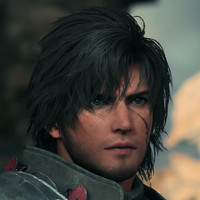 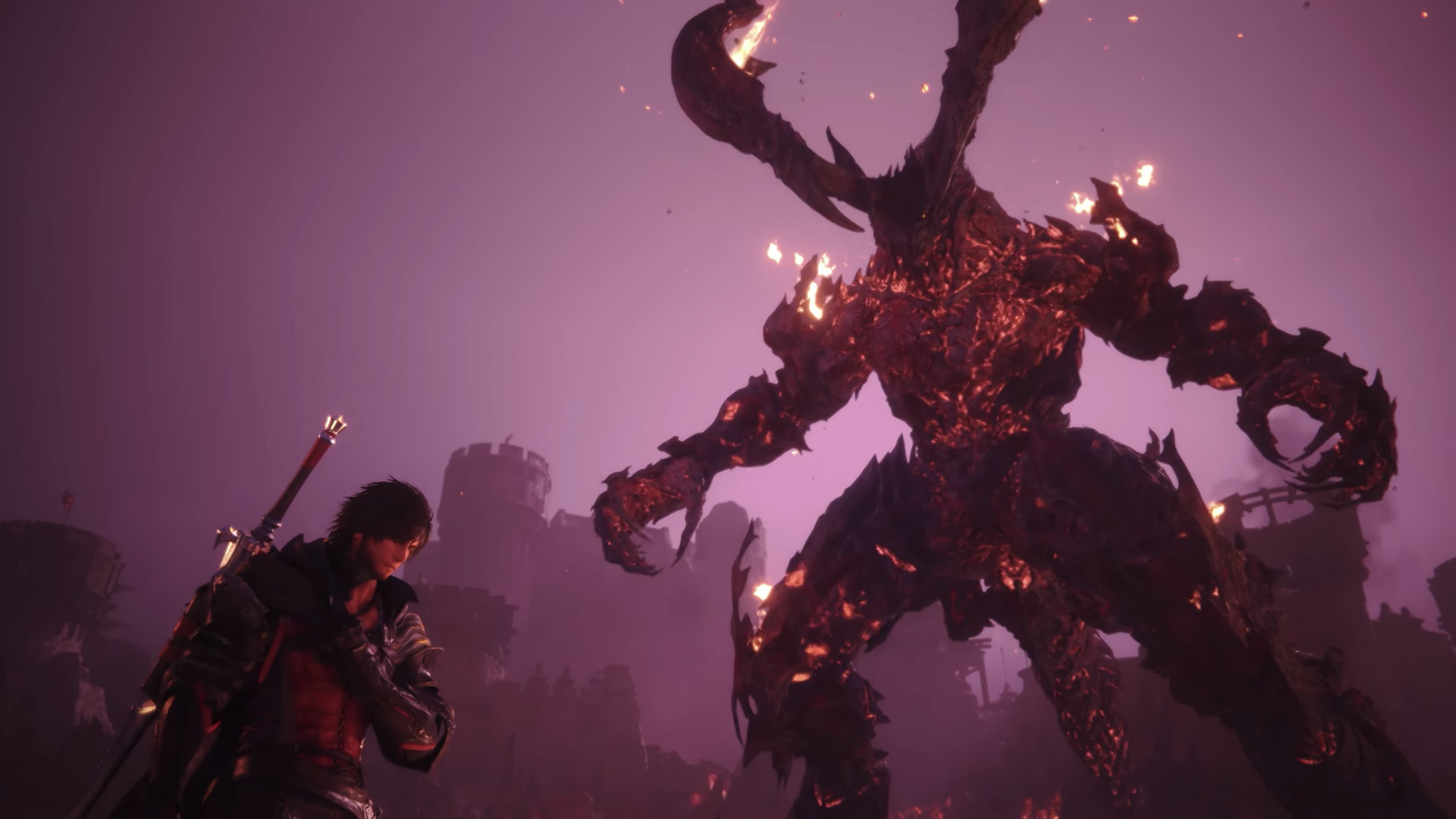 The Game Awards dropped some of the biggest gaming news of the night today but nothing is as big as the titans you'll take on in Final Fantasy XVI. The next entry in the much-loved long-running franchise got a brand-new trailer that revealed that the Square Enix game will be dropping on the Playstation 5 on June 22, 2023, for an exclusive six-month period.

RELATED: Final Fantasy XVI Will Be Exclusive to PlayStation 5 for Six Months

Final Fantasy XVI is described as such:

In an immersive world built by talented developers, including Kazutoyo Maehiro (Creative Director & Original Screenplay), Michael-Christopher Koji Fox (Localization Director) and more, FINAL FANTASY XVI brings players into the realm of Valisthea, where Eikons are powerful and deadly creatures that reside within Dominants— single men or women who are blessed with the ability to call upon their dreaded power. The story follows Clive Rosfield, a young man dedicated to mastering the blade, who is dubbed the First Shield of Rosaria and tasked to guard his younger brother Joshua—the Dominant of the Phoenix. Unexpected events set Clive on a dark and dangerous road to revenge.

Splatoon 3 Serves up Chocolate Treat for Next Splatfest