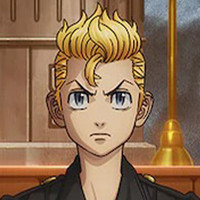 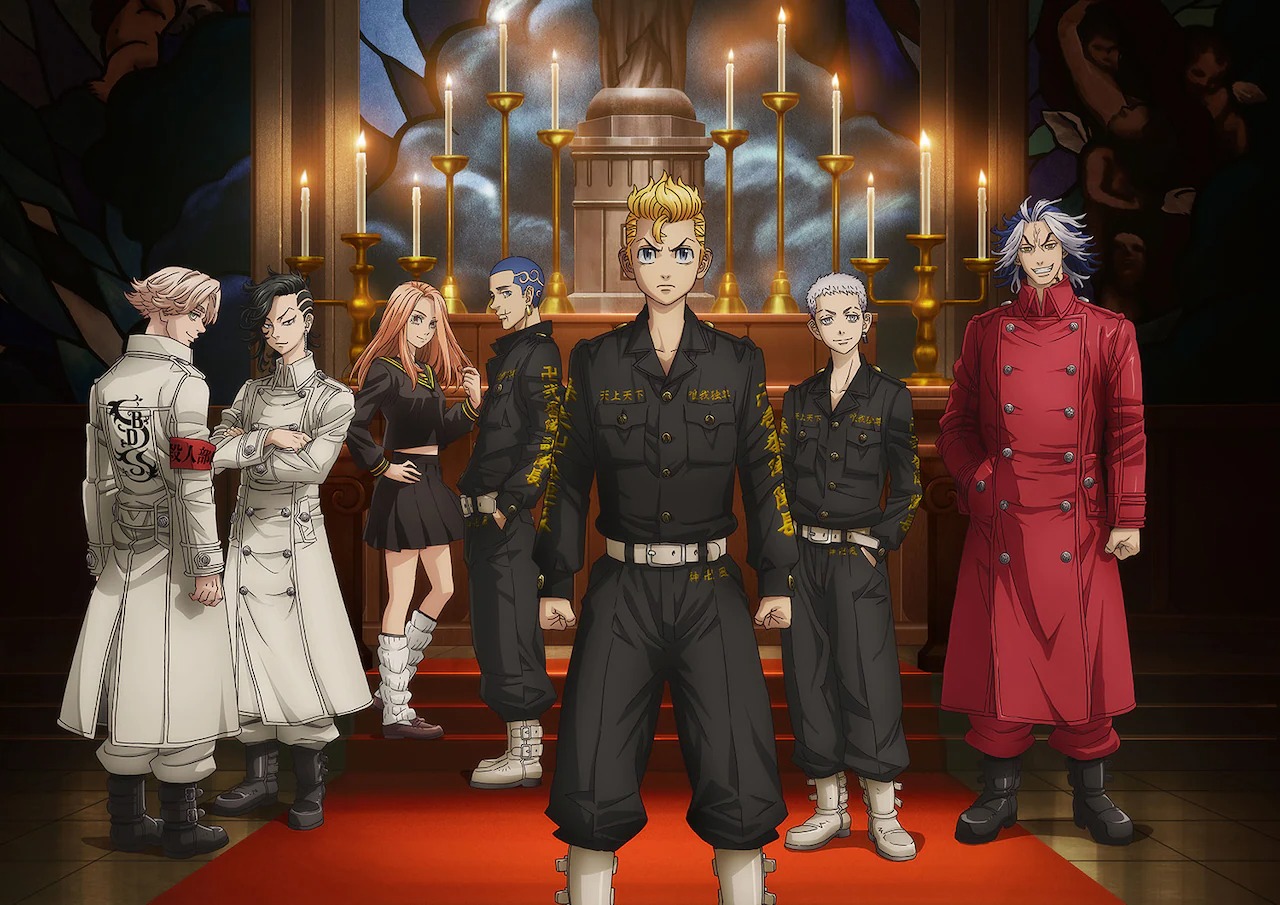 Takemichi and his sometimes friendly gang of companions will be returning to screens on January 7 for the Christmas Showdown Arc, the official Twitter account for the Tokyo Revengers TV anime announced tonight. Alongside the unveiling of the premiere date, it was revealed that the ending theme song would be "Kizutsuke do, itoshi teru. (I love you but this hurts.)" performed by band TUYU.

TUYU is made up of Rei on vocals, miro on piano and Pusu on guitar and the composer of many of their songs, including the new ending theme song for Tokyo Revengers.

The first season of the TV anime adaptation of Tokyo Revengers streamed on Crunchyroll as it aired from April to September 2021. The second season, dubbed Tokyo Revengers Christmas Showdown Arc, will be streaming worldwide on Disney+ services from January, with the Japanese stream confirmed to be starting on January 7 at 27:00 (effectively, January 8 at 3 AM). Crunchyroll describes the series as such: