More information is on the way on December 17 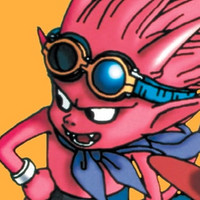 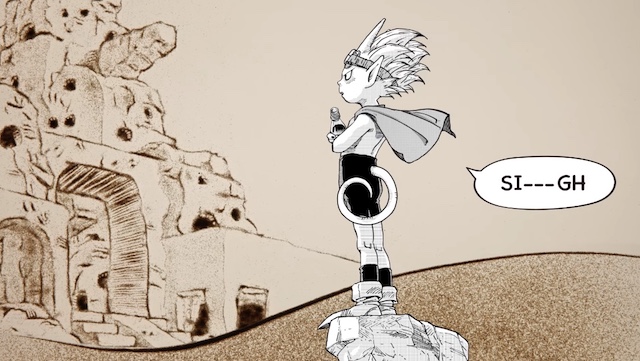 It's been over two decades since Dragon Ball creator Akira Toriyama launched the SAND LAND manga, and now a new project is in the works over at Bandai Namco. A teaser trailer made its way online, promising more information to come on December 17.

For now, check out the brief teaser in English and Japanese:

Akira Toriyama's SAND LAND manga was published in Weekly Shonen Jump magazine between May and August 2000, eventually collected in a single volume that made its way over in English in 2003.

Here's how VIZ Media describes it:

In the far future, war has destroyed the entire Earth, leaving only a barren wasteland where the supply of water is controlled by the greedy king. In search of a long-lost lake, Sheriff Rao asked the king of the demons for help...and got the king's son, Beelzebub, and his assistant, Thief. Together the unlikely trio sets off across the desert, facing dragons, bandits and the deadliest foe of all... the King's army itself! It's travel adventure and tank action in this new story from Akira Toriyama, the creator of Dragon Ball Z!