The event goes down in Tokyo for the first time on March 4, 2023 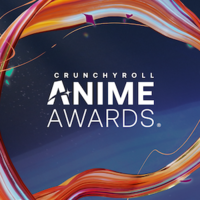 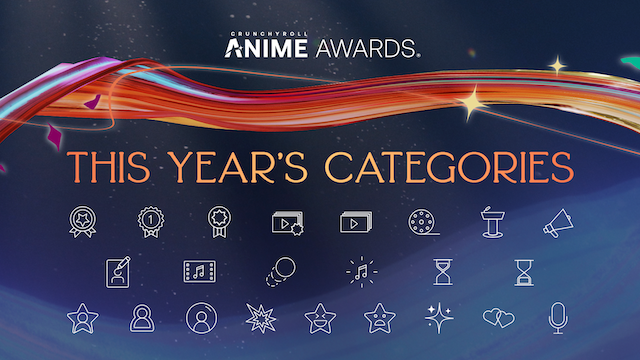 The 2023 Crunchyroll Anime Awards are set to expand with a live show in Tokyo on March 4, 2023, and now we know which categories we can expect to see in the spotlight. Crunchyroll announced everything from the anticipated Anime of the Year category to the Special Achievement Award and fan stream categories, so let's take a look at the honors that await!

Here's a breakdown of all the categories viewers can look forward to during the main ceremony:

Here are the categories to be awarded during the fan stream:

Nominees in each category will be selected by the Anime Awards judges, which represent more than 50 anime creatives, tastemakers and influencers from around the world. You can read all about those judges right here. Anime Awards nominees will be announced early next year and fans are encouraged to vote across all categories.

The Anime Awards live ceremony will be held on Saturday, March 4, 2023 at the Grand Prince Hotel New Takanawa, and will also be streamed across many of Crunchyroll's social media channels.

Tags
anime awards, crunchyroll
« Previous Post
RECS: 5 Cozy Fantasy Anime to Cuddle Up with This Winter
Next Post »
Meet the Judges of the 2023 Anime Awards!
Other Top News
19 Comments
Sort by: