Death Stranding 2 Revealed with Debut Trailer at The Game Awards

Sequel from Kojima Productions is officially in the works 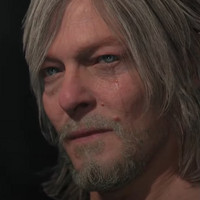 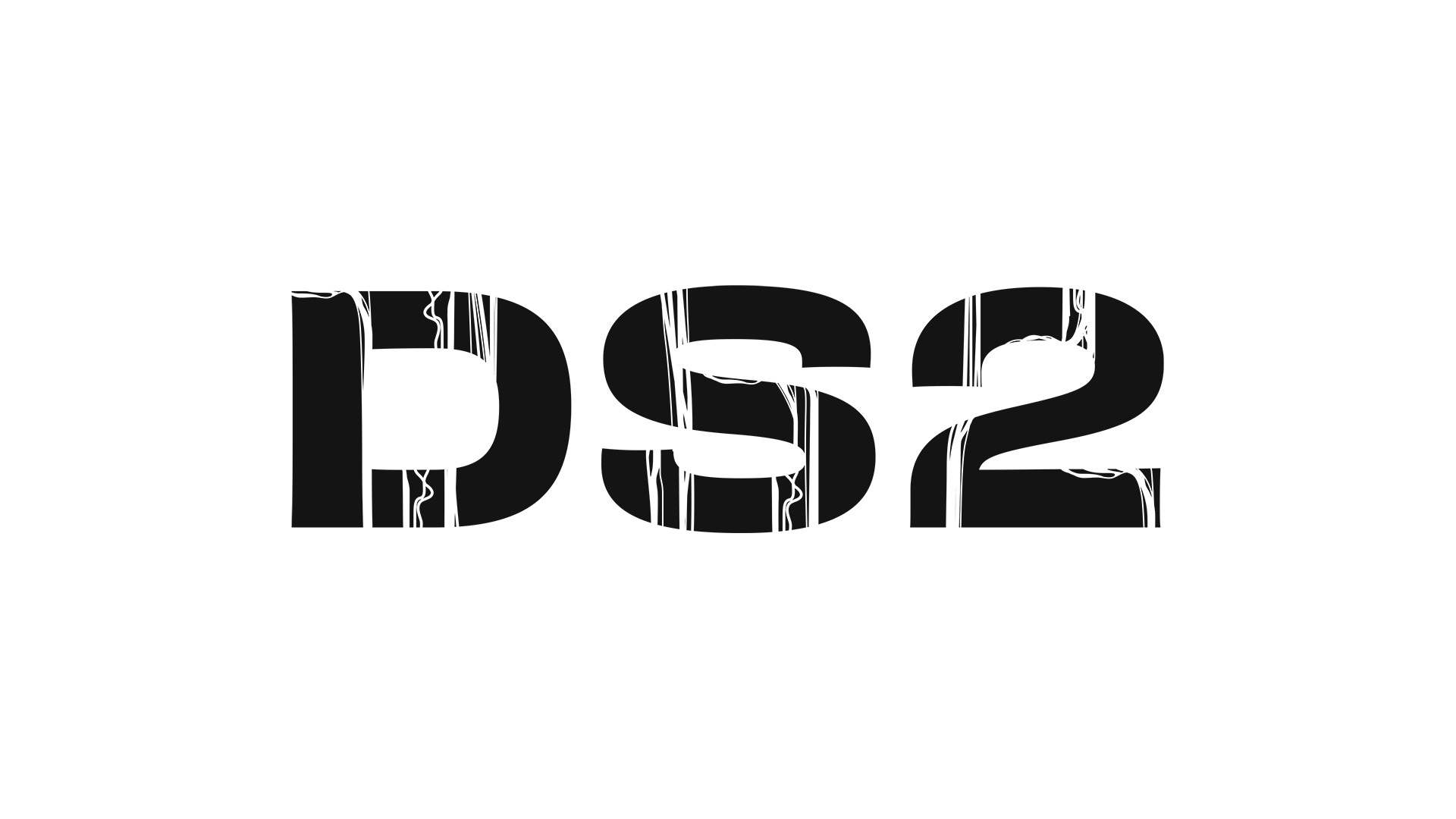 It was a foregone conclusion that Hideo Kojima would be revealing his latest project at Kojima Productions during The Game Awards, and now we know that project is Death Stranding 2. The sequel to the hit delivery-action strand game is officially in the works and the first trailer made its way to the stage just before Hideo Kojima himself.

DEATH STRANDING 2 (Working Title) has officially been announced at The Game Awards 2022! pic.twitter.com/Id37TKhbCs