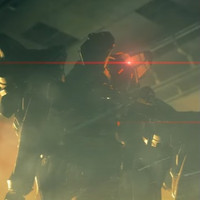 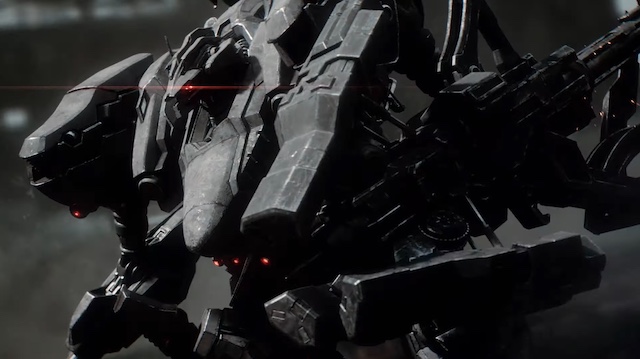 It's been a long time coming, but the devs at FromSoftware are finally ready to return to the world of Armored Core. Tonight's The Game Awards stream tossed out one of a couple final reveals before Game of the Year in the form of a trailer that announced Armored Core VI: Fires of Rubicon.

Armored Core VI is coming to PlayStation 4, PlayStation 5, Xbox One, Xbox Series X|S and PC via Steam in 2023. Check out the reveal trailer: