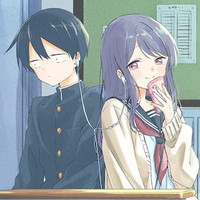 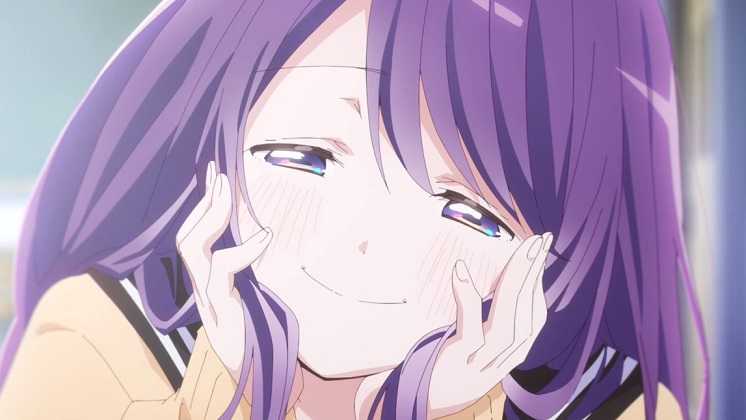 A new preview video, new cast members, and the Japanese broadcast details have all been revealed for Kubo Won't Let Me Be Invisible (known as Kubo-san wa Mob wo Yurusanai in Japan), an upcoming TV anime based on the romantic comedy seinen manga by Nene Yukimori about a nondescript boy who doesn't want to stand out becoming the object of affection for a girl who wants to be his "heroine".

And Unzen-sensei voiced by Naoki Tatsuta.

The original Kubo Won't Let Me Be Invisible manga is serialized in Shueisha's Weekly Young Jump seinen manga magazine, and an English language version is also available from Viz Media. HIDIVE describes the story of the series as follows:

Junta Shiraishi has just one goal: to experience youth to the fullest! But this is easier said than done. Junta is so socially invisible that people at school would swear he skipped class even when he’s sitting right behind them. Everything changes when Junta meets Nagisa Kubo. She’s the only person who pays Junta any attention, and her constant teasing is sure to turn Junta’s quiet life upside down because Kubo won’t let him be invisible! 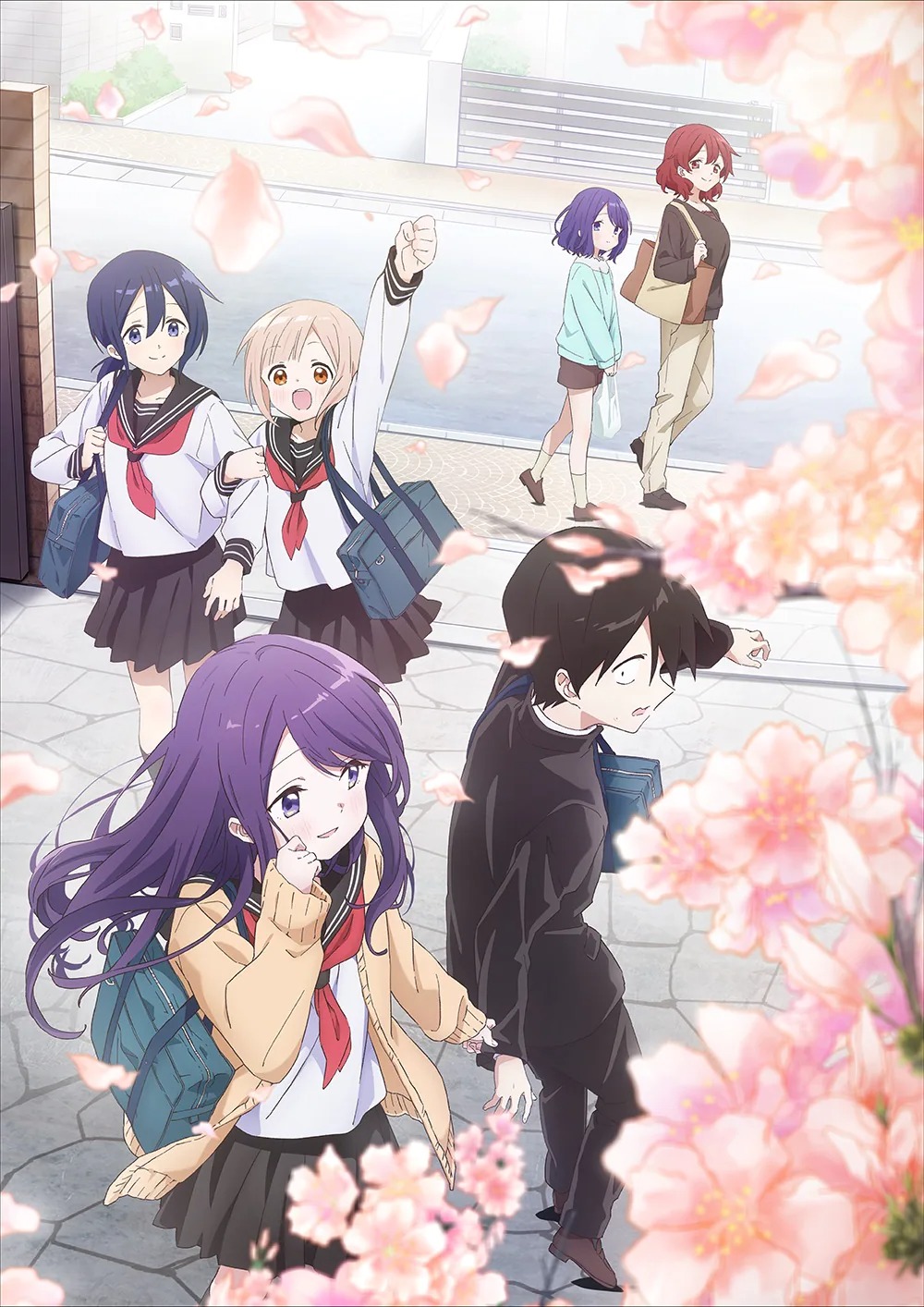 The Kubo Won't Let Me Be Invisible TV anime is directed by Kazuomi Koga and features animation production by Pine Jam. The series will be streamed in the United States by HIDIVE, and it will also broadcast in Japan according to the following TV schedule:

Please note that some Japanese TV schedules count early morning programming as late night programming for the previous day, so for example the 24:30 time slot on Tuesday evening is actually on Wednesday morning at 12:30am JST.