Like A Dragon: Ishin! Brings the Big Guns in New Combat Overview Trailer 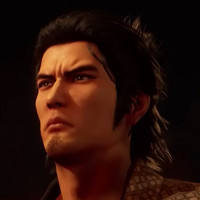 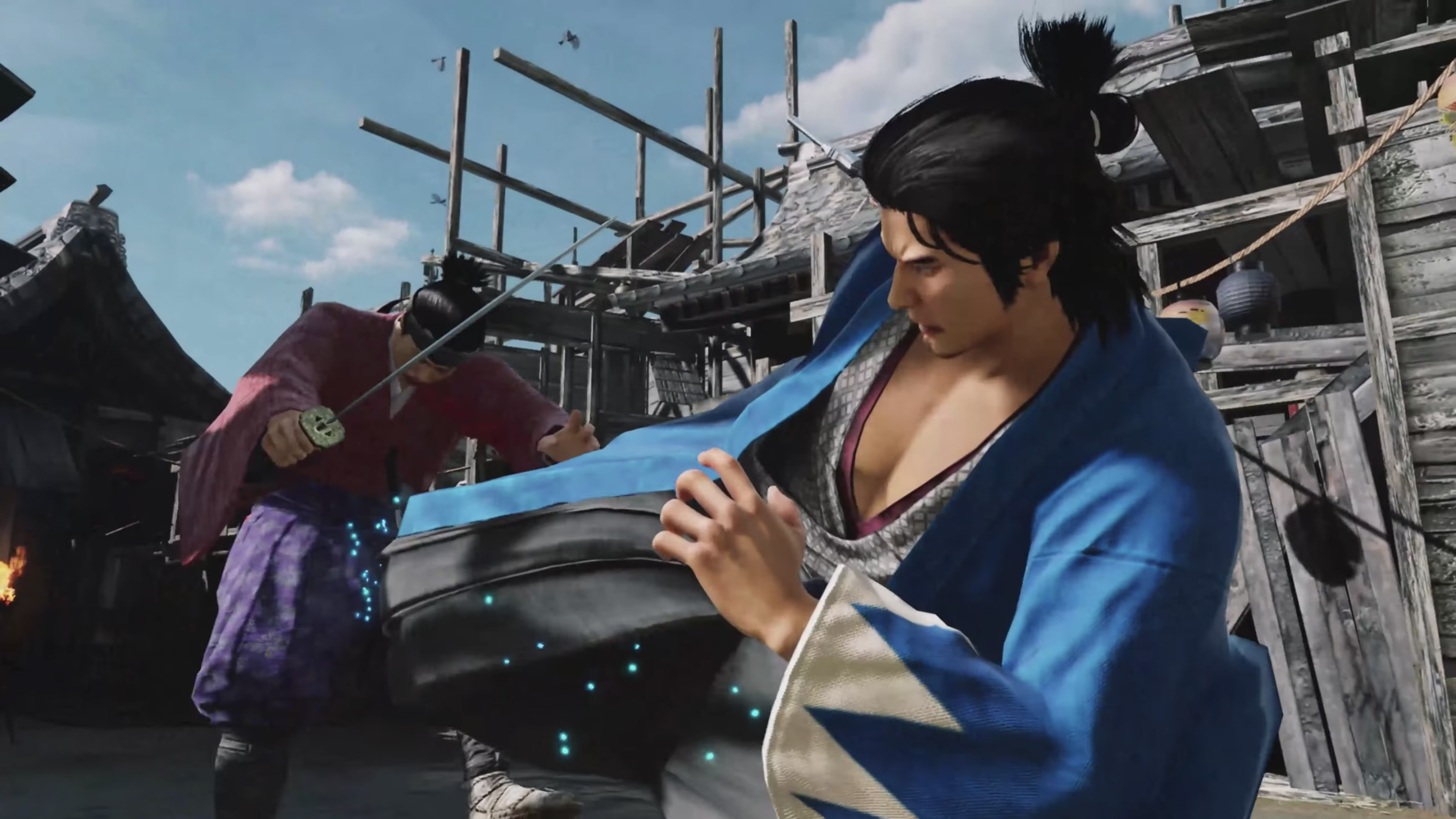 After the quick-fire combat trailer last week, Like A Dragon: Ishin! showed off more of its Guman Style combat in an overview trailer released today showing Kiryu – sorry, Ryoma – shooing his way through hordes of Edo-era samurai in the new style exclusively for the remake of Ishin!

RELATED: INTERVIEW: Like a Dragon Producer Masayoshi Yokoyama on How Yakuza 7 Was Inspired by One Piece

The Yakuza/Like a Dragon spin-off/remake Like A Dragon: Ishin! will be released for Xbox Series and One, PlayStation 4 and 5, Steam and Windows on February 21 with those who grab the Digital Deluxe Edition able to play the game three days before the launch date on February 17.

Tags
like a dragon ishin, like a dragon, yakuza, ryu ga gotoku, video games
« Previous Post
Death Stranding 2 Revealed with Debut Trailer at The Game Awards
Next Post »
Aimer's Demon Slayer Opening Theme Wins No.1 Spot on This Year's Billboard JAPAN HOT 100
Other Top News
0 Comments
Be the first to comment!
Sort by: