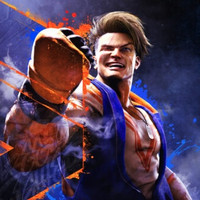 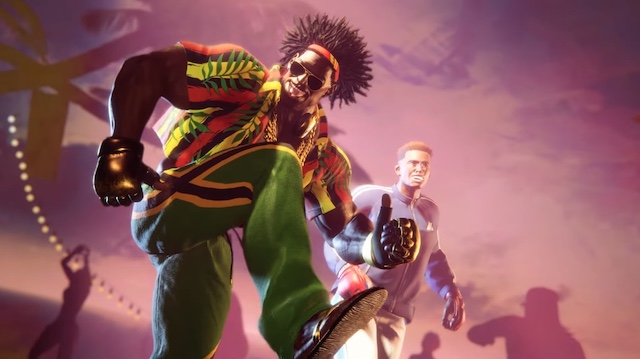 A brand new trailer premiered for Street Fighter 6 during The Game Awards stream tonight, finally confirming the launch date of June 2, 2023. You can see a bunch of brawlin' and the characters we'll all be throwing down while we wait in the action-packed preview below.

The next closed beta test is right around the corner on consoles and PC from December 16-19.

Tags
street fighter, street fighter 6, games, the game awards
« Previous Post
Voice Actress Miku Ito to Release Her 4th Album "This One’s for You" on February 15, 2023
Next Post »
Bayonetta Origins: Cereza and the Lost Demon Action-RPG Revealed
Other Top News
0 Comments
Be the first to comment!
Sort by: