Crunchyroll will simulcast the series from January 2023 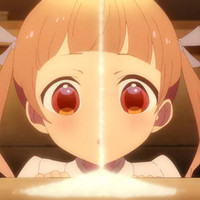 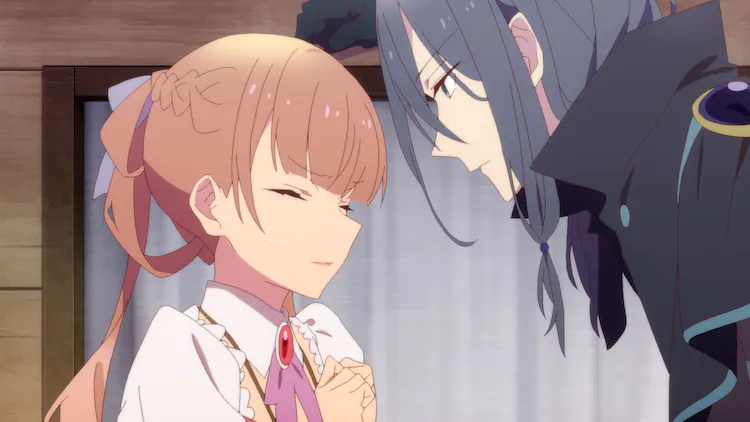 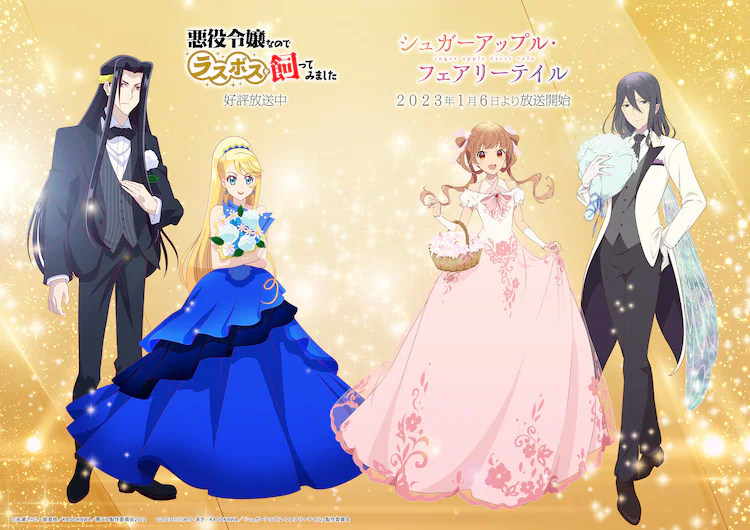 The newly announced cast is as follows (character romanizations unconfirmed): 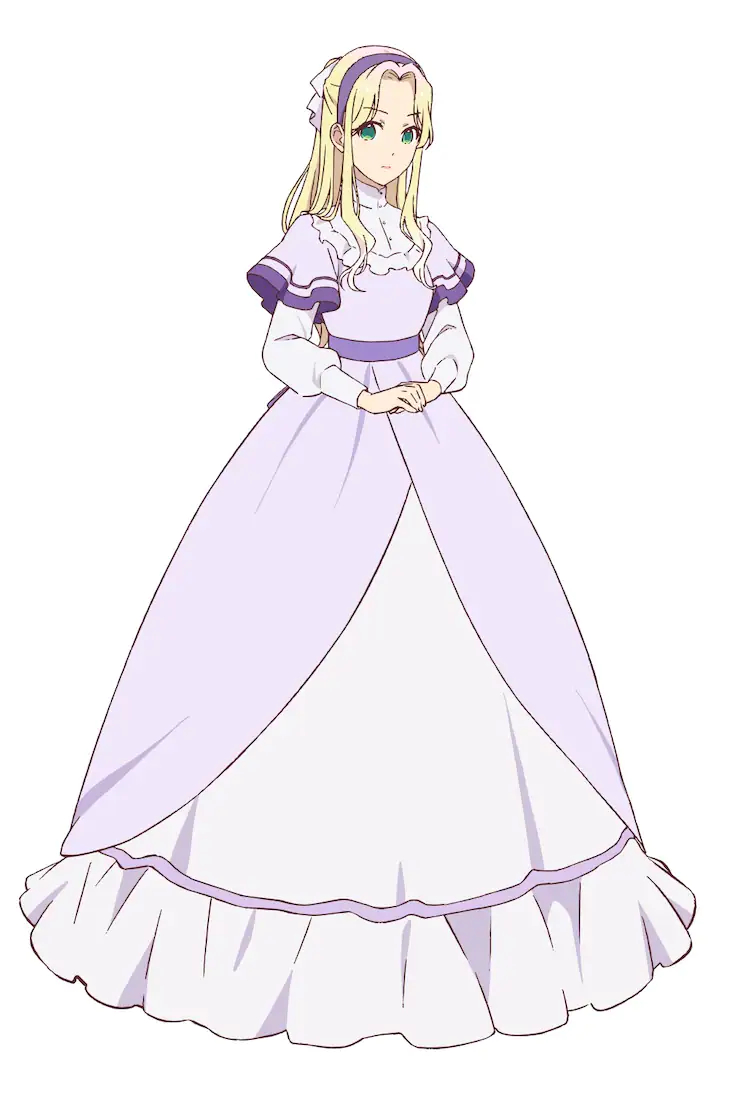 Aya Yamane (Benisumomo in In the Heart of Kunoichi Tsubaki) as 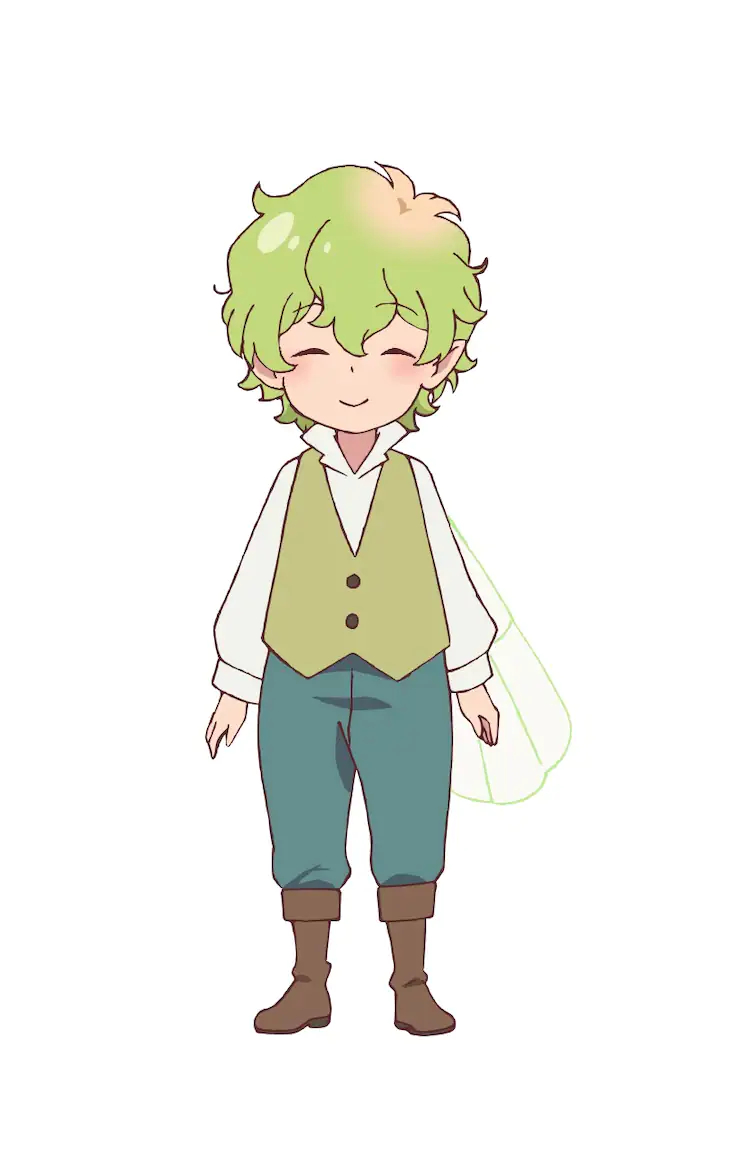 Based on the light novels by Miri Mikawa and Aki, Sugar Apple Fairy Tale is being directed by Yohei Suzuki (Planet With) at studio J.C.STAFF, with series composition by Seishi Minakami (A Certain Scientific Railgun), character designs by Haruko Iizuka (Horimiya) and music by Hinako Tsubakiyama (SABIKUI BISCO). Yuka Nukui (Mandara in Shinobi no Ittoki) and Masaaki Mizunaka (Ryuuen in Classroom of the Elite) star as Anne and Challe, respectively.

Crunchyroll, who'll be simulcasting the anime shortly after it airs in Japan, describes the series as such:

In a world where fairies are bought and sold to the highest bidder, humans aren’t exactly on friendly terms with the fae folk. But friendship is exactly what Anne Halford seeks with Challe, her new fairy bodyguard, though he’s not so keen on the idea. As his new master, Anne tasks him with escorting her through a particularly dangerous area, but with a reluctant bodyguard eager to escape a life of servitude, she’ll have to deal with a lot more than she bargained for...