Everything you need to know to make your voice heard in celebrating the 2023 Anime Awards! 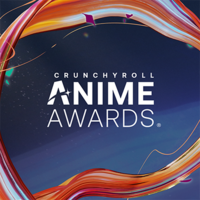 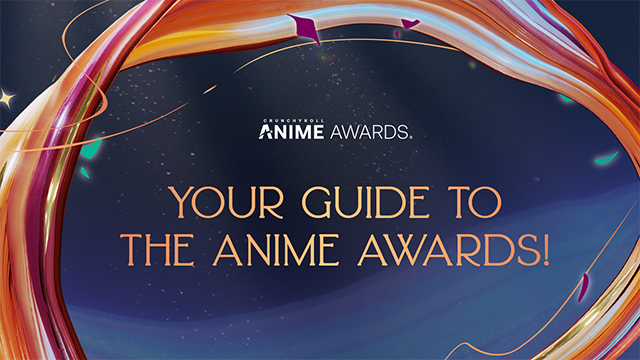 [Update: The voting period has been EXTENDED! Make sure you vote right here for your favorites, with voting now closing on January 26 at 11:59 p.m. PT. You can also vote for Anime of the Year on Twitter: Learn how here. Results will be announced on March 4 from Tokyo, Japan!]

It’s official: The seventh annual Crunchyroll Anime Awards are finally here! Last year, fans from 235 countries and territories made their voices heard with 17 million votes championing the year’s favorite shows, characters, creators, actors, and music! This year promises to be the biggest yet: As the world slowly opens its doors, we’re excited to announce this year’s March 4, 2023 ceremony will stream worldwide from the in-person show at the Grand Prince Hotel New Takanawa in Tokyo, Japan!

From this year’s judges to the 2023 categories, below you’ll find everything you need to know about the 2023 Crunchyroll Anime Awards, with regular updates provided here as we get closer and closer to the in-person ceremony in Japan! Click any of the links below to jump:

How do the Crunchyroll Anime Awards Work?
In round one of voting, a panel of judges from across the anime industry selects six nominees for each of this year’s categories. Round two of voting will select a grand winner for each category, announced on March 4, 2023 at the globally streamed awards show in Tokyo, Japan!

To ensure voting accuracy and security, all voting will be administered by Telescope. Learn more about judges and nominee eligibility here!

Who Are the 2023 Judges?
Carefully vetted, judges comprise experts and professionals from across the anime community. Catch all the info on the 2023 Crunchyroll Anime Awards judges here!

What Are the 2023 Categories?
From returning favorites like Anime of the Year to new categories like “Must Protect At All Costs” Character and Best Anime Song, catch a full list of all the Anime Awards categories here!

How Can I Vote?
Make sure you vote right here for your favorites! Results will be announced on March 4 from Tokyo, Japan! This year, voting will be open between January 19, 2023 at 9 a.m. PT – January 26 at 11:59 p.m. PT. Fans can vote across the categories of their choice, and can help their favorites by sharing their picks with friends to encourage them to vote.

Fans can also vote for Anime of the Year on Twitter! To vote, simply tweet #AnimeAwards alongside ONE of the following hashtags:

Retweeting someone else's eligible vote also counts as its own vote, so be sure to retweet your favorite! Remember: Only tweets and retweets are eligible. Quote retweets without the right hashtags, or multiple tweets per day, won't count!

Who Will Host the Ceremony in Tokyo, Japan?
We’ve revealed the hosts for the in-person awards ceremony: Learn about the 2023 Crunchyroll Anime Awards hosts here!

Where Can I Watch the 2023 Crunchyroll Anime Awards?
This year’s show will take place March 4, 2023 from the Grand Prince Hotel New Takanawa in Tokyo, Japan and will be streamed worldwide. Stay tuned for more details!

Have more questions? Check out our FAQ page to learn more about the Crunchyroll Anime Awards!

Tags
anime awards, 2023
« Previous Post
Meet the Judges of the 2023 Anime Awards!
Next Post »
Celebrate the Singers of Macross Delta During Walküre Live Stream
Other Top News
18 Comments
Sort by:

Meet the Nominees of the 2023 Anime Awards! [UPDATED]