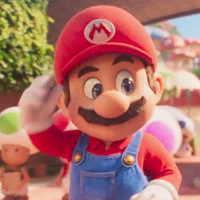 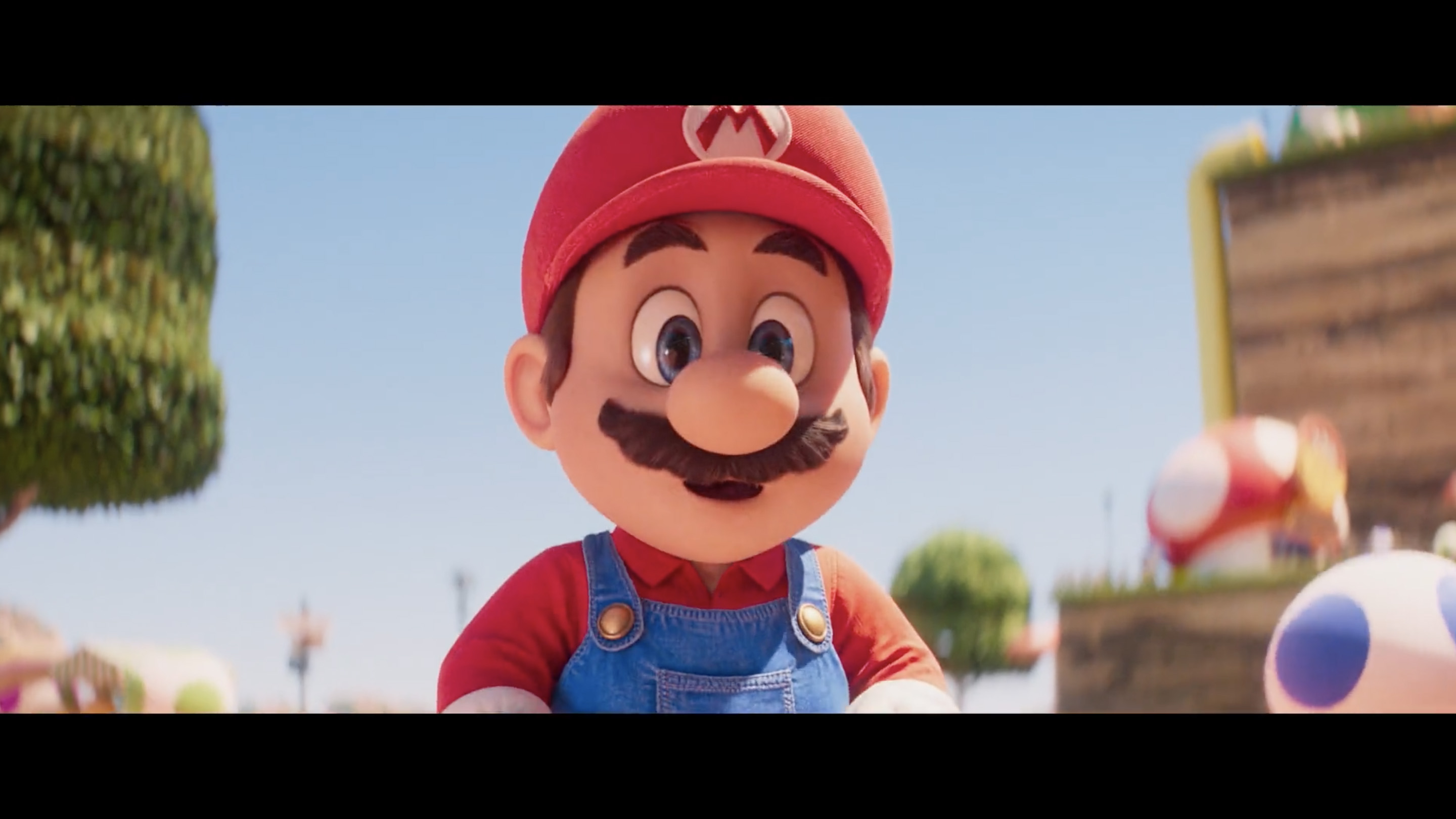 The Game Awards gave us our latest look at The Super Mario Bros. Movie in a clip presented by Toad voice actor Keegan-Michael Key, who revealed that Toad's mushroom head garment was a fungus-like cap, not a hat, even though a cap is a hat as evident from Super Mario Odyssey.

The clip shows Toad introducing Mario to the Mushroom Kingdom for the first time and getting the plumber used to the concept of pipes.

The cast of The Super Mario Bros. Movie list includes Chris Pratt as the titular plumber and one-half of the Mario Bros. with Jack Black as Bowser and Charlie Day as Luigi. The rest of the cast is rounded out with Anya-Taylor Joy as Princess Peach, Keegan-Michael Key as Toad, Seth Rogen as Donkey King, Fred Armisen, Sebastian Maniscalco, Charles Martinet and Kevin Michael Richardson.

The film is slated to be released in the United States on April 7, 2023, from Minon's production company Illumination in partnership with Nintendo.