Knowledge comes from the heavens on January 6 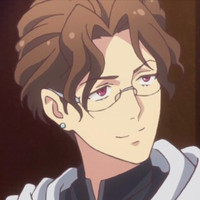 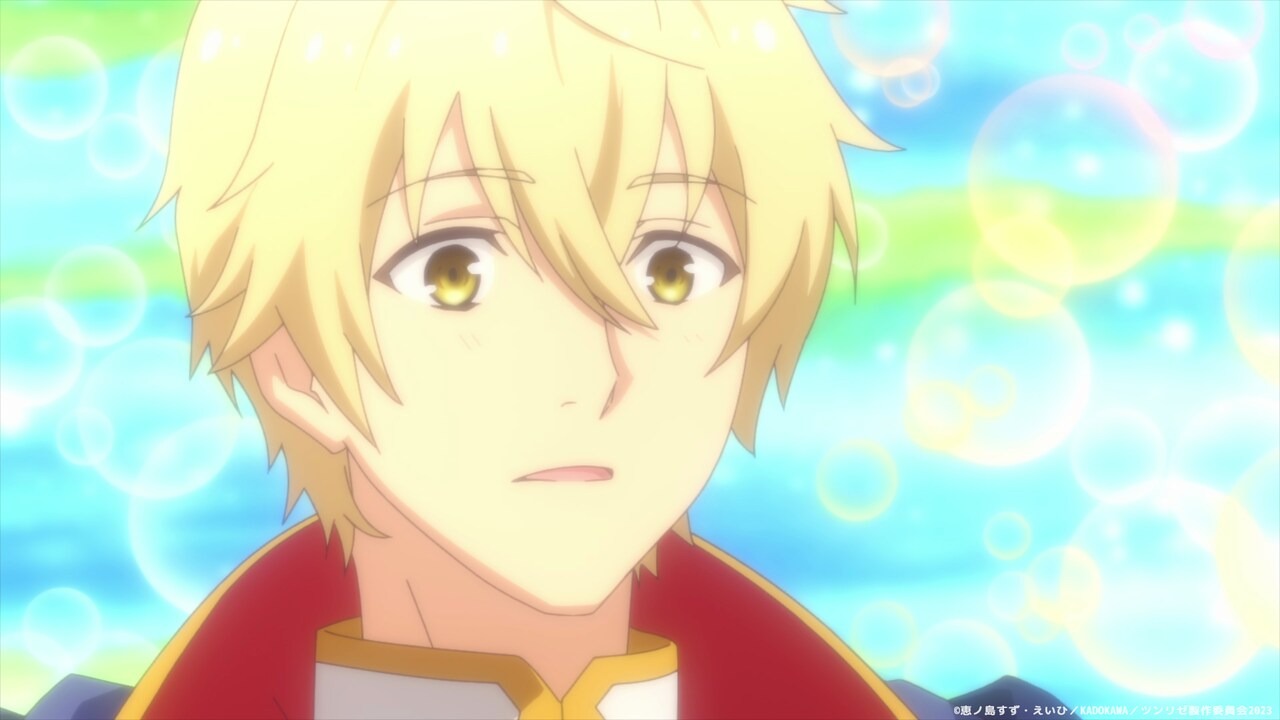 When the voice of the Gods are nothing but teenagers, you know something is up, even if you live in another world. The upcoming fantasy TV anime Endo and Kobayashi Live! The Latest on Tsundere Villainess Lieselotte, which is adapting the light novels of the same name by Suzu Enoshima, got a brand new trailer today revealing two more cast members as well as the artists and songs for the opening and ending.

Joining the cast of Endo and Kobayashi Live! The Latest on Tsundere Villainess Lieselotte is: 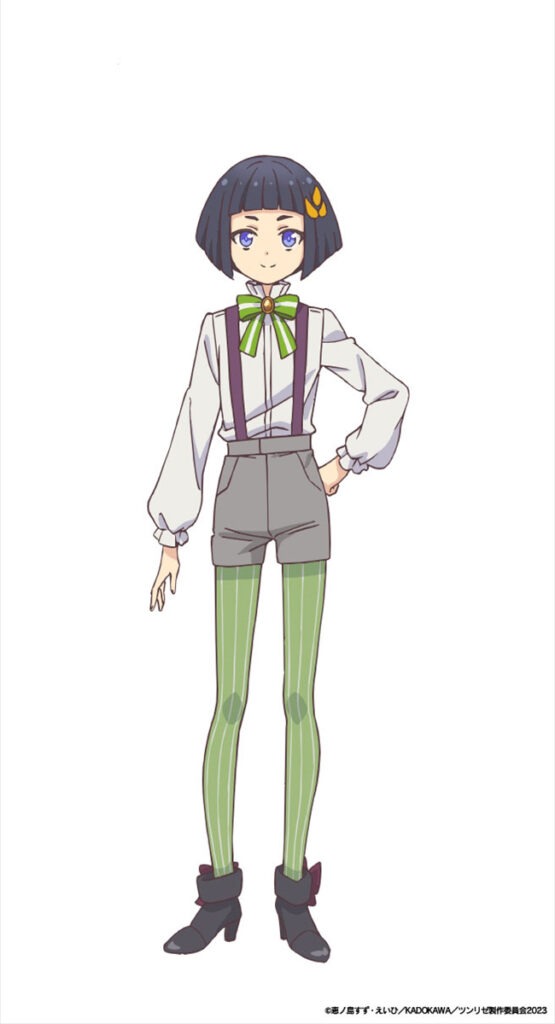 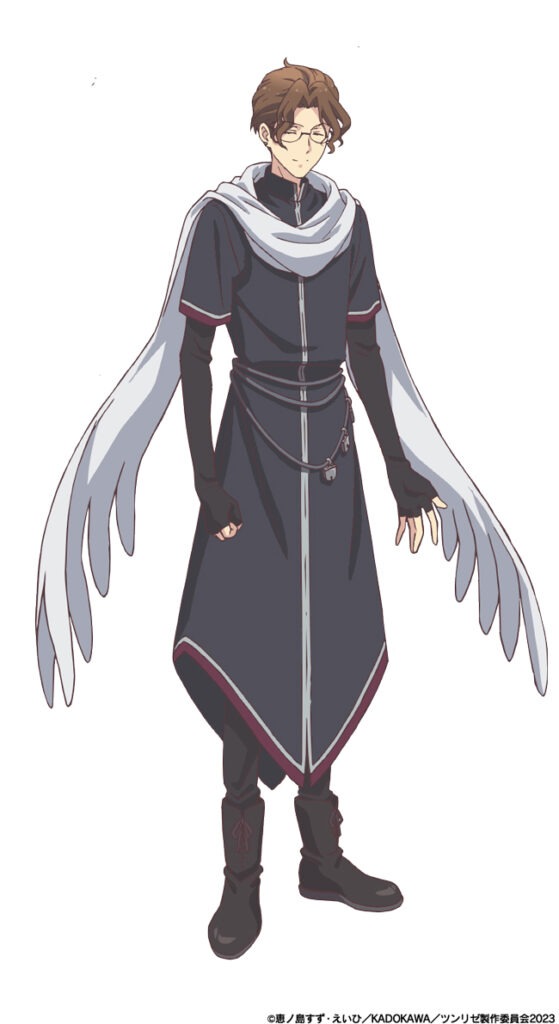 J-Novel Club publishes the original novels in English and describes the story like so:

One day, Crown Prince Sieg hears the Voices of the Gods out of the blue. Apparently, his fiancée Lieselotte is a “tsun de rais” villainess destined to meet her demise...and her sharp tongue is just a way of covering up her embarrassment. The prince can hardly contain himself after discovering Lieselotte's adorable hidden side. Little does he know, the heavenly beings that bestowed this knowledge unto him are actually high schoolers! Can he use their divine prophecy (let’s play commentary) to save his betrothed and avoid a Bad End?!

The Endo and Kobayashi Live! The Latest on Tsundere Villainess Lieselotte TV anime will be directed by Fumihiro Yoshimura at Tezuka Productions and is set to premiere on Japanese TV on January 6. Sentai Filmworks has licensed the series for English-speaking audiences.