Kaguya-sama: Love is War -The First Kiss That Never Ends- releases theatrically in Japan on December 17 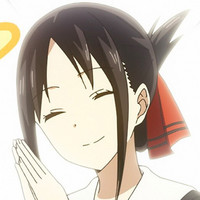 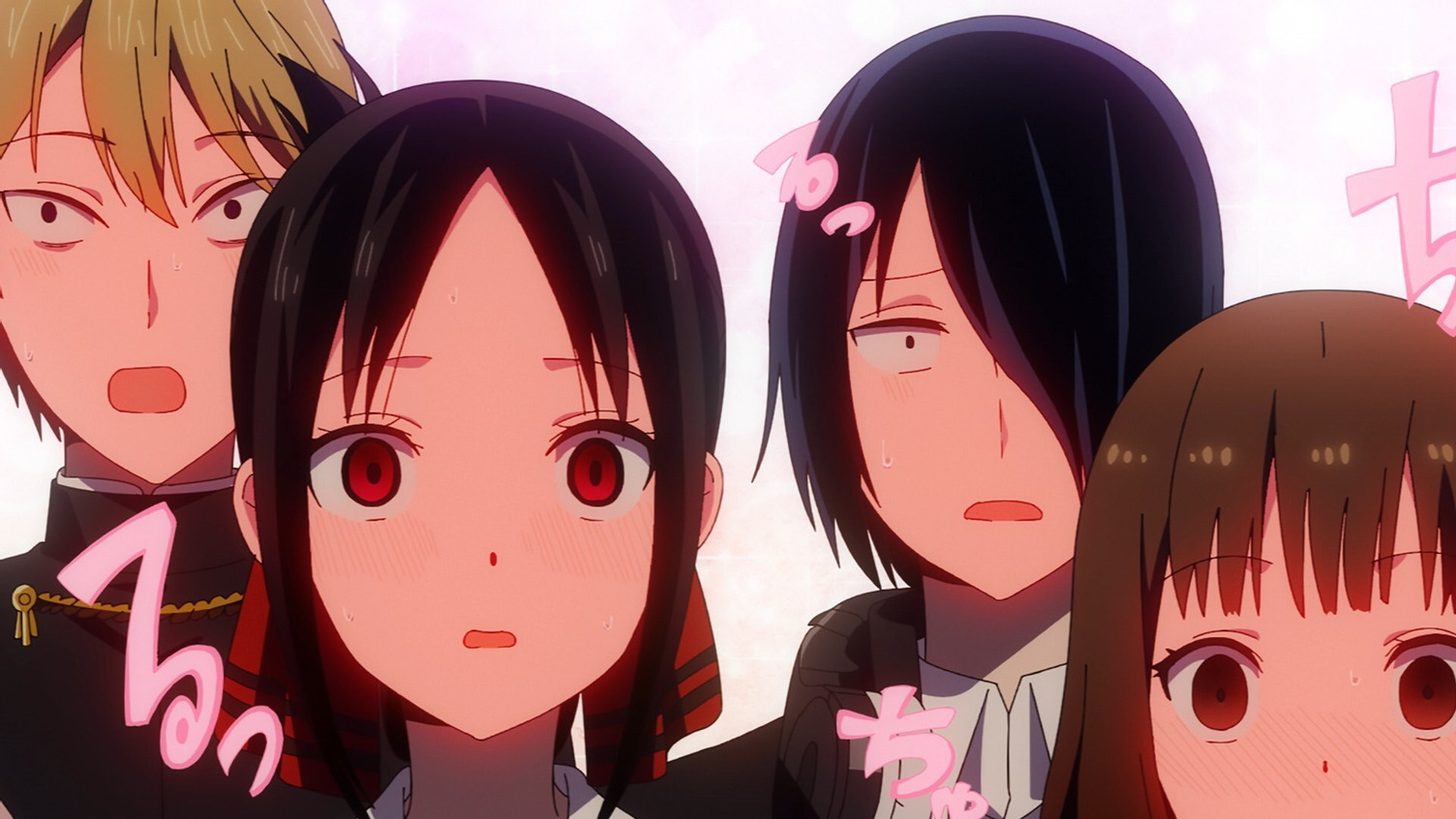 It's not very often we get to watch a complete anime of two people slowly coming together but Kaguya-sama: Love is War is getting very close to being one of those series. To get people ready for the Japanese release of the next arc in theaters,  -The First Kiss That Never Ends-, Aniplex released a series retrospective showing Kagaya and Shirogane coming to terms with their feelings for each other.

Kaguya-sama: Love is War -The First Kiss That Never Ends- is directed by Shinichi Omata and features animation production by A-1 Pictures. It will see a theatrical release in Japan on December 17 followed by one in the United States in February. Kaguya-sama's third TV anime season, Kaguya-sama: Love Is War -Ultra Romantic-, concluded on June 25, with all three TV anime seasons streaming here on Crunchyroll both subbed and dubbed. Crunchyroll describes the show as such:

Tags
kaguya-sama: love is war, kaguya-sama: love is war -the first kiss that never ends-, aka akasaka, shueisha, shinichi omata, a-1 pictures, december 2023
« Previous Post
The tale of outcasts Anime Brings in 7 More Cast Members
Next Post »
Elden Ring Wins Game of the Year at The Game Awards
Other Top News
0 Comments
Be the first to comment!
Sort by: