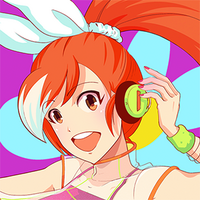 Crunchyroll-Hime is getting ready for a brand new year, and she's here to give you the entire dl on the upcoming anime season! Get the picture of all the premieres airing this winter here on Crunchyroll, right on the world wide web! (Updated as of February 2, 2023. Update notes are featured at the bottom of the page.)

UPDATE 1/3/23: Added The Magical Revolution of the Reincarnated Princess and the Genius Young Lady to the lineup!

UPDATE 12/21/22: Removed Saint Seiya: Knights of the Zodiac Season 3 from the lineup. Stay tuned for further details on the release.