She was diagnosed with cancer in January of last year 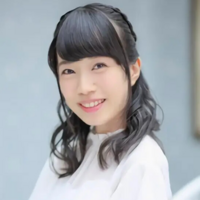 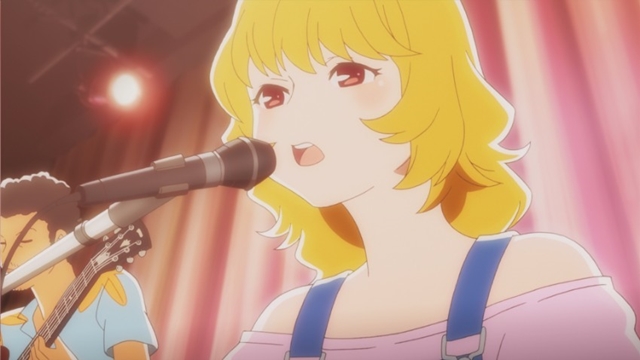 Japanese voice actor agency Office PAC has announced that Hitomi Suzuki, a member of the voice actress unit NOW ON AIR, passed away on December 18, 2022. She was 26.

The six members of NOW ON AIR were chosen from 3,000 participants in the "Kimikoe Audition" held by Tohoku Shinsha in 2016, then made their voice acting debut in the original anime feature film Your Voice -KIMIKOE- released in August 2017. Suzuki played one of the film's main characters, Otoha Biwakouji. The unit has released seven singles, performing the theme songs for Woodpecker Detective's Office (2020), Muhyo & Roji's Bureau of Supernatural Investigation (2020), and The Saint's Magic Power Is Omnipotent (2021).

Our member Hitomi Suzuki passed away on December 18, 2022 at the age of 26, after a long battle with cancer. The funeral service was already held only with her relatives in accordance with her bereaved family's wishes. We would like to express our deepest gratitude for your kindness during her life and respectfully inform you of her passing.

In January of last year, she was diagnosed with cancer and was hospitalized, enduring painful treatment and side effects. After a short period of time during which she showed signs of recovery, her illness repeatedly relapsed, and on December 18, she passed away surrounded by her family. We would like to express our heartfelt thanks to all of her fans and all those involved for their warm support. 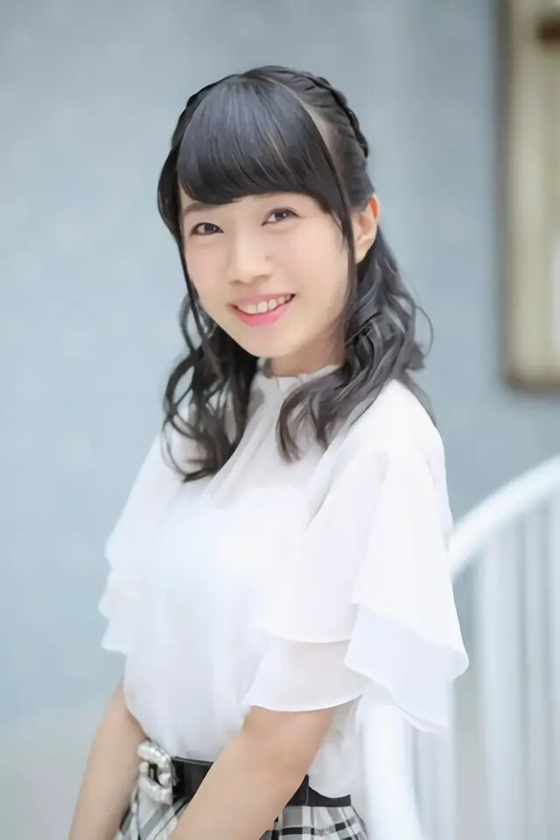