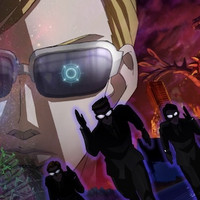 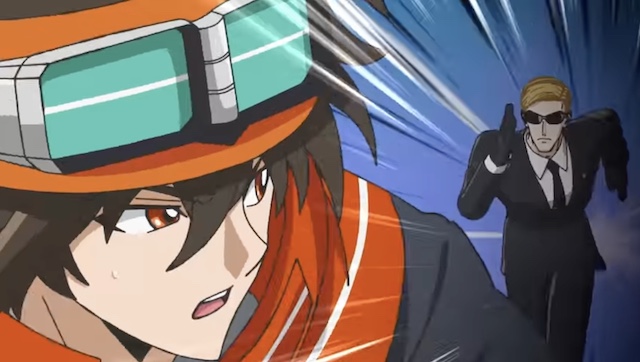 Fuji TV's Tosochu game show—known in English as Run for the Money—has been running for the money since 2004, and now it has a new mission on the horizon. The original show has celebrity participants desperately attempting to outmaneuver Hunters in black who pursue them, with the goal of a cash prize waiting at the end. Now a TV anime has officially been revealed with the subtitle The Great Mission, and it's planned to air in spring 2023.

The official website and Twitter account are now live. Check out a teaser trailer and visual while we wait for more info, which will be revealed at a later date. 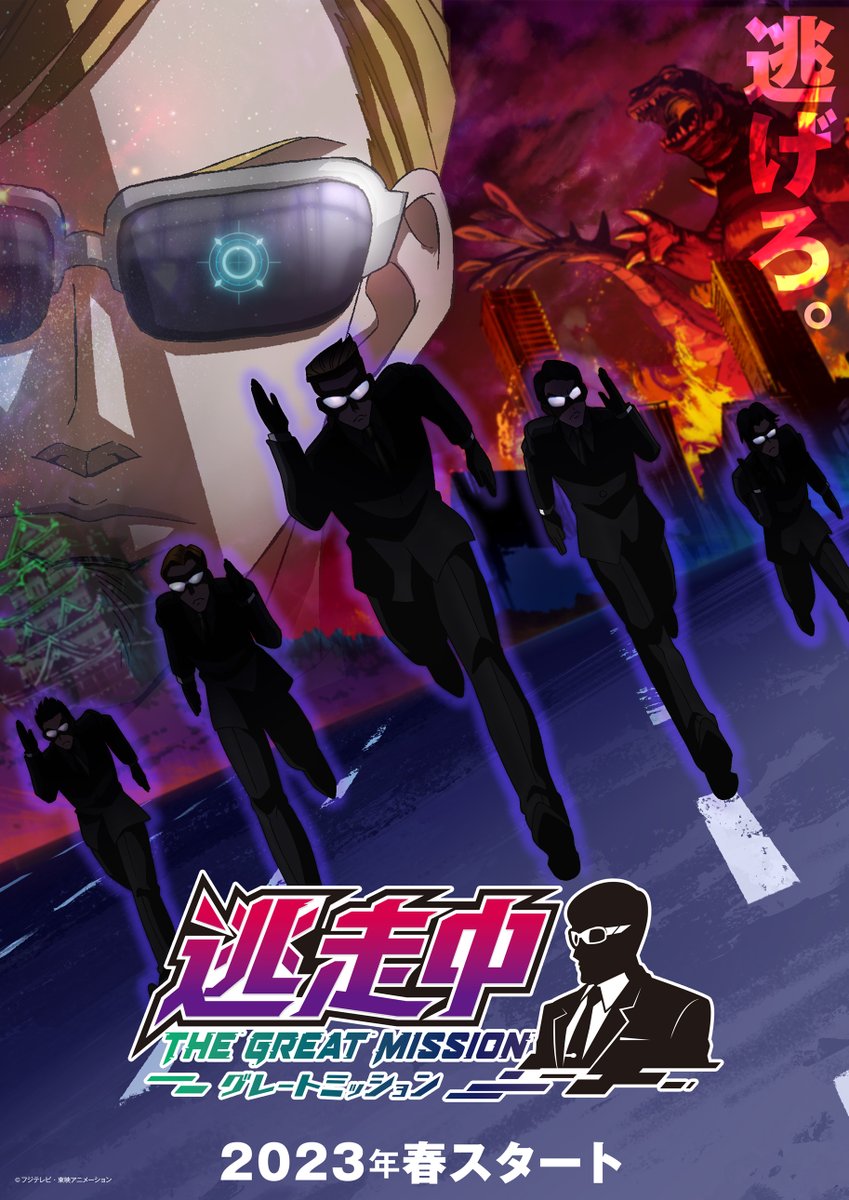 Netflix currently streams select episodes of the Run for the Money game show.