Attack on Titan Final Season Part 3 Anime Set to Premiere on March 4, Will Be Split Into Two Halves

A new trailer was released previewing the “Final Arc” 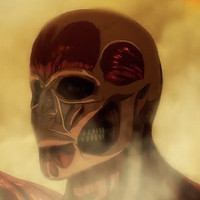 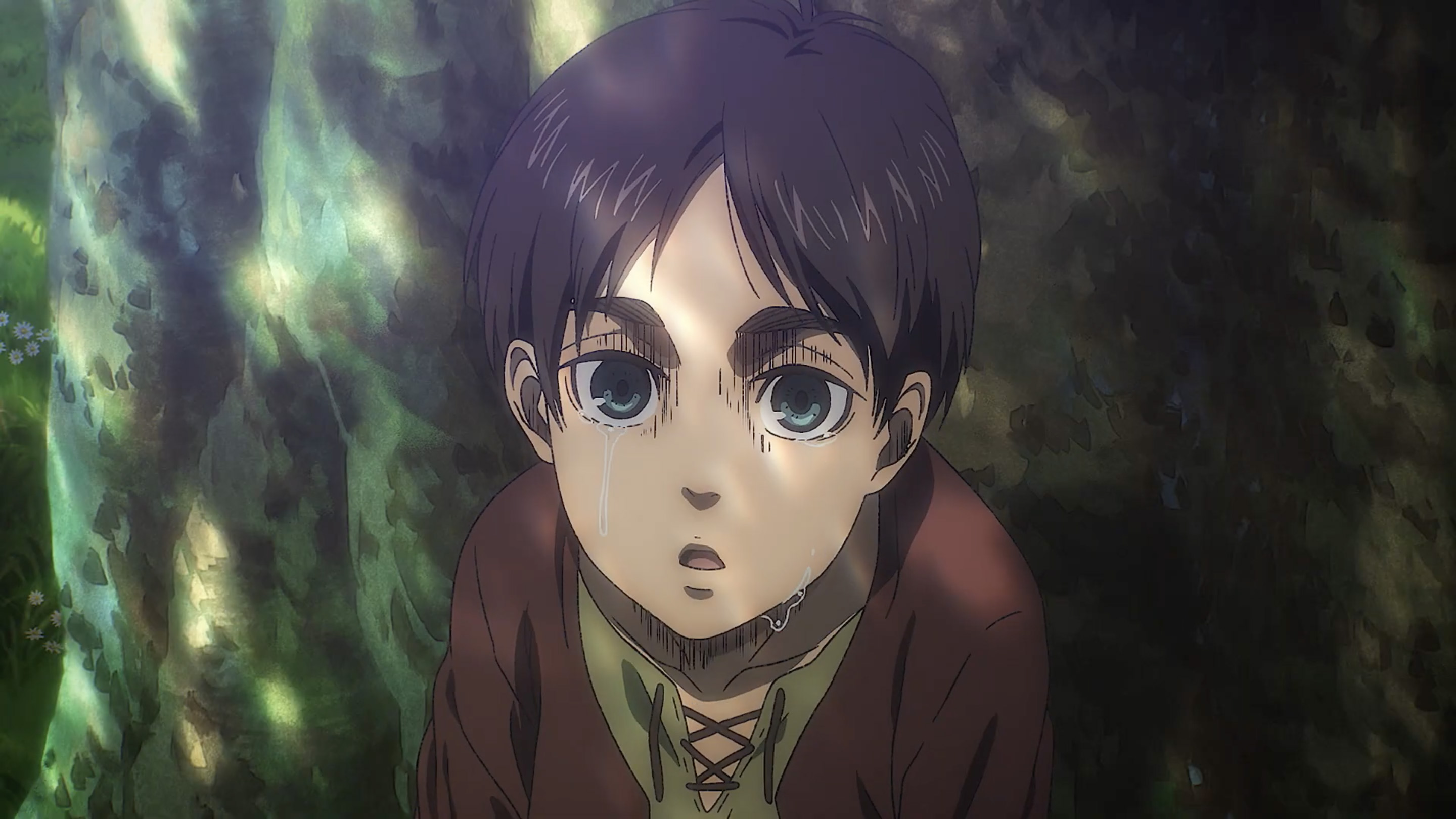 The time has come for the “Final Arc” of the Attack on Titan anime franchise with the official Twitter account for the series revealing that Attack on Titan Final Season Part 3 will begin its titanic Japanese broadcast in March. This part will be split into two halves, with the first to start on March 4 and the second half to air in 2023. To get fans hyped up, a new trailer was released featuring scenes from the upcoming part.

The first half of Attack on Titan Final Season Part 3 Final Arc is scheduled to air on NHK General on March 4 at 12:25 AM Japan time with Yuichiro Hayashi returning to direct the next part at MAPPA. The second part is scheduled for sometime in 2023.

RELATED: Attack on Titan Final Season Part 2 Opening Movie is The Most Viewed Anime Clip on YouTube in 2022

Attack on Titan Final Season Part 2 aired weekly right here on Crunchyroll and is streaming alongside rest of the decade-long anime franchise. Here's how Crunchyroll describes the series: