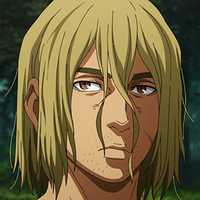 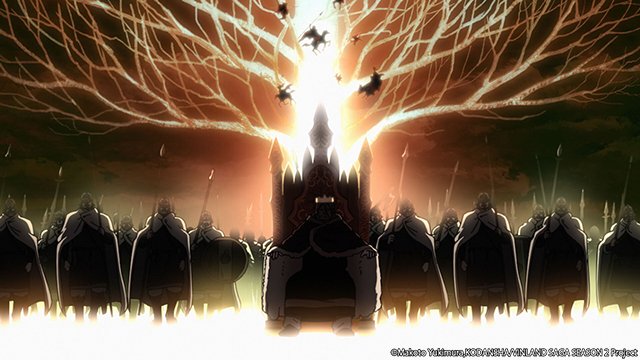 Three and a half years on from when the first seeds of VINLAND SAGA were sown, it's time to get back to work and pull up the English dub of Season 2, starting today, January 23 on Crunchyroll!

Here's the valiant cast and crew, who'll later be rejoined by Mike Haimoto as Thorfinn and Josh Grelle as Canute, for Episode 1: 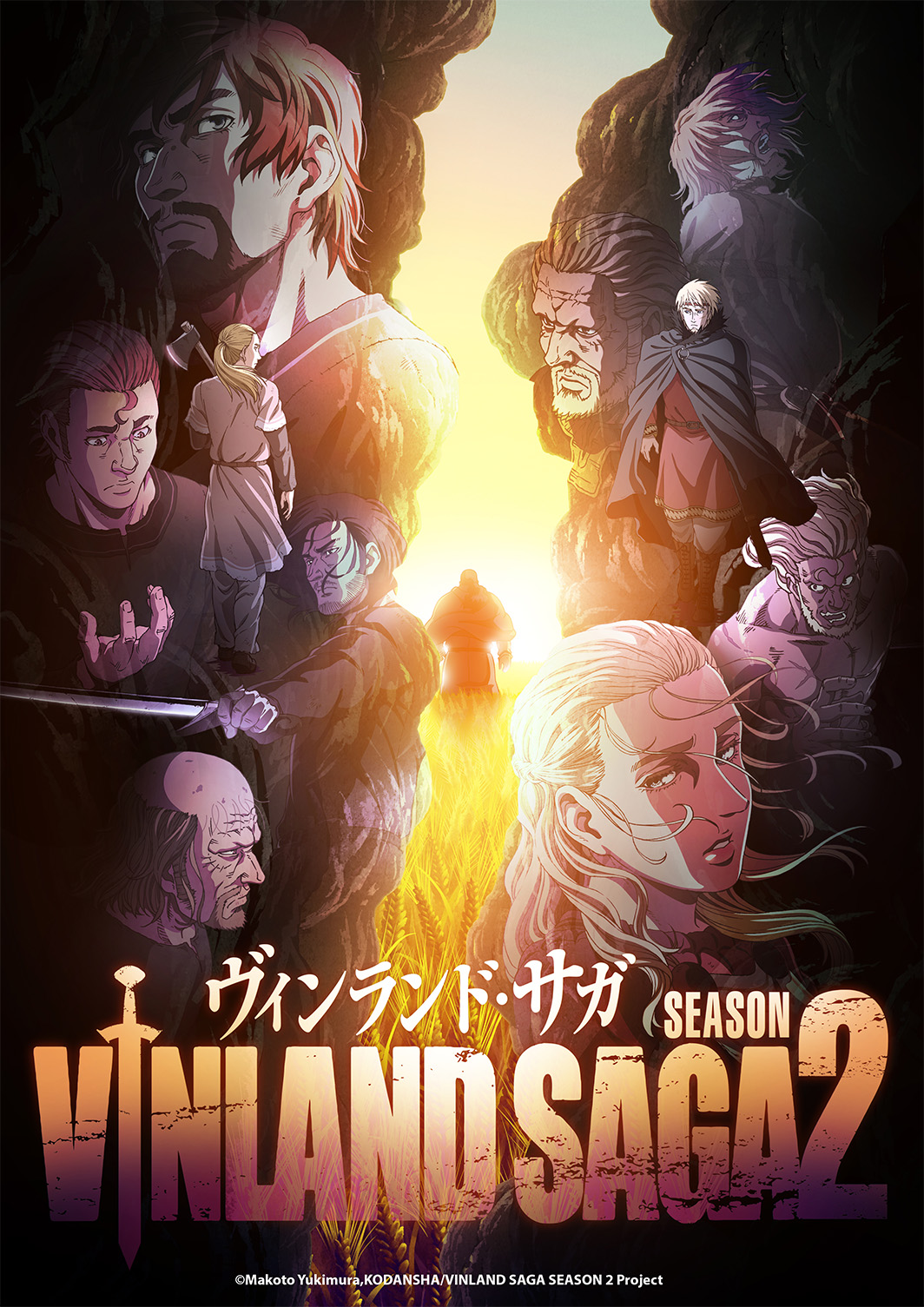 If you're a fan of historical anime, don't miss the full first season or the first episode of the second, right here on Crunchyroll!

A new millennium begins in the southern part of the Jutland peninsula in Denmark.

After the death of his longtime enemy, Askeladd, Thorfinn lost his purpose in life.

He was bought by the landowner Ketil as a "slave" and engaged in land reclamation work on his farm.

Thorfinn meets a young man there, Einar, who was also a slave like him.
The encounter of Einar led Thorfinn to face the sins he had committed and began to find meaning in life.

On the other hand, Canute, who became the King of England, attempted to extend his territory for the establishment of "the promised land".

This is "The Story of a True Warrior (Saga)".

"The story of Atonement and Salvation (Saga) "that lies beyond the prologue.