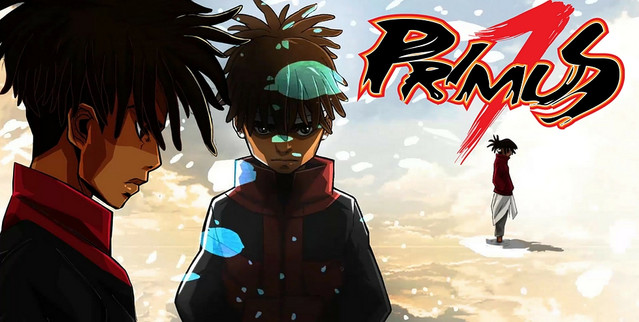 September 1, 2017 - The world’s fastest-growing Black-owned independent media company, Noir Caesar Entertainment (NSZR), founded and owned by National Basketball League (NBA) Player, Johnny O’Bryant III of the Charlotte Hornets, is proud to announce the release of the highly-anticipated, full-length trailer for the company’s very first animated series “Primus 7: The Movie”, along with the launch of a Kickstarter campaign to fund the project.

An action-packed story of family, honor, and loyalty; Primus 7 gives a nod to classic Japanese anime style, while introducing elements of contemporary American culture, such as hip-hop and streetwear. To create “Primus 7: The Movie”, NSZR has teamed up with JM Animation – the studio responsible for such globally successful animated hits as Avatar: The Last Airbender, The Boondocks, and Fairy Tail.

Says Johnny O’Bryant III, creator of Primus 7 and founder of Noir Caesar Entertainment, “We at Noir Caesar strive for the future of representation and diversity in the world of manga, anime, video games, and beyond for those who never saw themselves in any of the aforementioned before. For those who wondered why they could never be heroes, for those who wanted someone who looked like them to save the day, and for those who we entrust to carry the future of what it means to truly be seen and heard by all.”

Since launching the Kickstarter funding campaign on August 26, 2017, Primus 7 has received backing and support not only from a growing base of fans, but also from great Black actors and comedians, such as Orlando Jones, among others. For more information, please check out Noir Caesar’s website, Facebook, support our Kickstarter, and prepare yourselves for nerd history in the making! 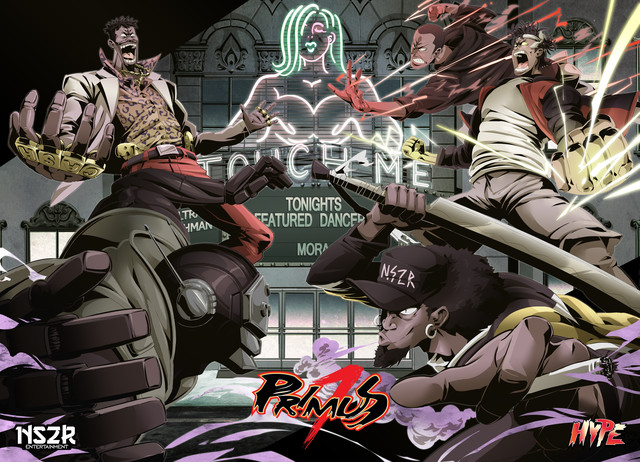 Eight months after the death of Primus Resistance leader Sevar Ajamu, his children, Silva and Seven feel destitute and alone. Their purpose was extinguished when Arthur Grove took power of the World Corps, killing the only man that could bring the world of Primoridia back from the brink. Now, on the run with a group of survivors, hiding in sewers, feeding off scraps, the boys wonder would they be better off on their own. Meanwhile, the false hero, Arthur Grove seeks to finish what he started by ridding the world of those that would oppose him. This is what happens when pain manifests into tyranny. The boys will have to make the decision to stand for the people and fight for liberation, or let the Ajamu name fade into memory. 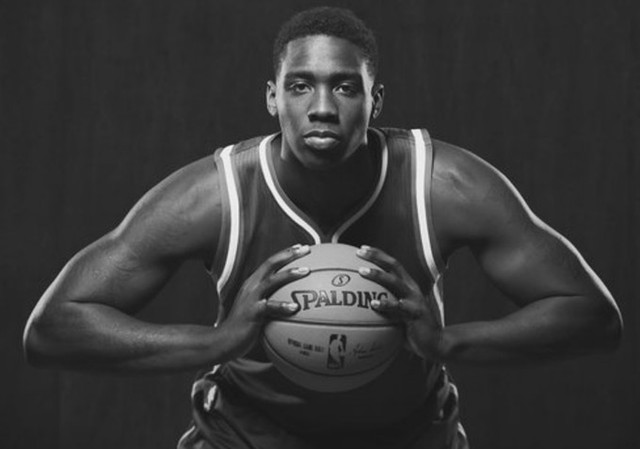 Johnny O’Bryant III is a currently a professional athlete in the National Basketball League (NBA). Growing up as a fan anime and manga, he was inspired to create his own work titled Primus 7. After recently starting his own entertainment and publishing company – Noir Caesar – he feels he has finally assembled to the right team to help make the Primus 7 animated series a reality.

Noir Entertainment original content, including comics, manga, and anime, produced by a diverse crew of talented writers, artists, and creators dedicated to a mission to push for more diversity and representation in the world of entertainment. 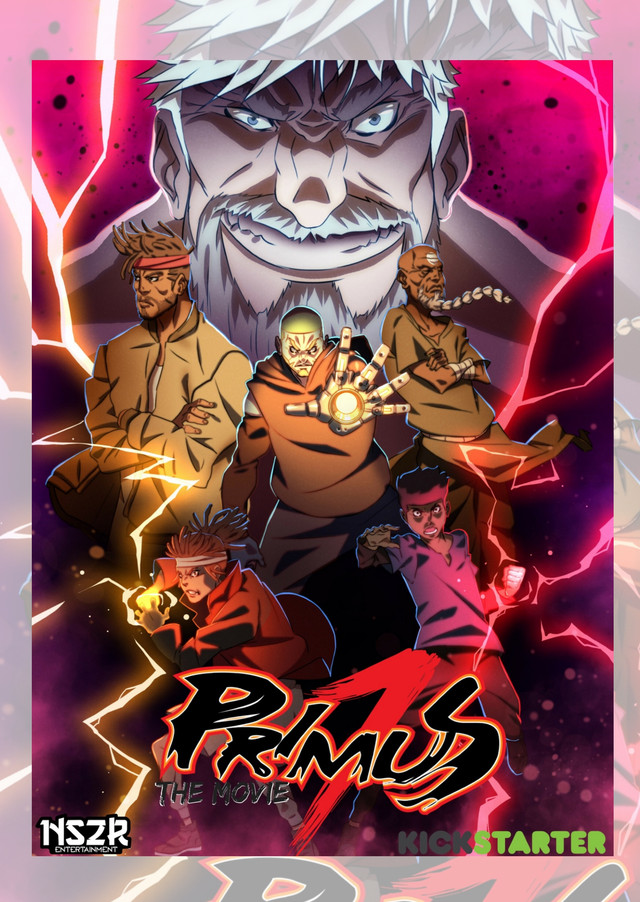