From Macross to Miku: A History of Virtual Idols 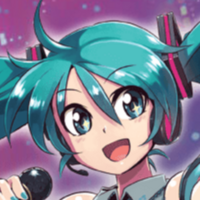 Idols are one of Japanese pop culture’s most ubiquitous fixtures. While the line defining what is and isn’t an idol is a frequent source of debate, there’s one commonality: they’re young personalities that exude a desirable image of decency to the public. They appear in many forms and talents across a wide variety of mediums; some are musicians, others voice actresses, TV personalities, and the list goes on. Name an entertainment industry and you’ll likely find idols within it.

Yet while idol culture has been increasingly expanding in Japan since its inception in the early 1970s, something has taken hold in more recent times that redefined the industry: virtual idols. These intangible stars have ushered in new possibilities in the idol space, ranging from fan content creation to untapped storytelling potential. Let’s take a look at some key moments in the storied history of virtual idols that made them a unique corner of idol culture. 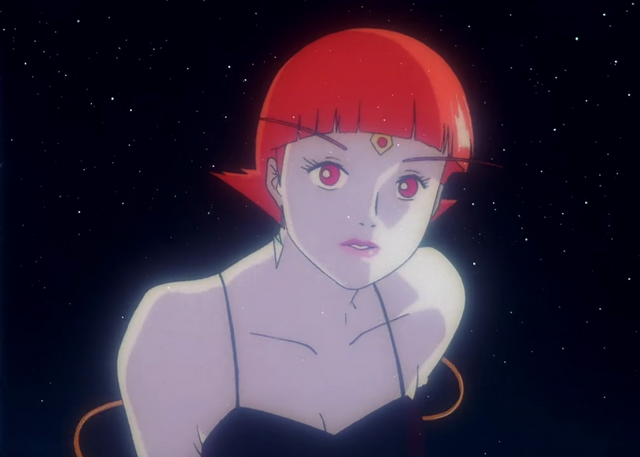 While artificial intelligence was no new concept to anime in the ‘90s, 1994’s Macross Plus introduced a new flavor of virtual sentience to audiences with Sharon Apple. Sharon was an intergalactic pop superstar who also happened to be a computer program. In a plot device that predicted the future of virtual idols like Hatsune Miku and Kizuna AI, the Sharon AI was incomplete and required someone to give her a personality during performances. She essentially became a vehicle through which people could express themselves. That is, until she was corrupted and used her music as a method for mind-control (a cautionary tale that hasn’t quite come to reflect virtual idols as we know them… yet). Sharon’s influence can be seen as recently as the Spring season’s Caligula, in which troubled teens unknowingly reside in a digital world presided over by a virtual idol.

In the year following Sharon’s appearance, an exciting announcement was made by talent agency Horipro that the first real-life virtual idol was in production. Kyoko Date – the idol in question – took both the domestic and international media by storm upon her reveal, hailed as an evolution of the entertainment industry. However, due to a release delay to late 1996 and jarring technical hurdles such as unnatural movement, she failed to capture an audience and faded away after a few months.

Still, Kyoko’s existence was one ahead of its time. She was treated by her agency as talent no differently than her human counterparts. Horipro recognized the value of a digital entity’s ability to be anywhere at any time and not get caught up in scandals. These are the same attributes that companies like Crypton would point to a decade later upon the release of Vocaloid software like Hatsune Miku. Kyoko was different from Miku in that Horipro gave her a predetermined personality and were the sole proprietors of her assets and music output. Her impact had ripples that changed the idea of what an idol could be, even if it would take time to come to fruition. 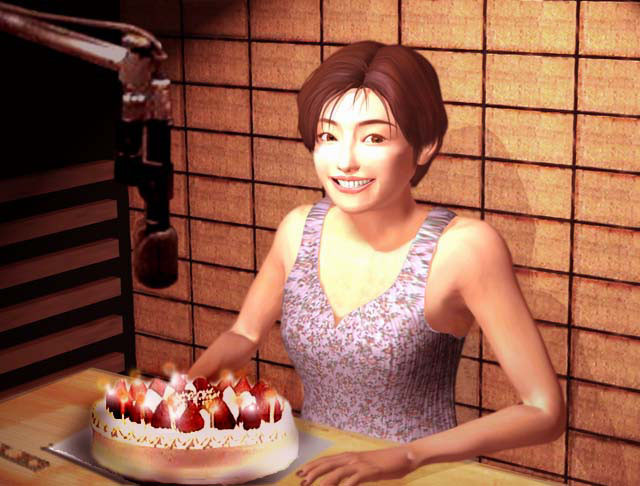 Horipro’s ambition was realized in 2007 when Crypton Future Media used Yamaha’s Vocaloid 2 software to create Hatsune Miku. Miku was different than any virtual idol that had come before in that she was an entity with no personality beyond a character design, and no predetermined songs to speak of. Instead, she was consumer-facing software that synthesized vocal samples which, when strung together, simulate language. Fans were left to impart themselves upon her by creating music, dances, art, videos, manga and more. They did so in droves as Hatsune Miku became an overnight success with some creators going as far as building careers off of their work (like supercell, a dojin music circle that started with Vocaloid songs and progressed to creating themes for anime like Bakemonogatari and Guilty Crown). Hatsune Miku’s crash-landing on the scene was a watershed moment in the virtual idol landscape that fully realized their potential and made them a worldwide sensation.

What has to be emphasized about Hatsune Miku is her community-building power. Nico Nico Douga served as a hotbed for creators to reach an audience, who would in turn create derivative works of their own, sometimes through collaboration. Those without creative incline would use Nico Nico’s scrolling text chat feature as a means to engage with the content of others, and share their findings in online communities. Through these means, Miku spread like wildfire with top videos garnering millions of views.

Congregation around Miku and other Crypton Vocaloid characters importantly crossed from the online realm to the physical with live performances. Backed by a band, a projection of Miku sings and dances as the audience reciprocate in unison with arm motions and cheers. This experience is not unlike those of real-life idols, a testament to the connection that these digital icons fostered with their audience. It all comes back to grassroots creation; fans make Miku into what they want her to be and grow bonds with her and others through sharing their vision. 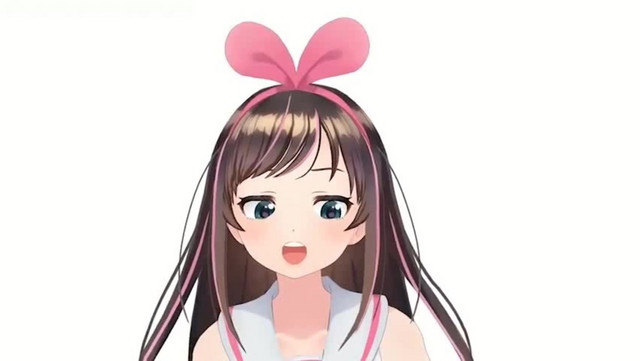 A more recent evolution in the virtual idol space is Kizuna AI. She represents a return to the Kyoko Date model where a company crafts a personality for their virtual idol and propagate her through official channels. Kizuna has proven to be the success that Kyoko failed to be. She doesn’t primarily sing and dance, but rather makes YouTube videos, generally vlogs and Let’s Plays. Through exuberant and sometimes sassy videos, she’s very much like any other YouTuber you’d watch, except in the form of an anime girl. Kizuna has garnered over 170 million views across her two channels, inspired a bevy of memes and sparked a trend of other channels using digital avatars as a means of self-expression.

Virtual idols have become an important part of internet culture worldwide and continue to expand into new frontiers. They redefine what an idol can be: a vehicle for self-expression, an entity that can be anywhere at any time, and of course, cute anime girls (and boys!). Particularly in the case of Hatsune Miku, we’ve even seen them be launchpads for artists to start incredibly successful careers. What comes next is unclear, but that’s what makes virtual idols so exciting! As the internet evolves so too will they.

Now, let’s just hope that doesn’t involve them turning against us like Sharon in Macross Plus...