INTERVIEW: Sarah Emi Bridcutt Has Fun Being Bad as Myne in The Rising of the Shield Hero 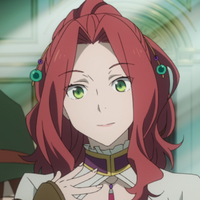 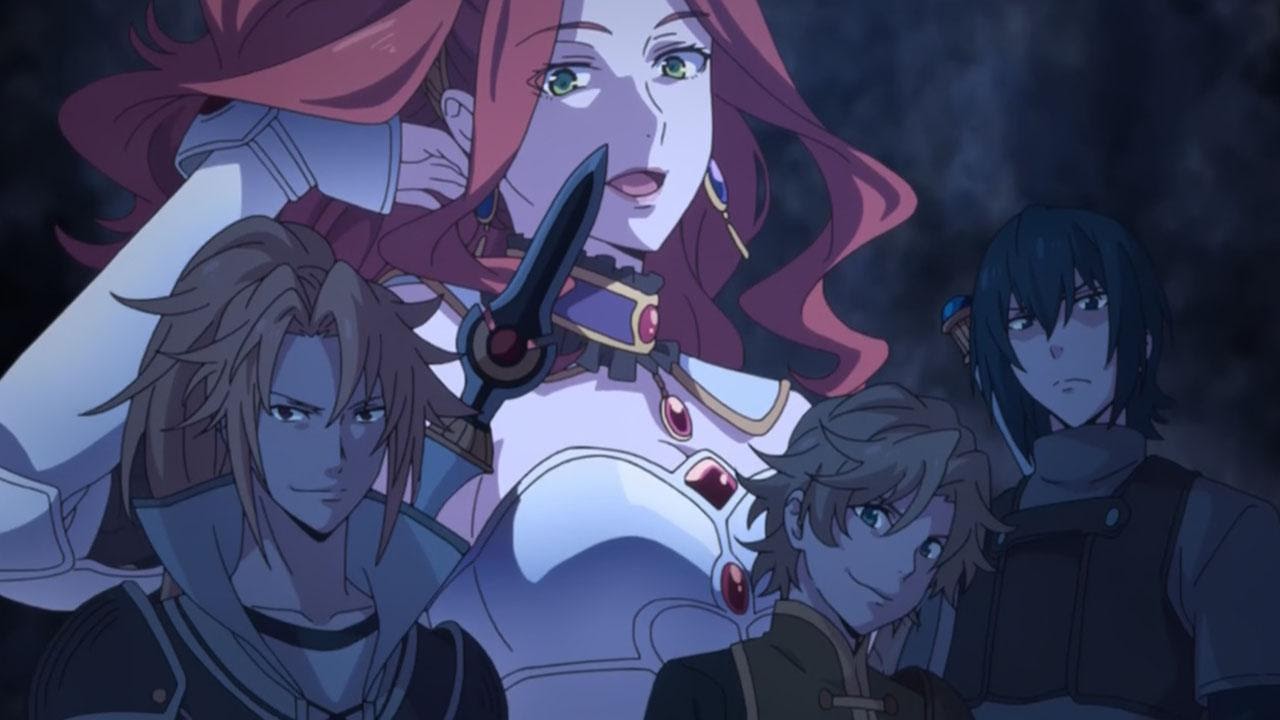 The Rising of the Shield Hero had a huge cast of memorable characters, but none were quite as infamous as Malty Melromarc (Myne). She threw protagonist Naofumi’s life into chaos mere hours after he was transported into a fantasy world, and used every opportunity she could to undermine and sabotage him. We had the opportunity to talk with lovely Sarah Emi Bridcutt, the talented actress who brought Myne to life about her career, which roles she enjoys the most, and how challenging it was to embody such a ruthless character! 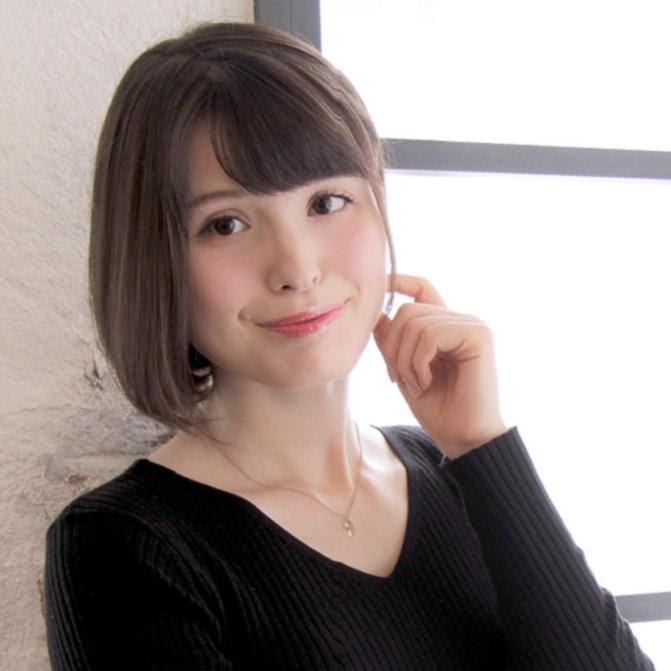 What inspired you to make a career out of voice acting?

I was inspired by Minami Takayama, who is the voice actress of Detective Conan.

Is Detective Conan a show that you really like?

Wow, is voice acting always something that you wanted to do?

How did you first enter the voice acting industry?

I majored in theater, and during that time, I was also going to school to become an actress and a voice actress and then went from that into production.

Thank you very much. 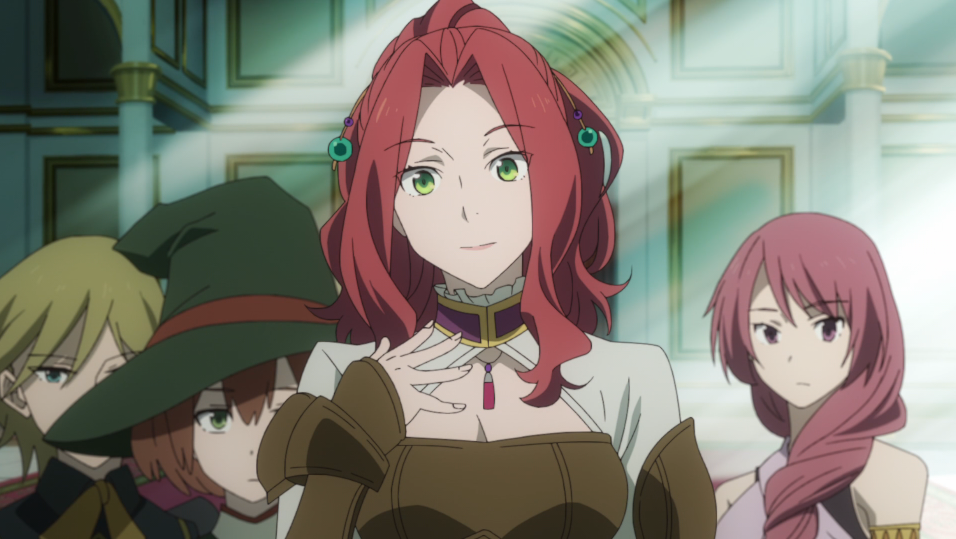 Could you tell us a little bit about the recording process? What is a day in the life of a voice actress like?

What types of characters are your favorites to voice?

I like acting as a lady, but I also enjoy portraying characters more like Myne, a more evilish-lady.

Can I ask what you like about being evil?

When I’m acting, I can say something that I would never say in my personal life. It feels a little fun. 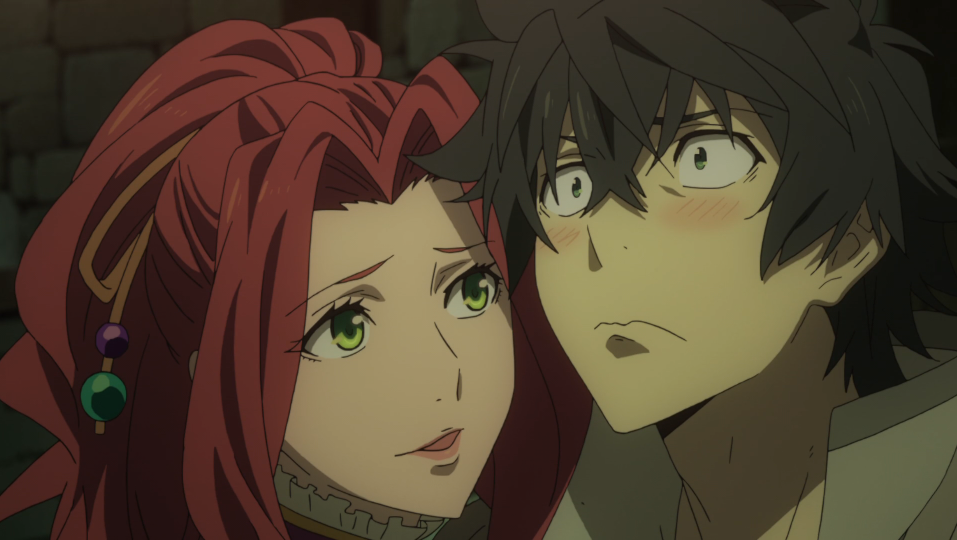 So the gap between the character and you is fun for you?

Are there any characters from manga or novels that have not made their anime debut that you would like to voice?

I have many characters that I would be really interested in acting and cannot decide, but I would like to voice something that’s not a human being.

I know you talked a little bit about the actor for Detective Conan, but are there any other actors that you really look up to?

Is there a specific type of character that you have not voiced that you want to voice?

I would love to hear your voice as one of those characters! Is there a particular process you use to get into character?

I don’t have a particular routine, but I’m aware of the script, character designs, and I just prepare myself. 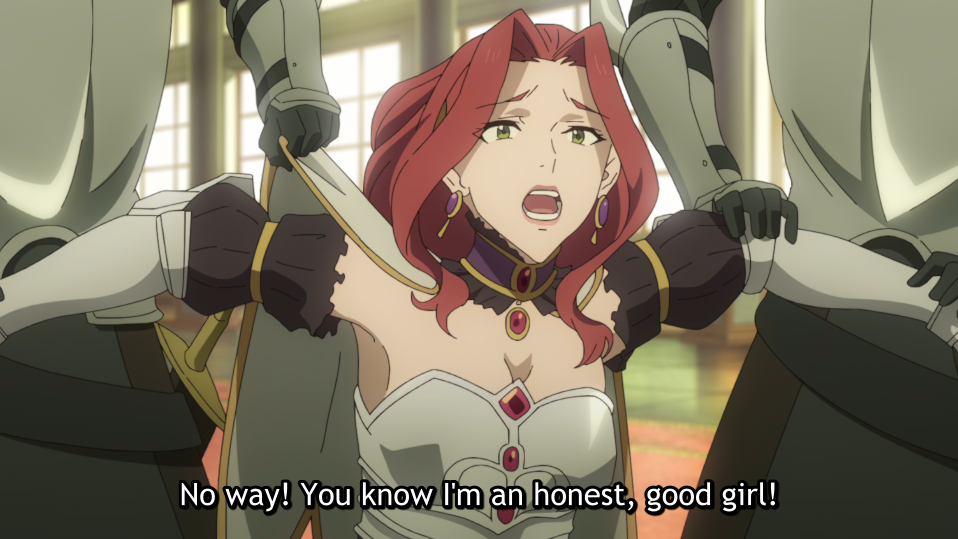 Your character in Shield Hero, Myne, is very villainous, and I would love to hear more about what it was like to play such an evil character.

The big thing with acting as this character was that at first, it was a challenge for me. I was really nervous about being that evil of a character. But when I started voice acting in the first episode, the sound director Fumiyuki Go said, “This character is just straight bad, so you don’t need to worry about anything, just be straight bad.” So that cleared my mind and I started to enjoy acting the character as evil.

I’m so glad that the sound director was able to clarify it so much for you. It really shows. You were able to get across the Myne character perfectly. Could you tell us a little bit about the casting process, and how you were selected to voice Myne?

That’s so interesting. So you auditioned for the heroine role and then got the villain role.  If you could say anything to Myne, face to face, what would you tell her?

You’re terrible! It may sound a bit weird, but I want to thank her. 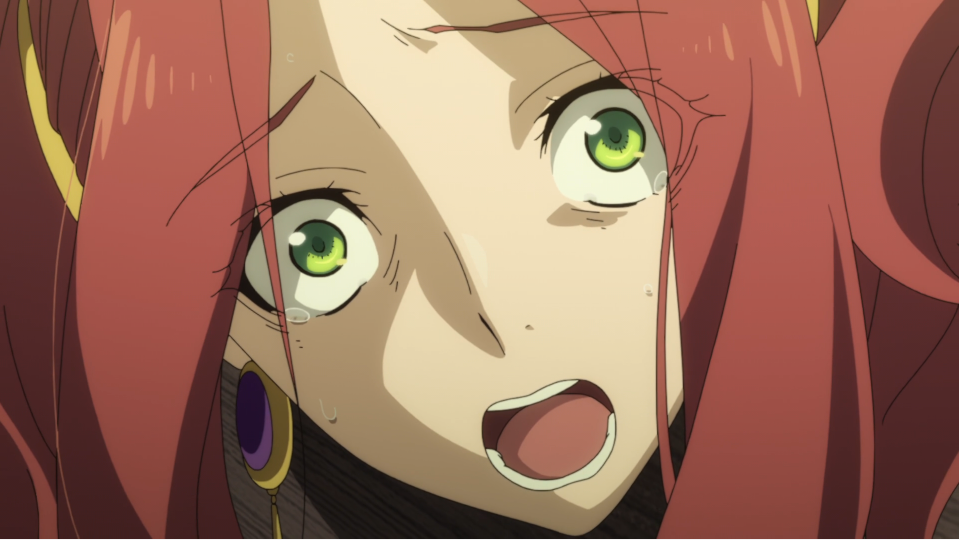 I understand. I feel like she was able to give you a role, but in a way Myne has also helped  Naofumi grow.

I think that that’s really special that you were able to get that across.

Okay, we’re at the last question. First, thank you very much for being with us, we really appreciate it.

Thank you very much.

Is there anything you’d like to say to fans of Shield Hero in the West? 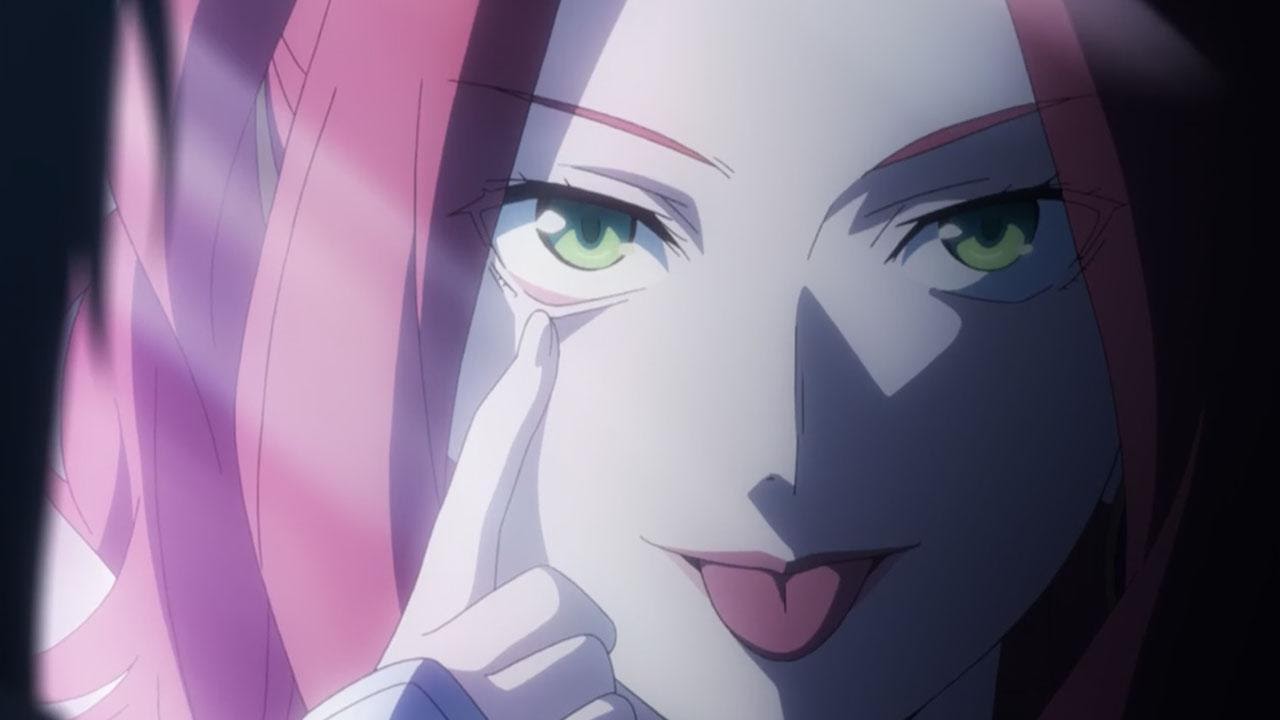 Who is your favorite Rise of the Shield Hero character? Let us know in the comments!