FEATURE: The JUJUTSU KAISEN OP Changes Along With the Story

Emotional turmoil like this is bound to produce some curses 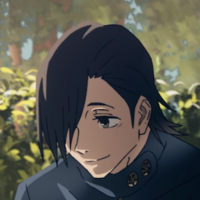 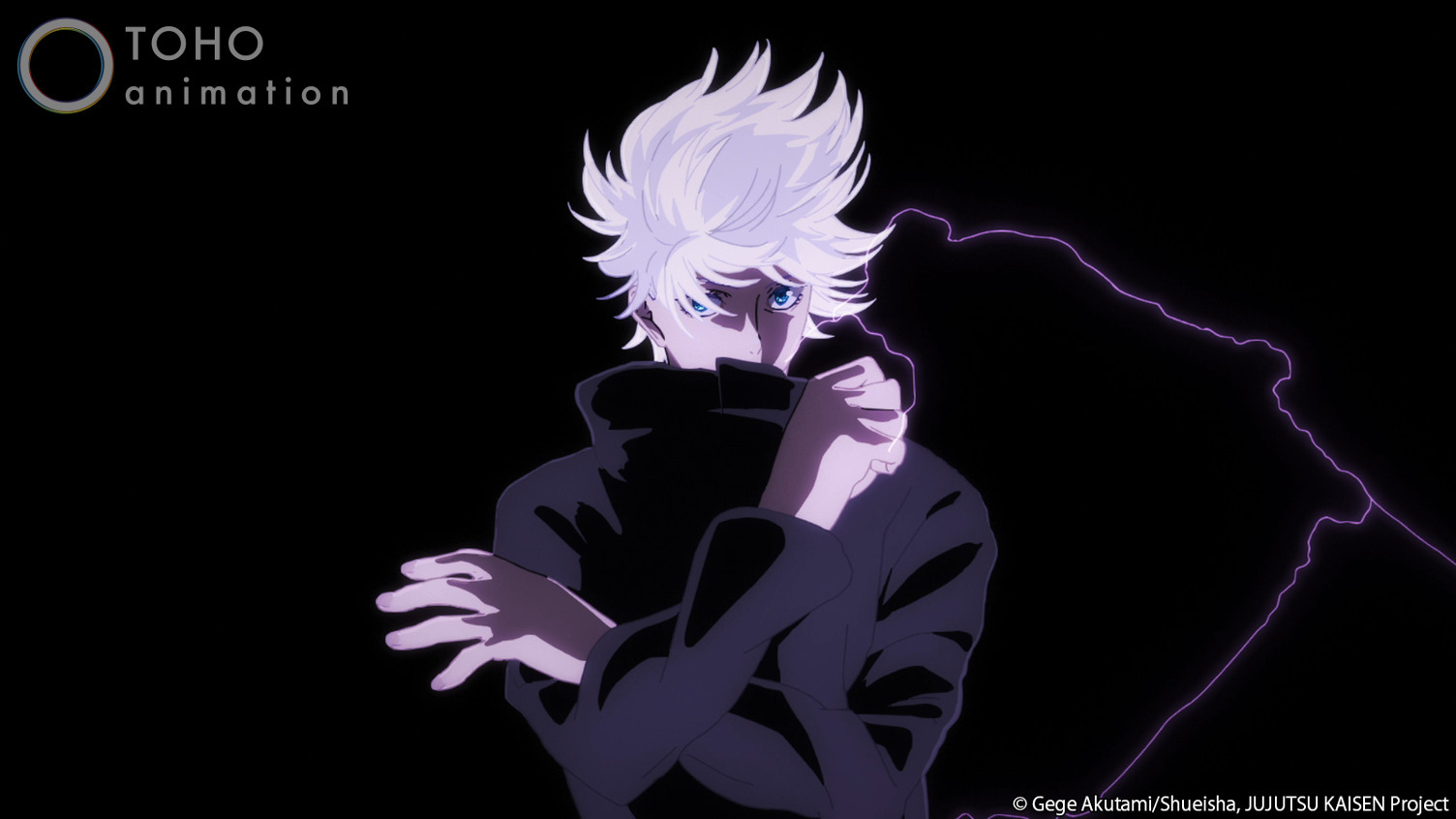 JUJUTSU KAISEN is such a gosh darn vibe.

SPOILER WARNING for the first cour is in effect, so if you haven’t taken the chance to check out this phenomenon of shonen brilliance, I recommend you watch Season 1 of JUJUTSU KAISEN now. Trust me when I say you will not regret this decision. I’ll see you soon.

Just so you know, Gojo is best husband. Sukuna is OK husband, but probably not a cuddler.

Now that that’s out of the way, let’s take a closer look at that opening, shall we?

For many of us, it is downright unskippable, with beautiful animation that gives us a first look at several of our protagonists in action. The accompanying track, “Kaikai Kitan,” absolutely slaps, or bangs, or whatever the hip verbiage is nowadays.

You get into a flow while viewing it and potentially might gloss over the way it actually evolves over time. The most obvious change (I say obvious, but will be entirely transparent that I never picked up on this myself) is the picnic scene. At first, Yuji is joined by only a few companions. As the story progresses, more characters arrive, each of them integral to the plot in their own way.

There’s Nobara! And hey, now Panda’s here, too! Oh wow, even Nanami turned up, he’s probably wishing he was anywhere else right now. Give him some cake and see if he perks up.

One of the only consistent attendees is a mysterious young man sitting by Yuji’s side. It’s obvious from their expressions that the pair are quite close, and no doubt he will eventually join the ranks of the jujutsu sorcerers in an inspirational manner. 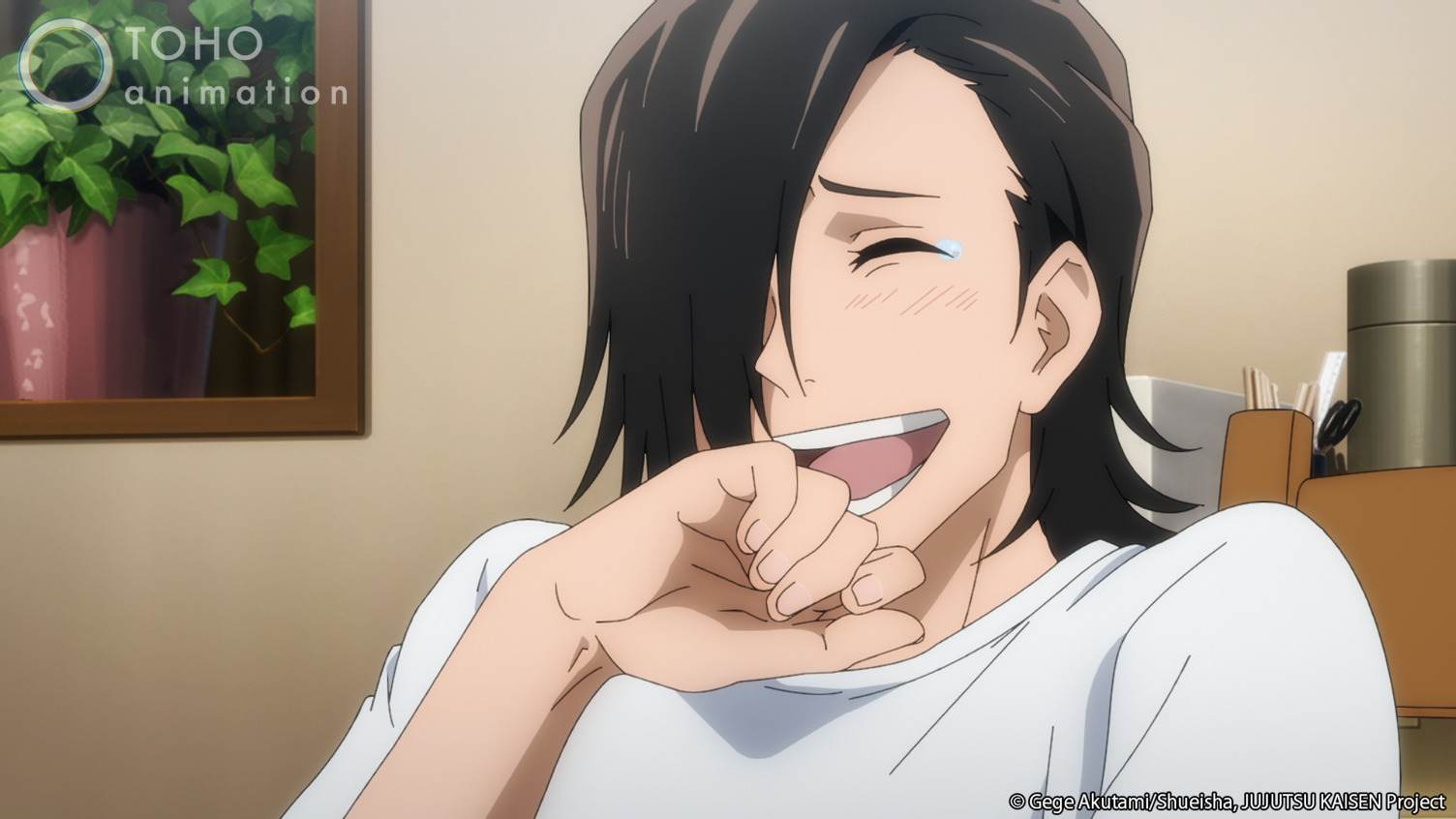 Before long, we are introduced to this boy as Junpei Yoshino. He is a reserved, misunderstood outcast who is wooed by the cursed spirit Mahito, tricked into succumbing to the darkness that dwells within his heart.

It all reaches a boiling point when Junpei seeks revenge on those who had wronged him, focusing his rage on the bully he believed to have caused his mother’s death. Yuji confronts Junpei, the two exchange blows, and when the truth is revealed, Mahito takes matters into his own hands by morphing Junpei into a hideous curse.

The sheer force of this transformation soon causes the woebegone lad to fall to the floor. He is not rescued, he is not redeemed. Junpei Yoshino has died.

It’s one of the biggest gut punches in recent anime history, and a lot of this is due to how the opening sequence subverted our expectations so well. Yuji and viewers alike were convinced that Junpei was destined to become an ally. More than that, even, a true friend with whom an immediate connection was formed. 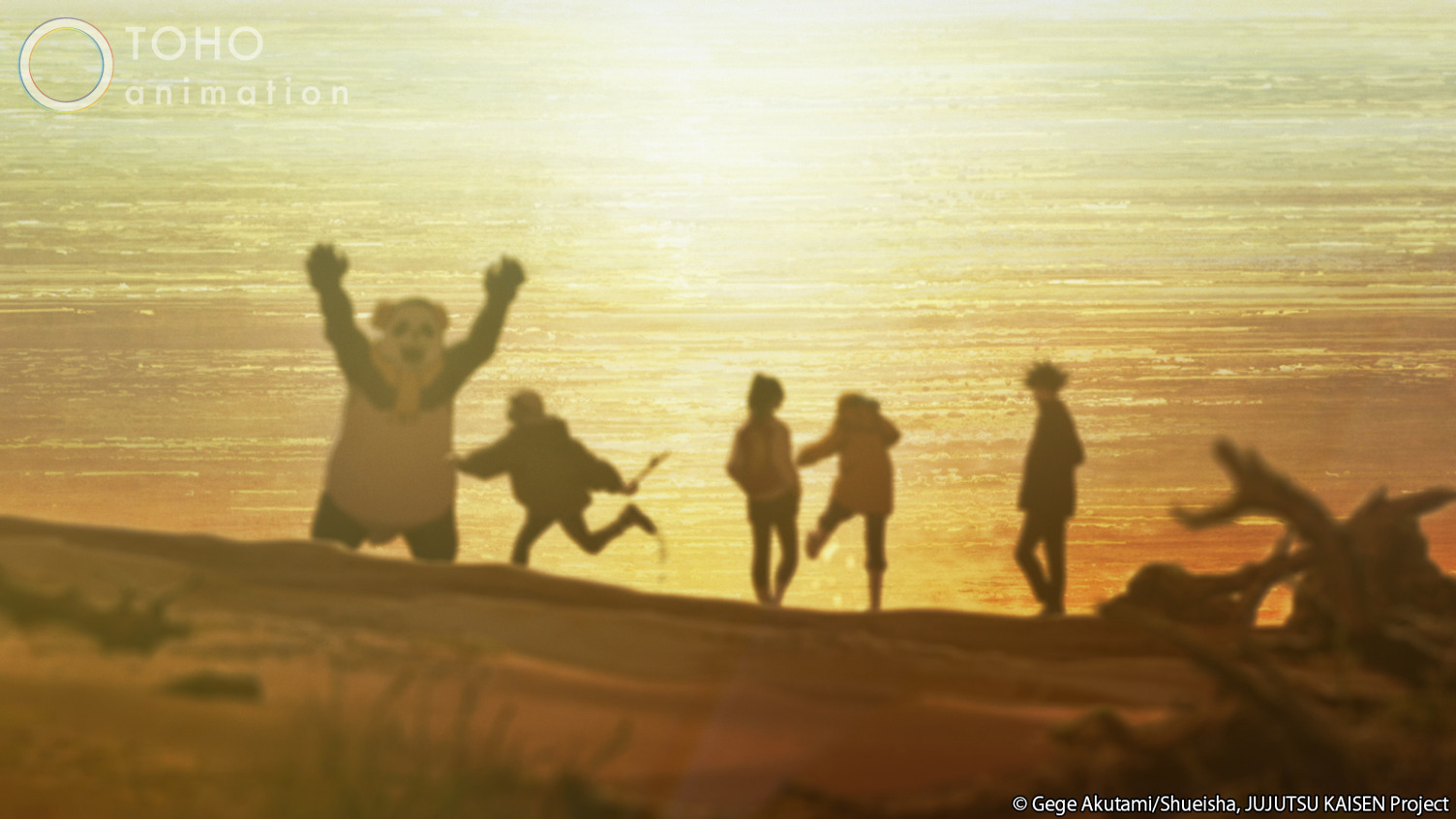 Where that picnic scene appeared to be a barometer of progress, it was in actuality a red herring, lulling viewers into a false sense of security. By robbing us of this, Yuji’s loss is our own. The next episode is the climax of the cour, and our last chance to watch this version of the intro. Junpei is still there, blissfully smiling among the heroes, but there is one final alteration: When Yuji awakens on the train, he has tears in his eyes.

It is such a minor difference that is easily overlooked (particularly if you were as oblivious as me and hadn’t even registered that the picnic scene was slowly growing), and yet, its impact is as massive as the tragedy itself.

Yuji is different now. He has seen firsthand how cruel the curses can be and how daunting his task really is. It’s not just fabulous storytelling, it’s a shining example of how every single detail works in unison to create pure art.

Opening sequences could be taken for granted, it is wonderful when studios recognize this lack of awareness and shake things up. Sometimes, it is done in a fashion that is spectacular and flamboyant, such as when DIO used his stand abilities to invade the introduction of JoJo’s Bizarre Adventure. 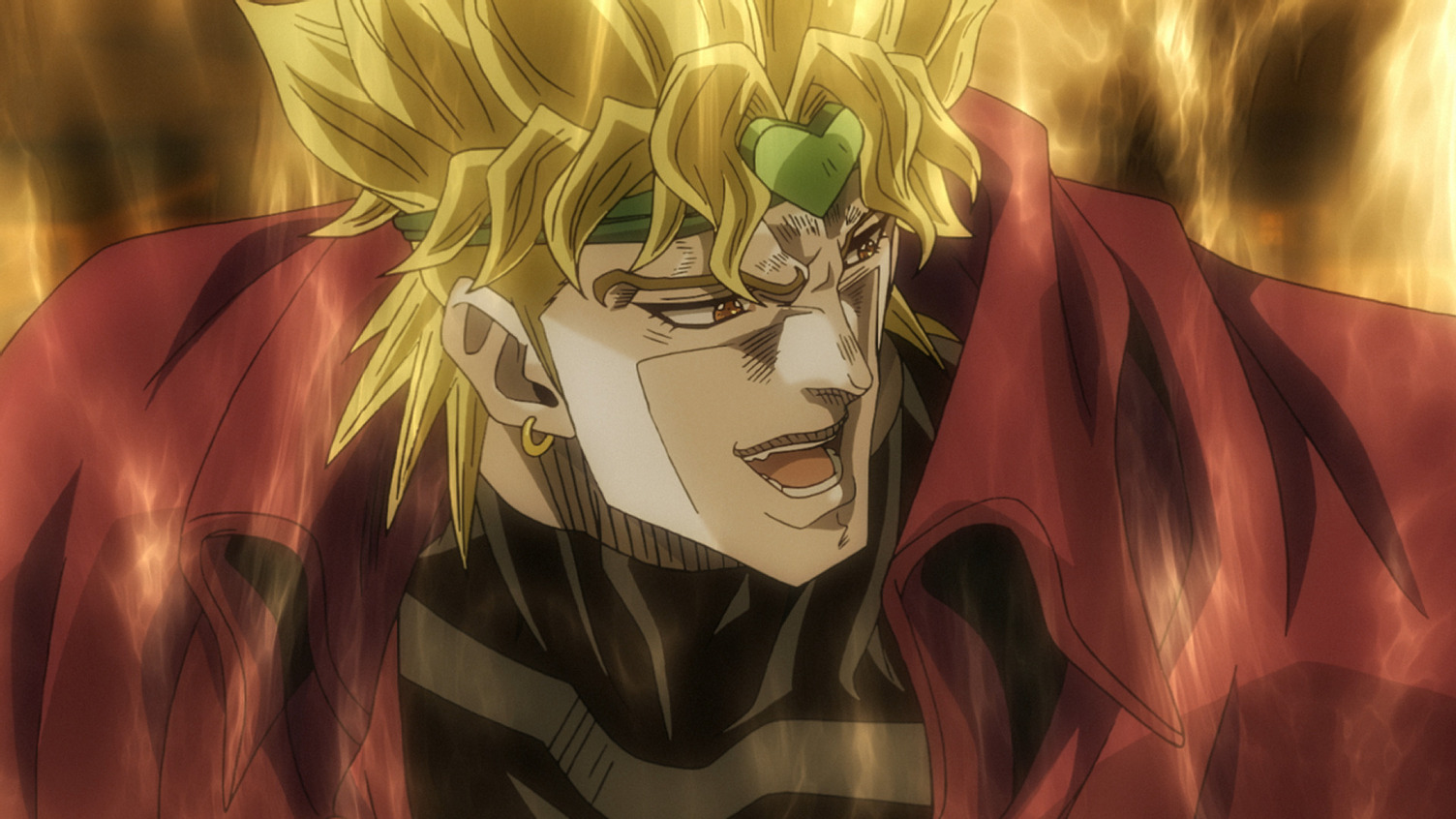 Much like the villainous vampire himself, it is a brash wake-up call intended to rouse the audience from a perceived place of comfort — you expected to see Jotaro’s stoic mien, but it was me, DIO!! — hitting viewers with the vigor of a road roller and upping the ante for one final showdown between good and evil. Long story short, it’s very JoJo, and it’s impossible to miss.

JUJUTSU KAISEN, on the other hand, rewards those who are keeping track, painting its own narrative in lockstep with the episode that follows. We are blessed with so many easter eggs and references throughout this escapade, it is outstanding to even get a taste of this within the opening itself.

If nothing else, it serves as a reminder that anime can surprise in ways you may not have even thought possible. Is it your favorite example of an evolving opening sequence, or have you got even more examples that wow you every single time?

Let me know in the comments! I promise I’ll be paying close attention this time.