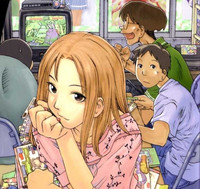 Bookseller Amazon has begun listing the first collection of Genshiken: Second Season, Shimoku Kio's 2010 follow-up to his manga series concerning the pop culture fanatics of the The Society for the Study of Modern Visual Culture. 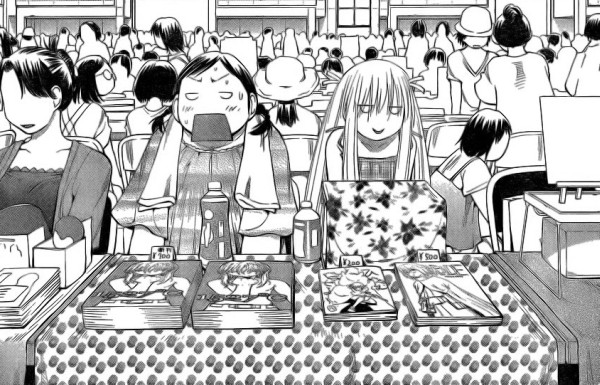 The Kodansha Comics release is scheduled for September 4th, 2012, which follows the May release of the first omnibus edition of the original Genshiken series - previously released in North America by Del Rey.