"Legendary Ninja Cats" hits with all 54 episodes in original language 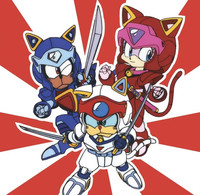 It was penciled in as a "probably" for April back when Discotek outlined its plans for the first half of 2013, and now the distributor has confirmed the release date for the Japanese version of Samurai Pizza Cats. The full series of Legendary Ninja Cats (Kyatto Ninden Teyandee) is slated to arrive on April 30.

The DVD set contains all 54 episodes of the series in Japanese with English subtitles. Here's the cover: 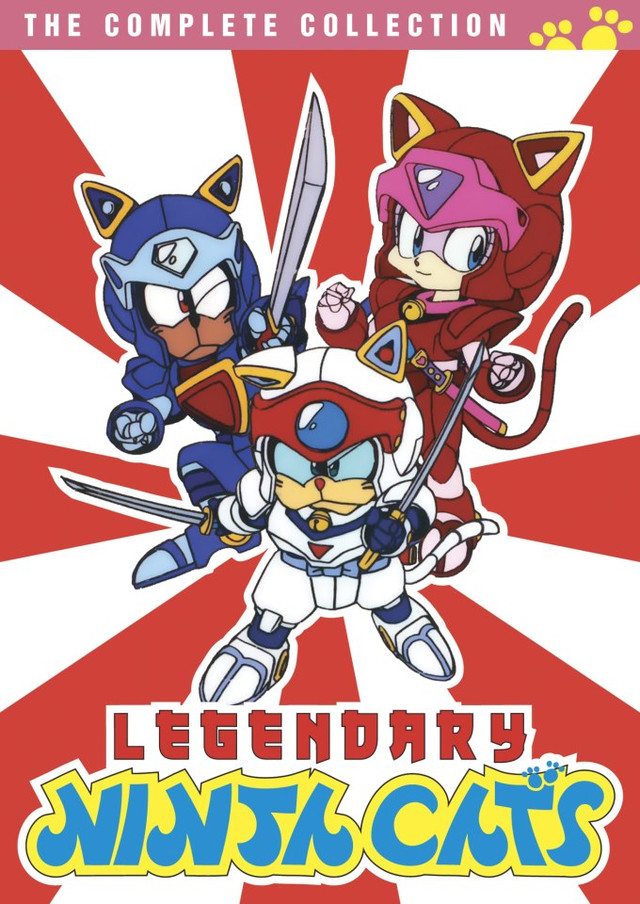