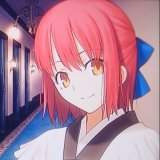 Last month, the January 2013 (Vol.8) issue of Type-Moon Ace offered a look at the Fate/zero creator's highly-anticipated remake of vampire story Tsukihime. A new promo offers a look at the latest takes on the designs for maids Hisui and Kohaku and more.

The visual novel remake was first announced back in the 2008 issue of Tech Gian with plans to feature enhanced artwork and sound, changes to the storyline, and the originally discarded route for Yumizuka Satsuki. 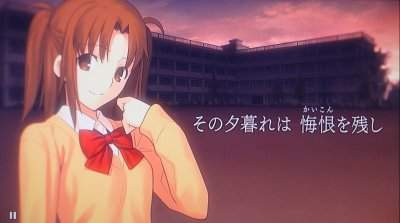 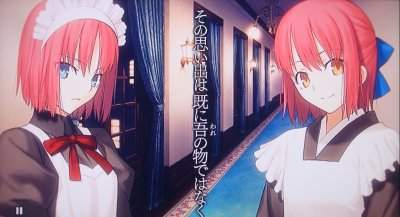 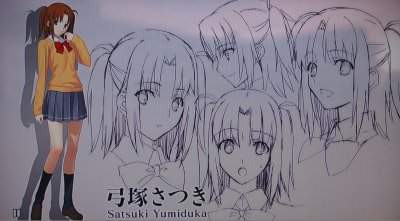 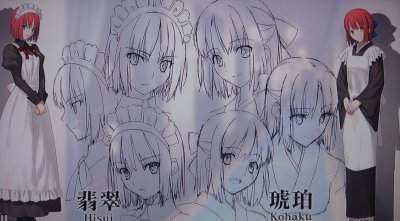 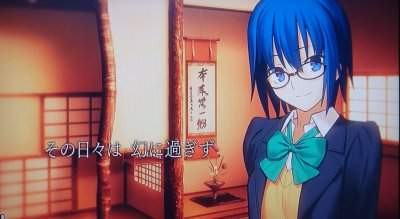 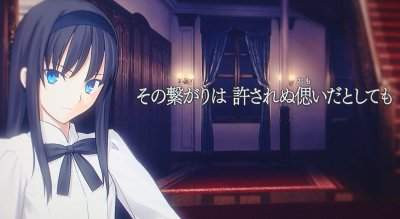 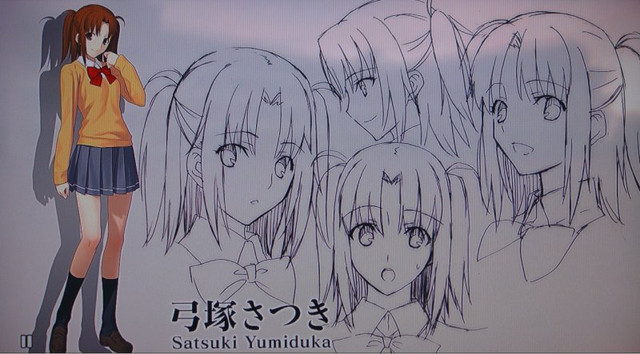 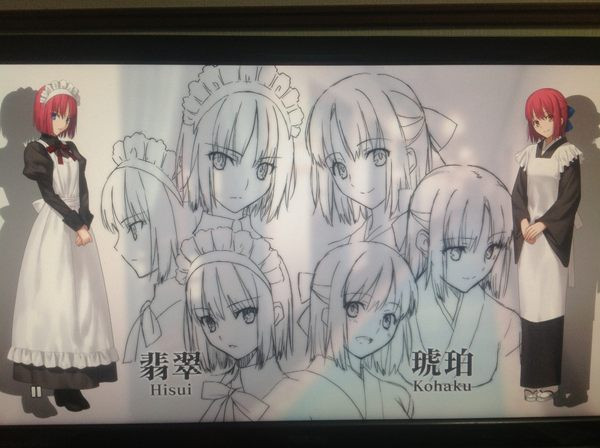 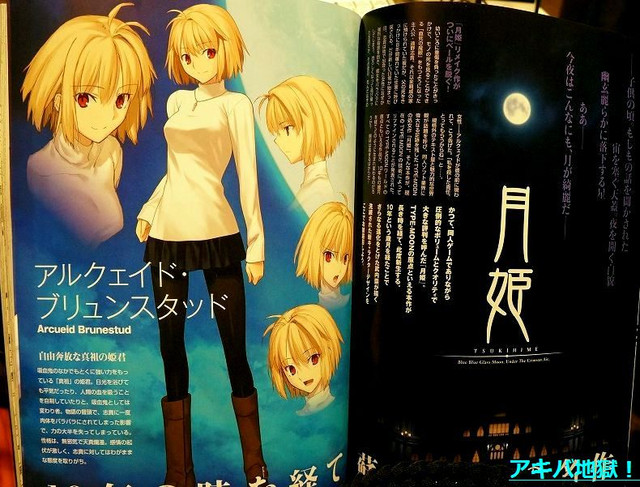 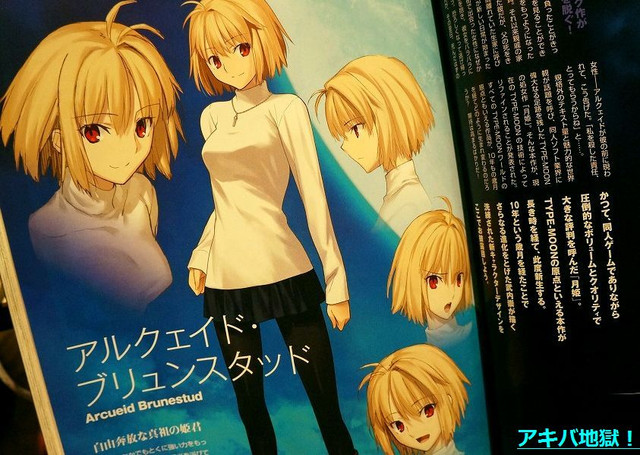 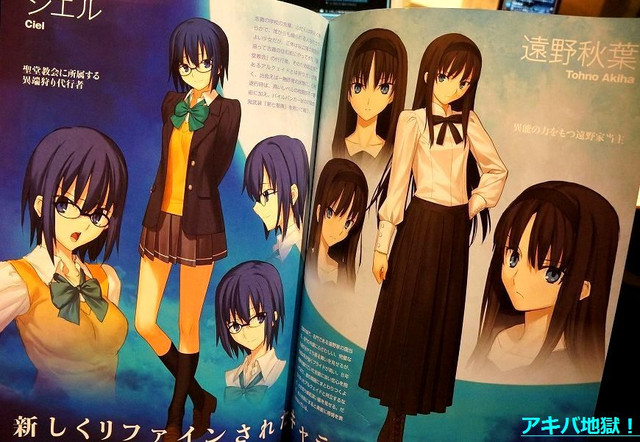 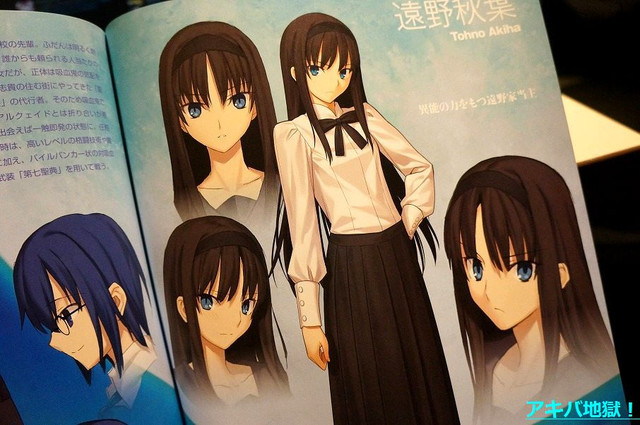 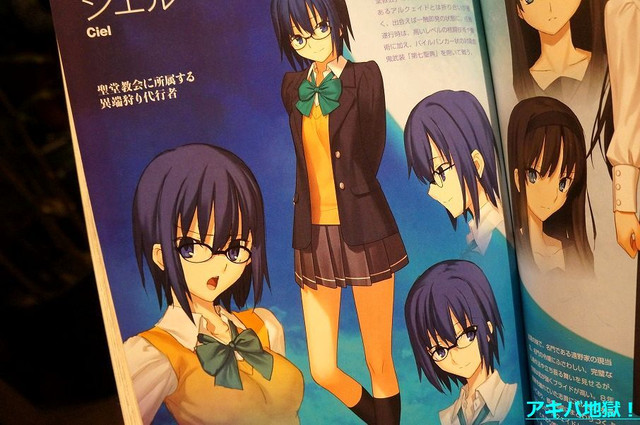 versus the classic look 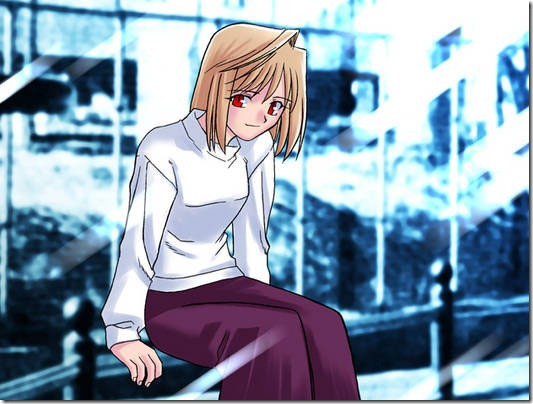 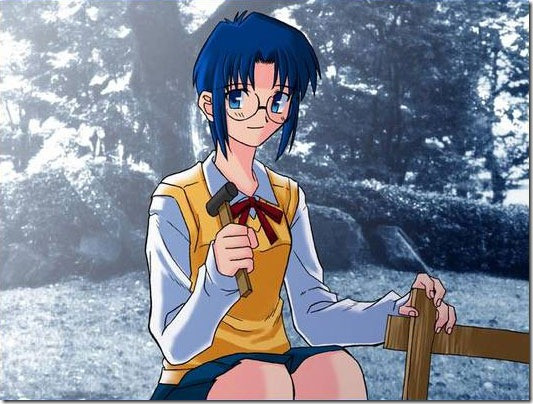 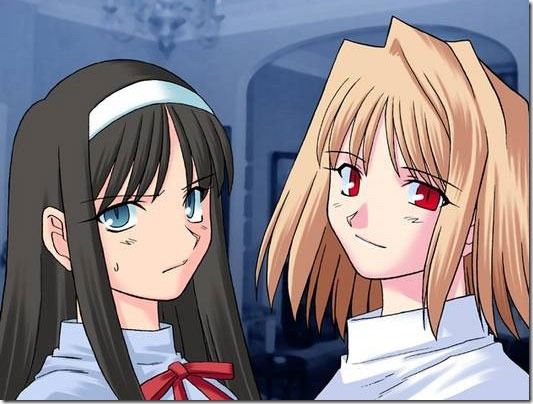