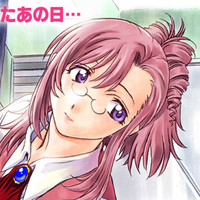 Kind of like how the good Gurren Lagann 5th anniversary celebrations are happening this year, close to its actual 6th anniversay, the Please Teacher! anime/manga/light novel series is gearing up to celebrate its 10th anniversary despite premiering in January 2002. 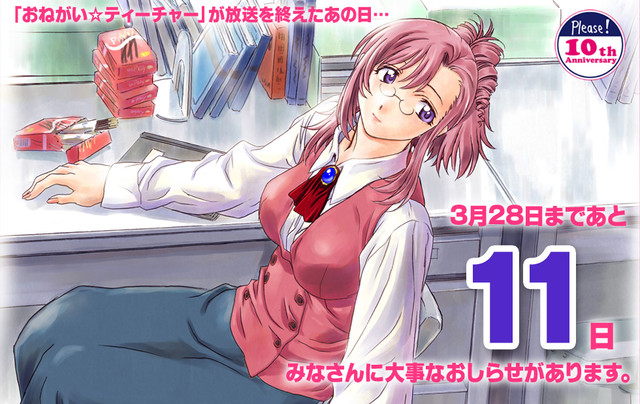 The anime was released in North America by Bandai while ComicsOne released the manga.

The series followed the relationship between a guy coming out of three year "standstill" coma, his friends and a half alien teacher.