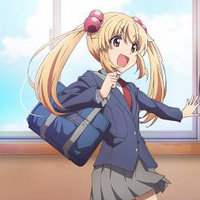 An update to the website for the upcoming summer anime Kitakubu Katsudou Kiroku has revealed the latest key visual for the show, seen below, and announced that the show will premiere late night on July 4th in Japan. 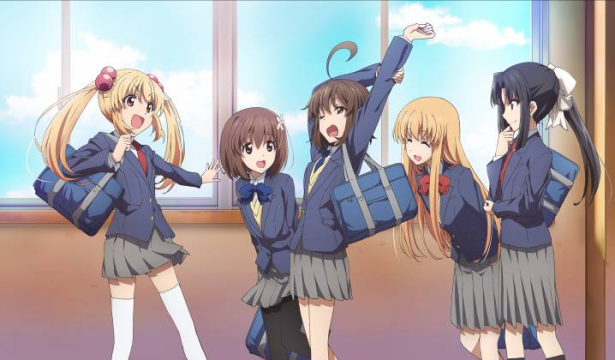