"Isshûkan Friends" Slated To Be Adapted Into Anime 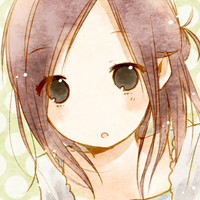 A new color page has revealed that Maccha Hazuki's four-panel manga Isshûkan Friends (One Week Friends) is set to be adapted into a TV anime series. In the 2012 ongoing, a schoolboy asks his unsocial classmate if she'd like to be friends, only for her to turn down the suggestion, saying that it's impossible.

The first chapter can be read online (in Japanese) here.

Volume four is out in Japan this week. 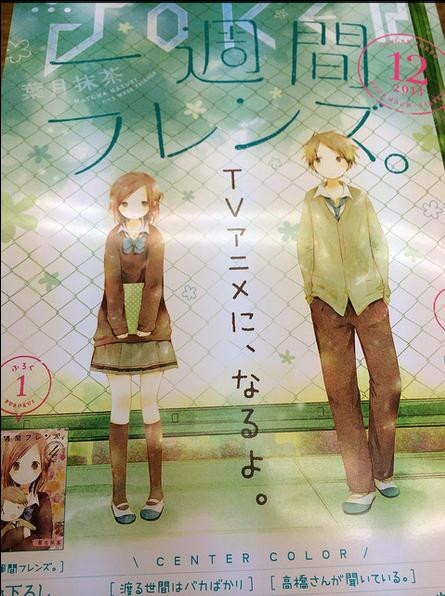 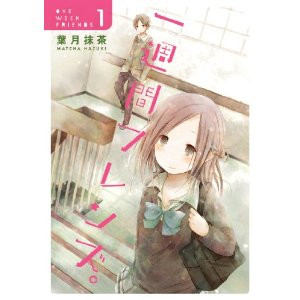 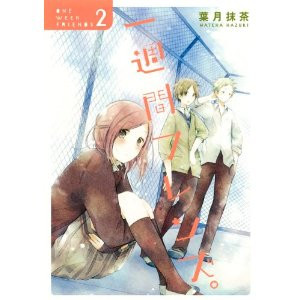 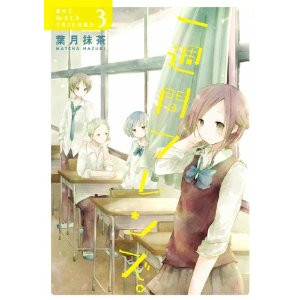 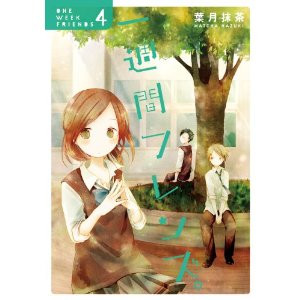