Gets 6.5 times more votes than "PreCure" 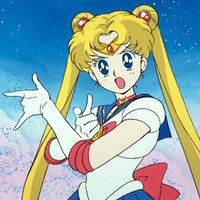 Goo, a Japanese internet search engine site has announced the result of their latest web poll to chose the best "Fighting Bishoujo Anime" which features battle and action of cute female characters. Once again, Pretty Guardian Sailor Moon shows its overwhelming popularity. It gets 6.5 times more votes than the second popular anime, the PreCure series. No wonder we have still seen so many new Sailor Moon goods almost every week in Japan. The poll was conducted at a NTT Docomo's cell-phone site "Ninna no Koe" (Your voices) between October 28 and November 4. The total number of the votes was 18,258. How popular your favorite anime series is? 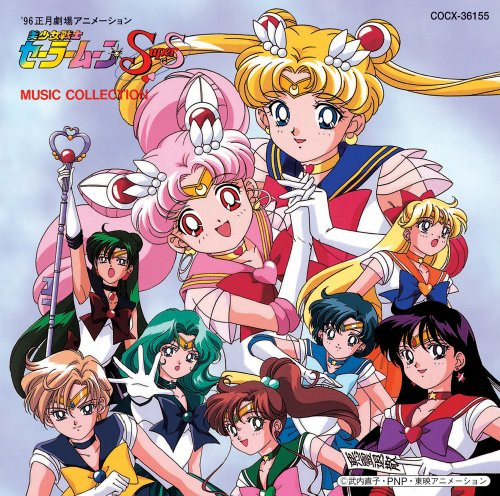 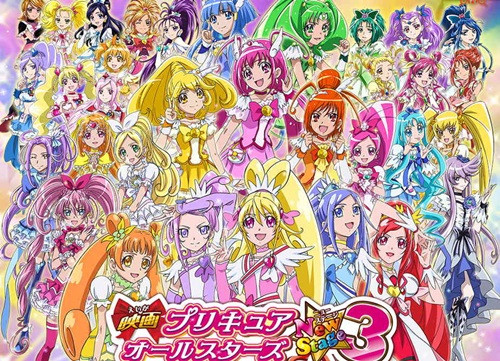 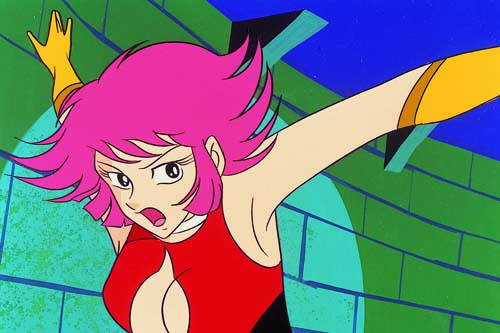 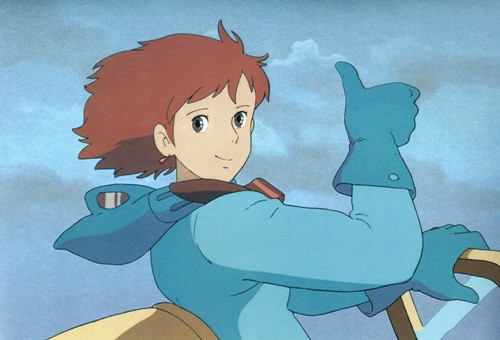 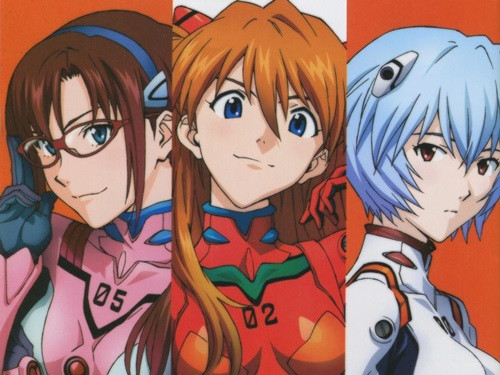 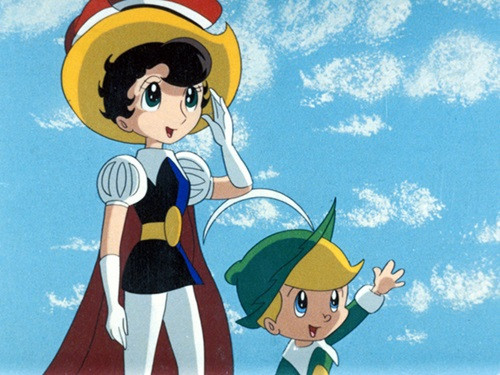 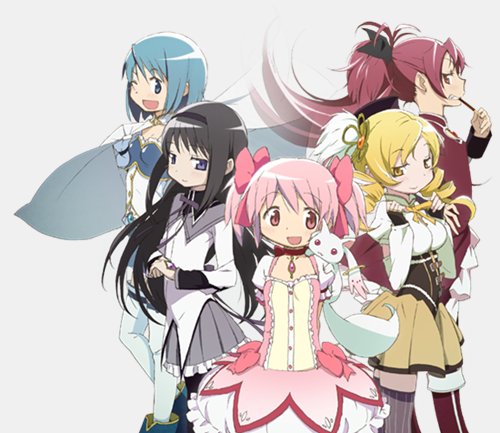 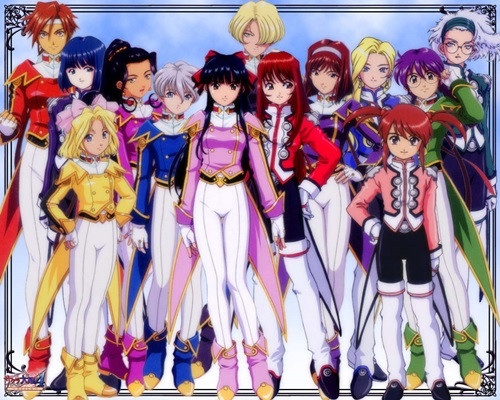 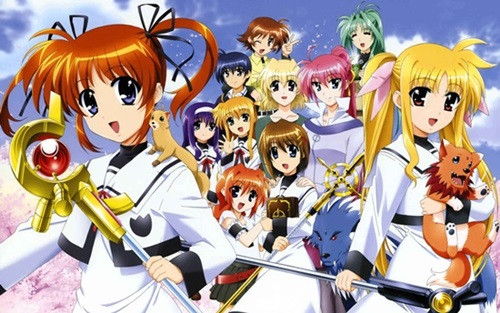 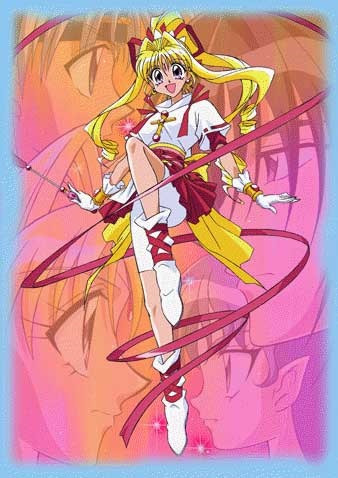 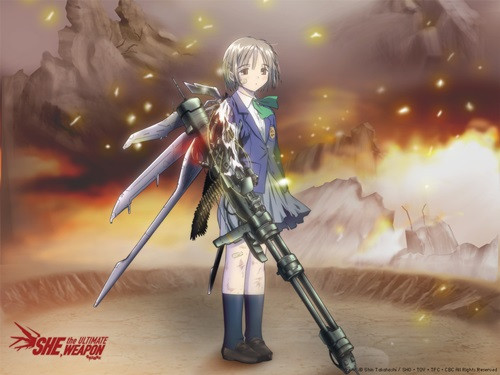 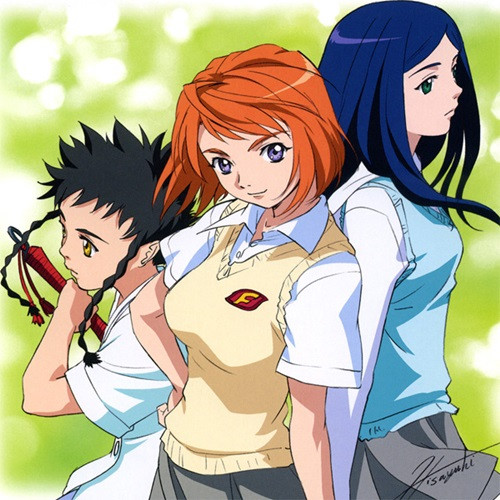 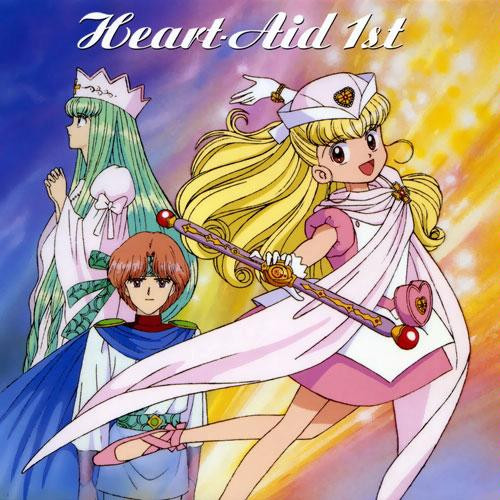