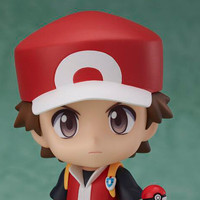 While maybe not as big as the Omega Ruby and Alpha Sapphire news, there's still room for a Good Smile Company super deformed Nendoroid figure to spark buzz among Pokémon. The Origins style Red Trainer will be limited to Pokémon Centers and Amazon.jp's Pokémon Center store.

There will be three facial expressions shown, four different arm parts, five hand parts, and three leg parts, ll three original starter Pokémon, Bulbasaur, Squirtle, and Charmander, along with a Pokéball, Master Ball, Pokédex, and his backpack. Preorders open on May 24th and will be available until June 29th, selling for 4,500yen ahead of a eptember 27th release. 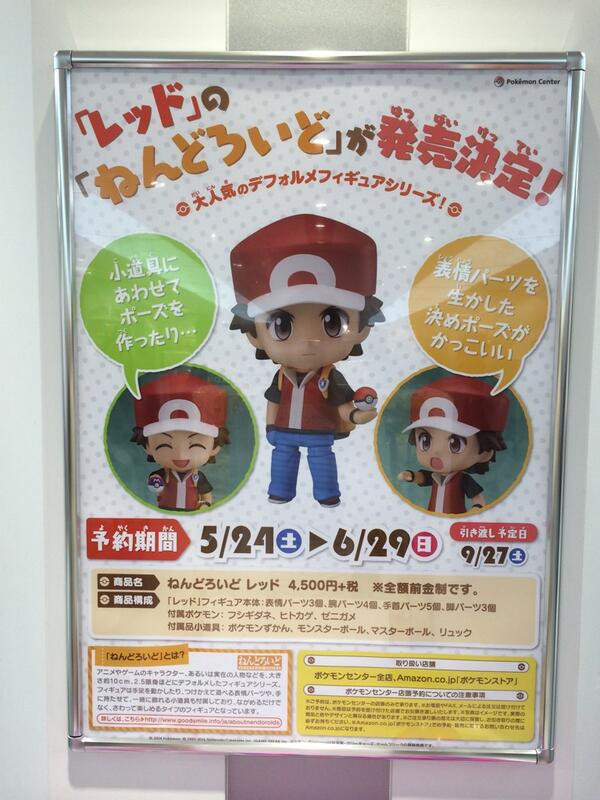 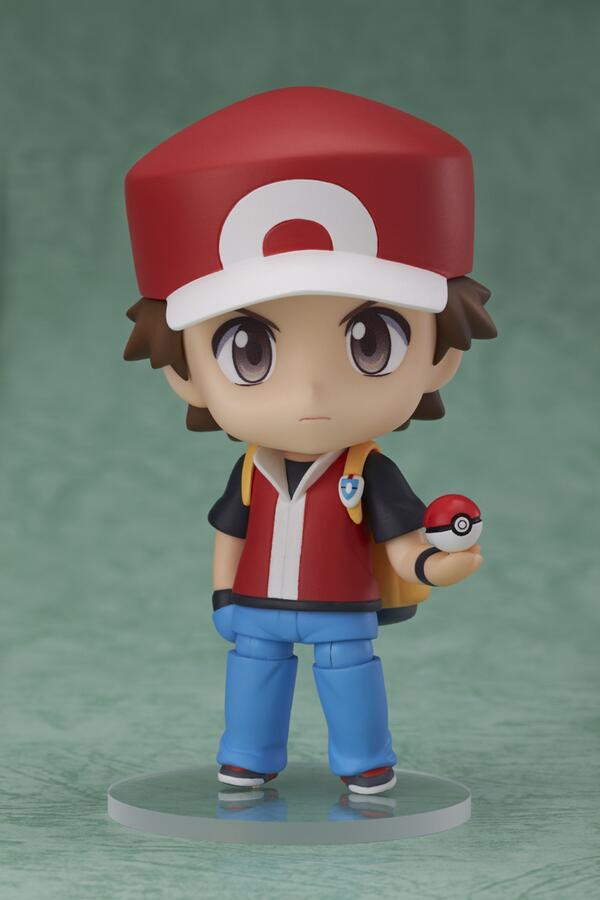 via Tomopop and The Ramses Project