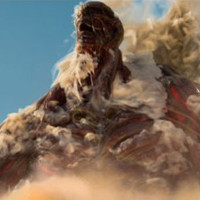 Back in April, Haruma Miura (live-action Kimi No Todoke's Shota Kazehaya) was named the lead of the live-action Attack on Titan, and there was ambiguity about whether he was playing Eren or not. Well, now with the cast filled out, it's looking a lot like the latter. Manga author Hajime Isayama is supervising not only supervising the creation of a new story with a frightening new enemy, but also new characters. 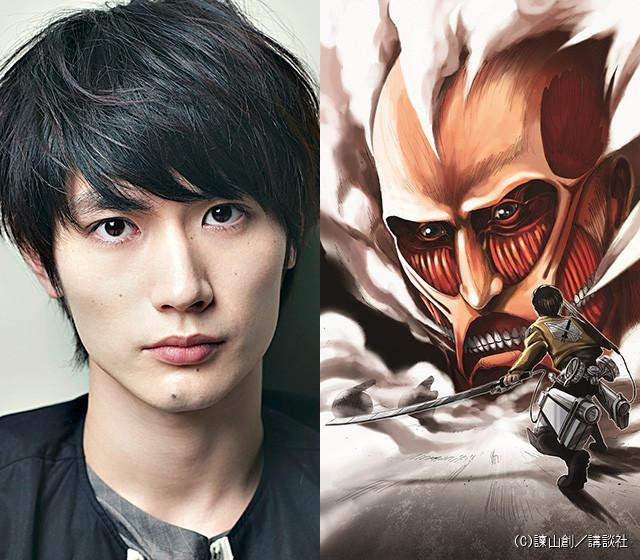 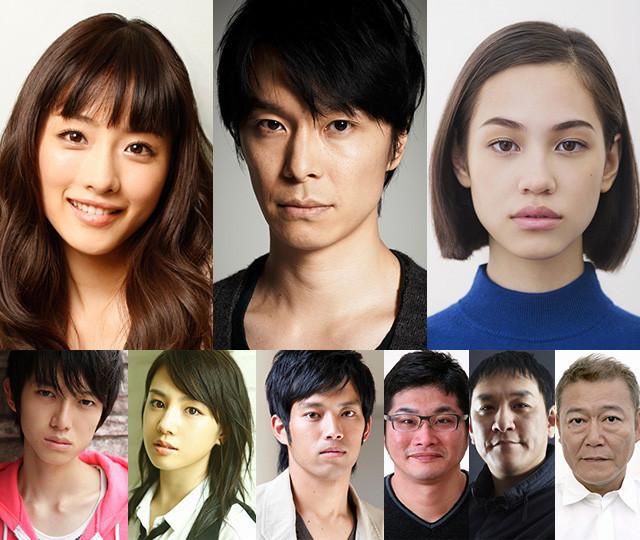