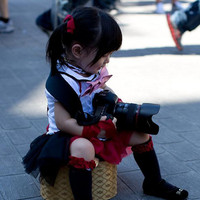 The light of Zvezda will spread across the world!

From the anime series 'World Conquest Zvezda Plot' comes a Nendoroid of the secret society Zvezda's mysterious leader, Lady Venera! Her standard face, shouting face and upset face all look adorable, even with her mask covering them up!

Optional parts include the plushie doll 'Galactica' which she always keeps by her side, as well as her ultimate weapon, the Mechanized Giant Fist! She can take all sorts of popular poses from the series, and you can even pose her in her classic 'conquest' pose! 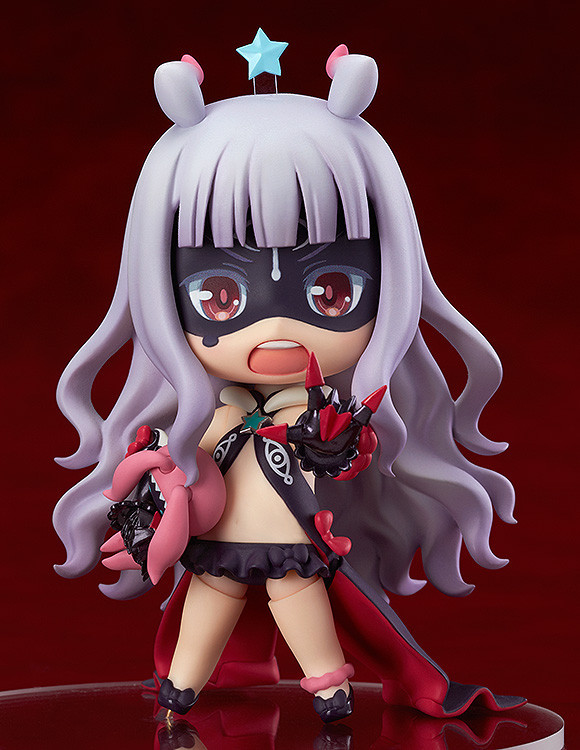 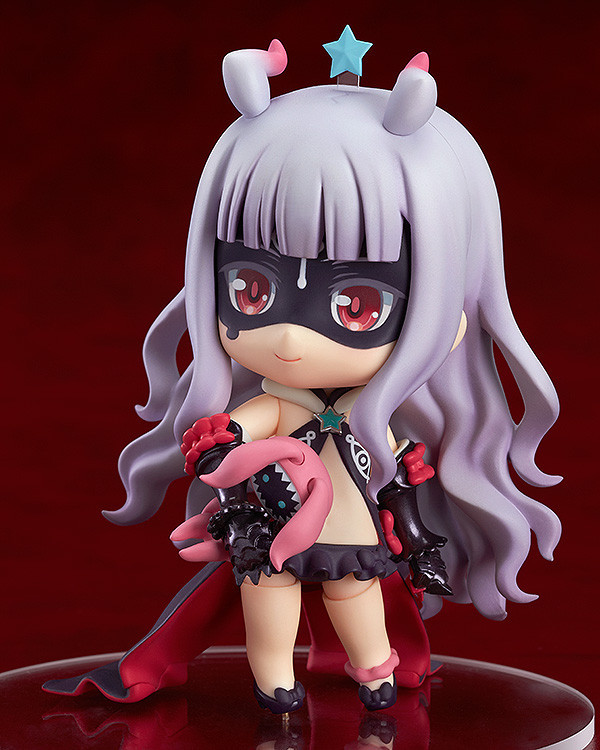 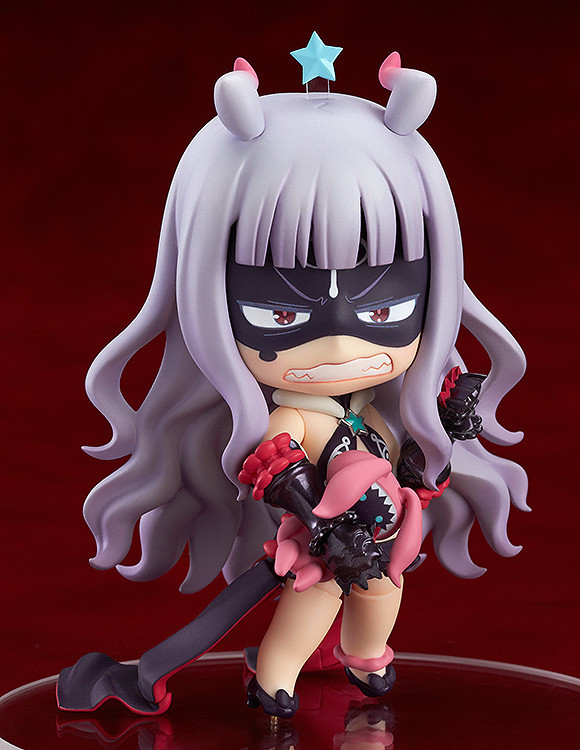 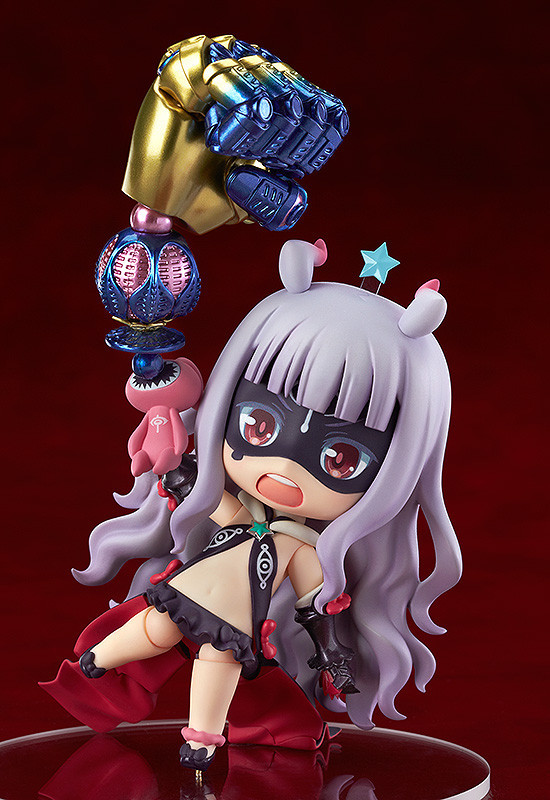 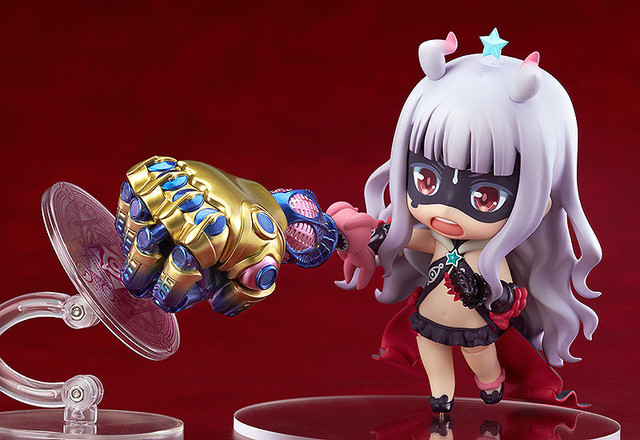 Nico Yazawa, here to bring a Nico-Nico smile to your heart~♪

From the popular anime 'Love Live!' comes a figure of the Idol Research Club President who tries day and night to be a better idol, Nico Yazawa! She has been sculpted wearing her outfit used in the song 'Bokura wa Ima no Naka de'.

Nico comes with alternate parts that allow her to be posed in her well-known 'Nico-Nico Smile' pose, and she also comes with the winking expression seen in the opening theme of the first season! Enjoy the company of Nico in her frilly stage outfit! ♪ 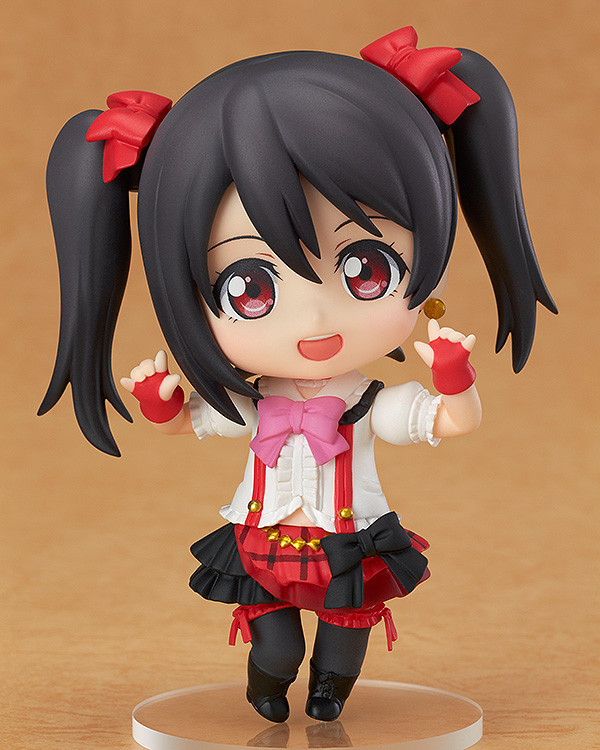 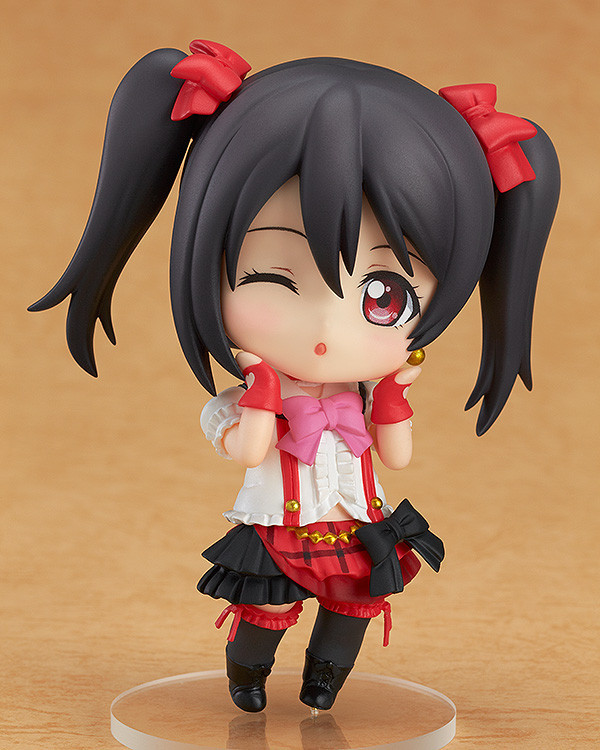 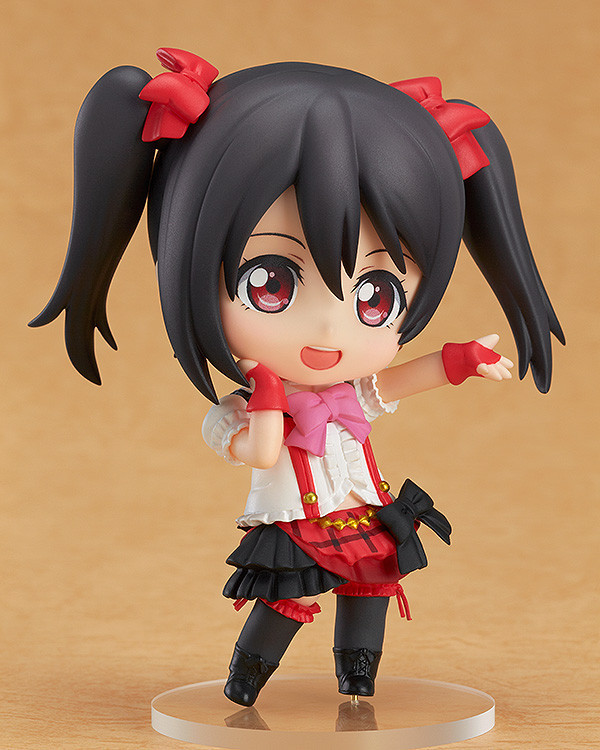 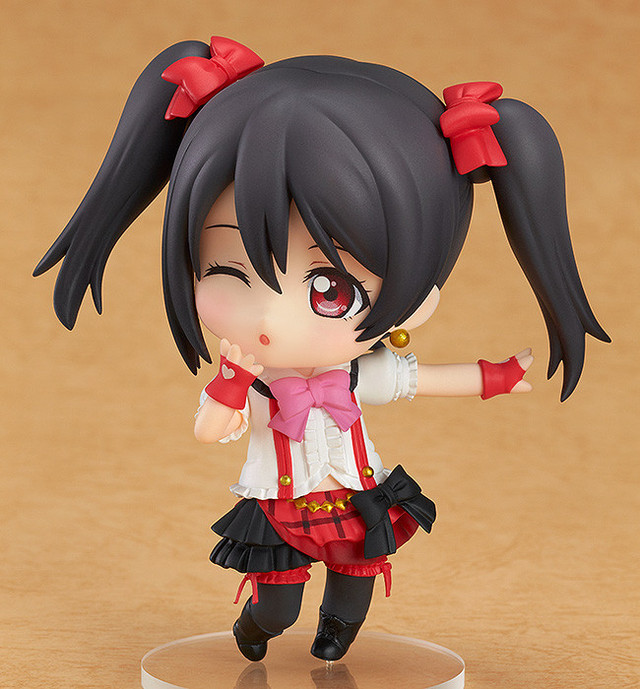 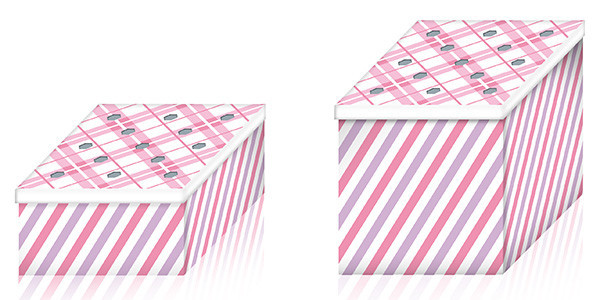