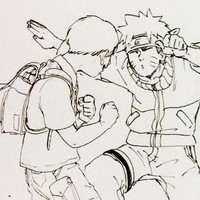 Manga author Inio Asano, whose solanin, What a Wonderful World! and Nijigahara Holograph have made it to North America, was famously called "a voice of his generation" by Japan's major newspaper the Yomiuri Shimbun. So, with Naruto ending its Shonen Jump run after 15 years, Asano has illustrated his impression of a generation who has grown up reading the orange ninja. 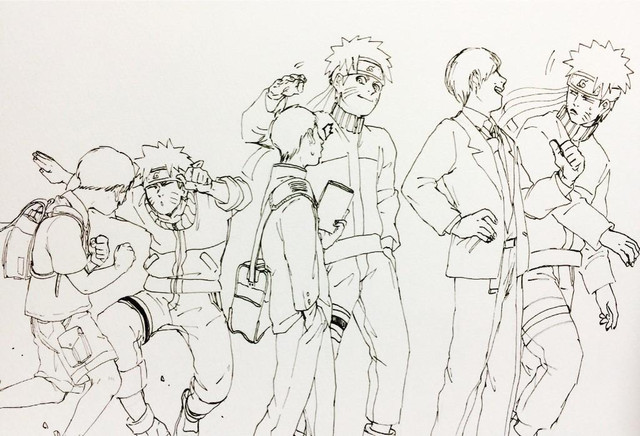