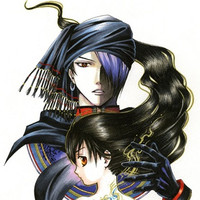 The March 2015 issue of Shogakukan's Monthly Flowers, which is officially published today in Japan, announces that Fushigi Yuugi: Byakko Ibun, a new installment of Yuu Watase's long running Fushigi Yuugi manga series, will start in the magazine's next April 2015 issue to be published on February 28. The new story will feature the Priestess of Byakko, who is written in the ancient book Shi Jin Tenchi Sho found by the protagonist of the first installment. 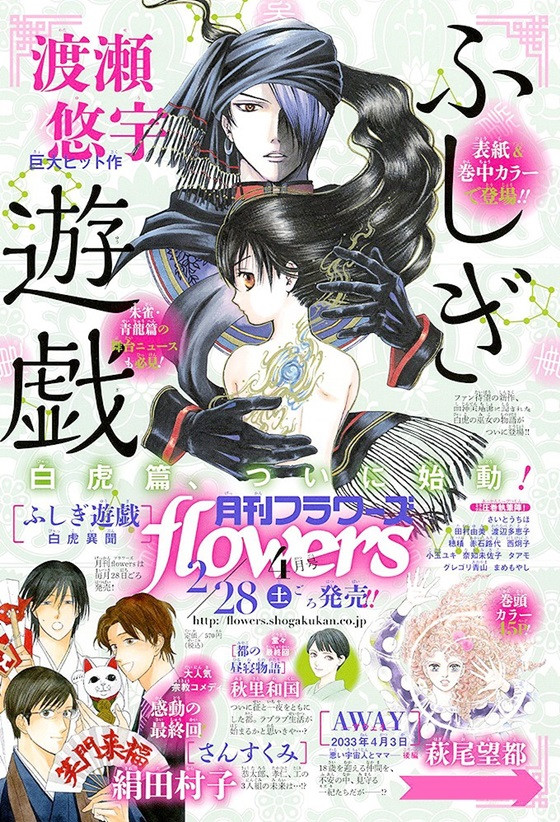 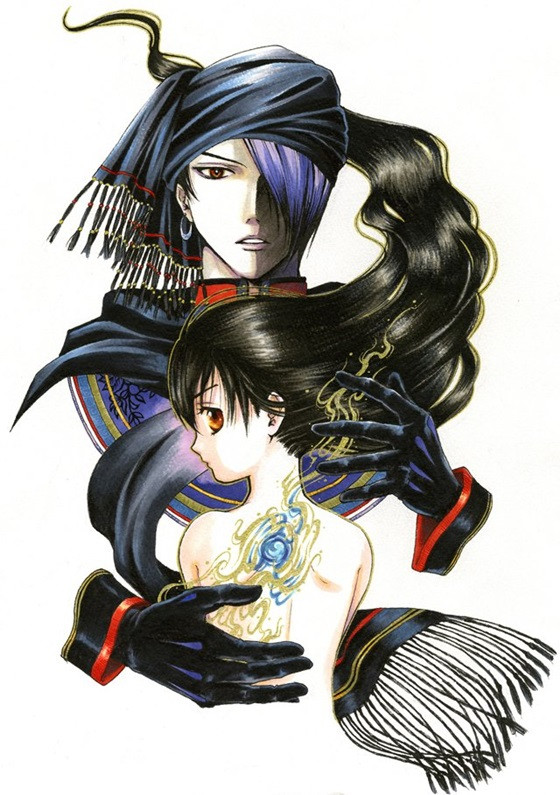