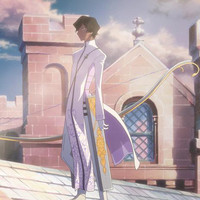 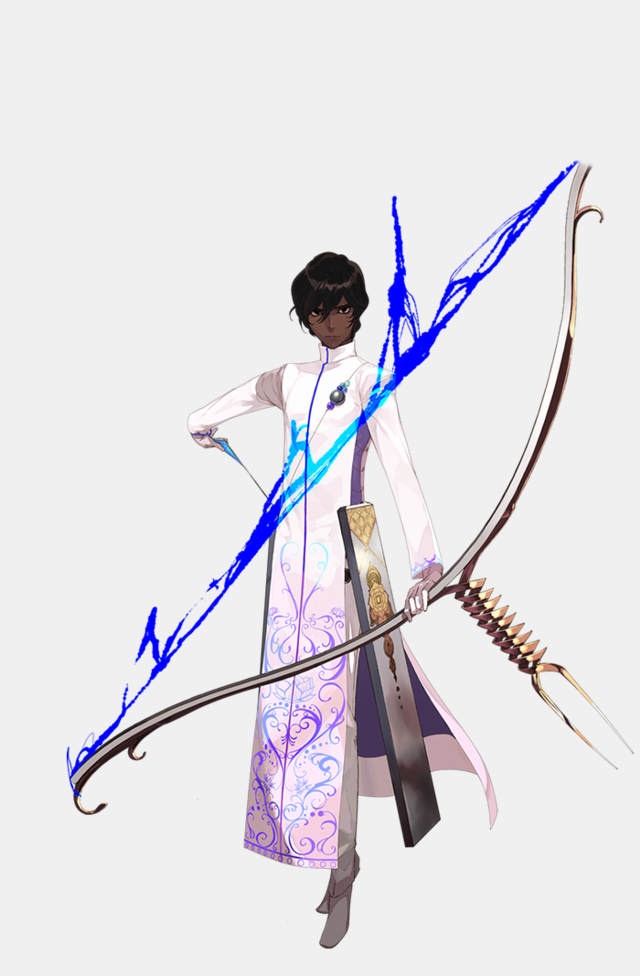 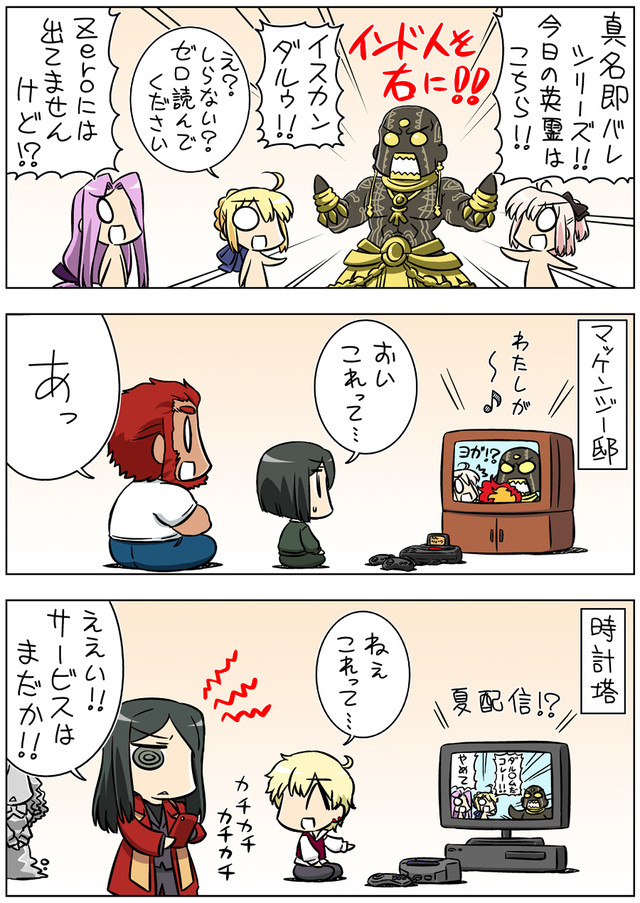 Elsewhere, fans have reacted to the grand order additions with collages of the various Fate/ Lancers and Berserkers