Matsumoto spoke about his memories and hopes in an interview for "Aniho Radio!" program 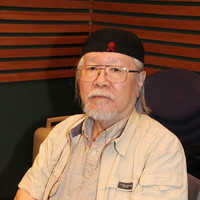 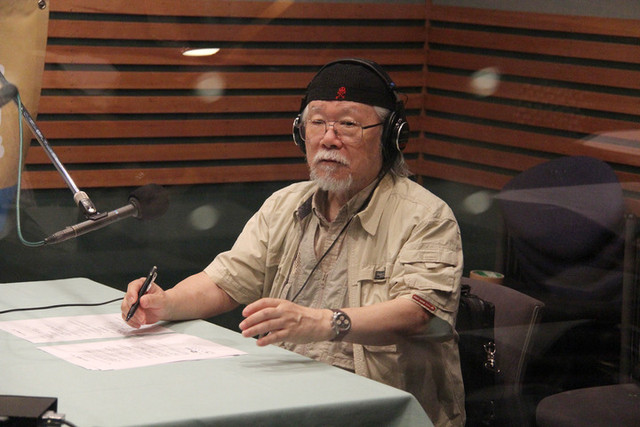 In an interview recorded on September 07, 2015, for "Aniho Radio!", a web-radio program on Softbank's Anime Unlimited service, Leiji Matsumoto shared stories about his memories, hopes, and dreams. Matsumoto shared anecdotes of what it was like living through World War II as a child as well as stories about the production of Galaxy Express 999. 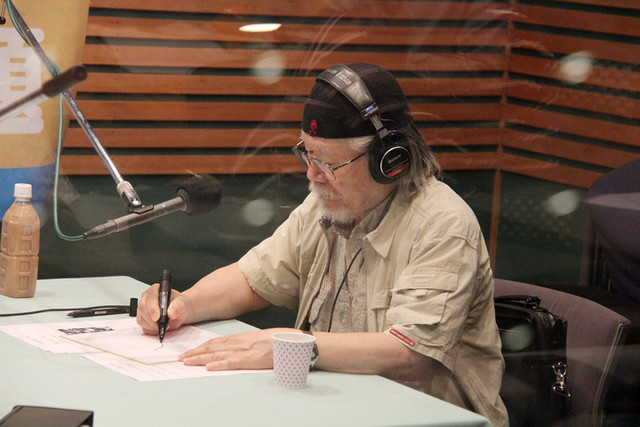 After the interview was concluded, Matsumoto expressed that even at age 77, his greatest dream is engage in space-travel. "Even now, I think I'd like to go to outer space," he said. "Even if I couldn't come back [to Earth], I'd like to go." 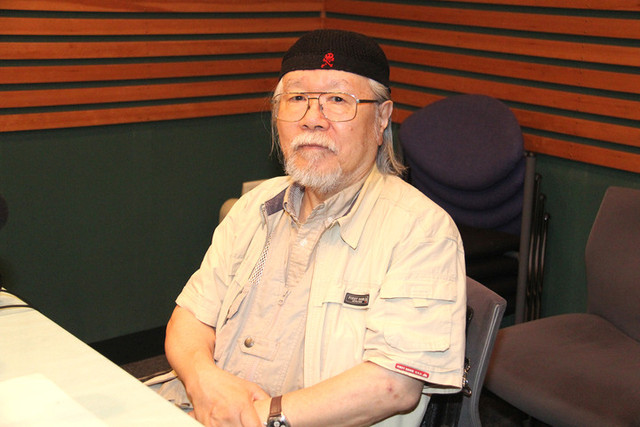 When asked about his own work, such as Galaxy Express 999 and Captain Harlock, Matsumoto explained that he wanted to convey the dreams of his childhood to future generations, comparing art to a baton-relay as a metaphor for humanity passing culture from the past to the future.

"Aniho Radio!" is hosted by DJ / actor Ken Ayugai and voice actor Rika Tachibana. The 2-part interview with Leiji Matsumoto will air on September 16 and September 23, 2015.